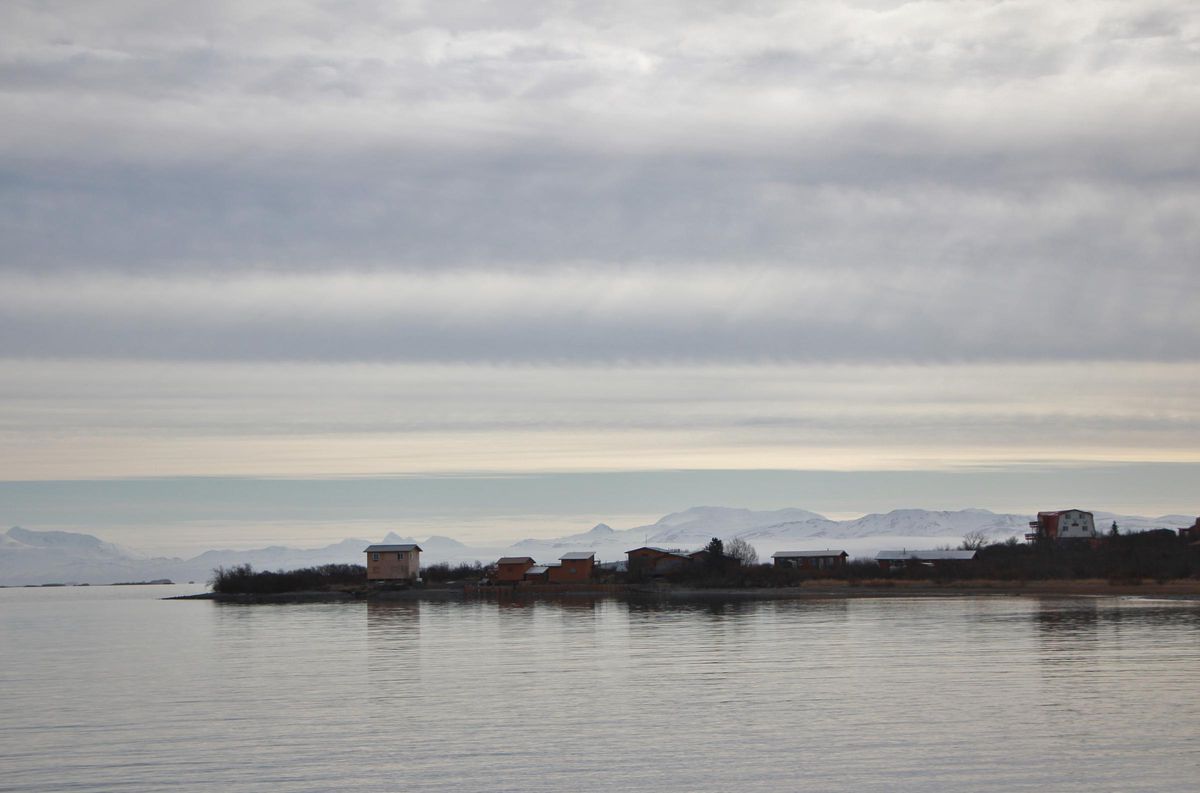 DILLINGHAM - The Iliamna village corporation has reached a right-of-way agreement with the Pebble Limited Partnership that would allow Pebble access to lands that could prove critical to the development of the project.

Iliamna Natives Ltd. owns tens of thousands of acres of land in and around the village and Lake Iliamna. The village is about 17 miles southeast of the proposed mine site.

“It has taken a total of 14 or 15 months of coming to this agreement and it didn’t come easy," said Lorene Anelon, president of Iliamna Natives. "It was something we really had to work on with Pebble. And in the benefits we see as a corporation is providing an economic tool here for our region.”

The village corporation’s agreement grants Pebble the right to develop infrastructure on its lands if Pebble receives the necessary state and federal permits. Specifically, it would allow Pebble to build an alternative ferry landing, a utility corridor, and equipment assembly areas on Iliamna Natives lands north of Iliamna Lake.

The agreement pertains mainly to alternative two of the U.S. Army Corps of Engineers draft environmental impact statement. Under that option, a road from the mine site would run along the north shore of Iliamna Lake to Eagle Bay, where the company would build a ferry terminal. A ferry would transport materials between Eagle Bay and Pile Bay.

If the Army Corps determines that that is the best option, this land deal will prove necessary for Pebble to develop and operate the mine.

The corporation sees the deal as another step toward the construction of the mine. Anelon said that the village corporation reached the agreement because it wanted to facilitate a project it believes will provide job opportunities in the region.

“We see it as a profit sharing because as a corporation you are for profit. And if there’s anything going on, it’ll benefit the shareholders,” she said.

Pebble has also agreed to “preferred contractor status” for shareholders.

Anelon said the corporation expects the project will lower energy and living costs, provide training opportunities for residents, and boost economic activity in the region.

Opposition to the project centers on its potential risk to salmon and wildlife habitat in the area. According to Anelon, this agreement is part of promoting responsible land management.

“Well, that’s why we’re here at the table. If there’s any concerns we will make sure to discuss it with them and work with them closely. Because that’s why we did this. We’re not doing it lightly. This is a very serious matter. But we see this as an opportunity for the area,” she said.

This is the second land access agreement Pebble has reached with a Native village corporation. It signed the first with the Alaska Peninsula Corp. in November.

While Iliamna Natives owns the surface rights to its land, Bristol Bay Native Corp. owns much of the subsurface rights. Daniel Cheyette, vice president of lands and resources, said BBNC is disappointed by the deal.

“We believe that Pebble’s returns and the opportunities are going to be short-lived, they’re largely going to go to people who live outside of the region, and that the mine will do more harm in the long term than any potential economic benefits,” he said.

Cheyette added that BBNC respects the Iliamna corporation’s right to enter the agreement.

The right-of-way agreement depends on whether state and federal agencies approve the mine. The current comment period on the Army Corps’ draft environmental review of the project ends July 1.

This article originally appeared at KDLG.org and is republished here with permission.