Open & Shut: New restaurant Charlou launches at former La Potato space, and a bakery is in the works in South Anchorage 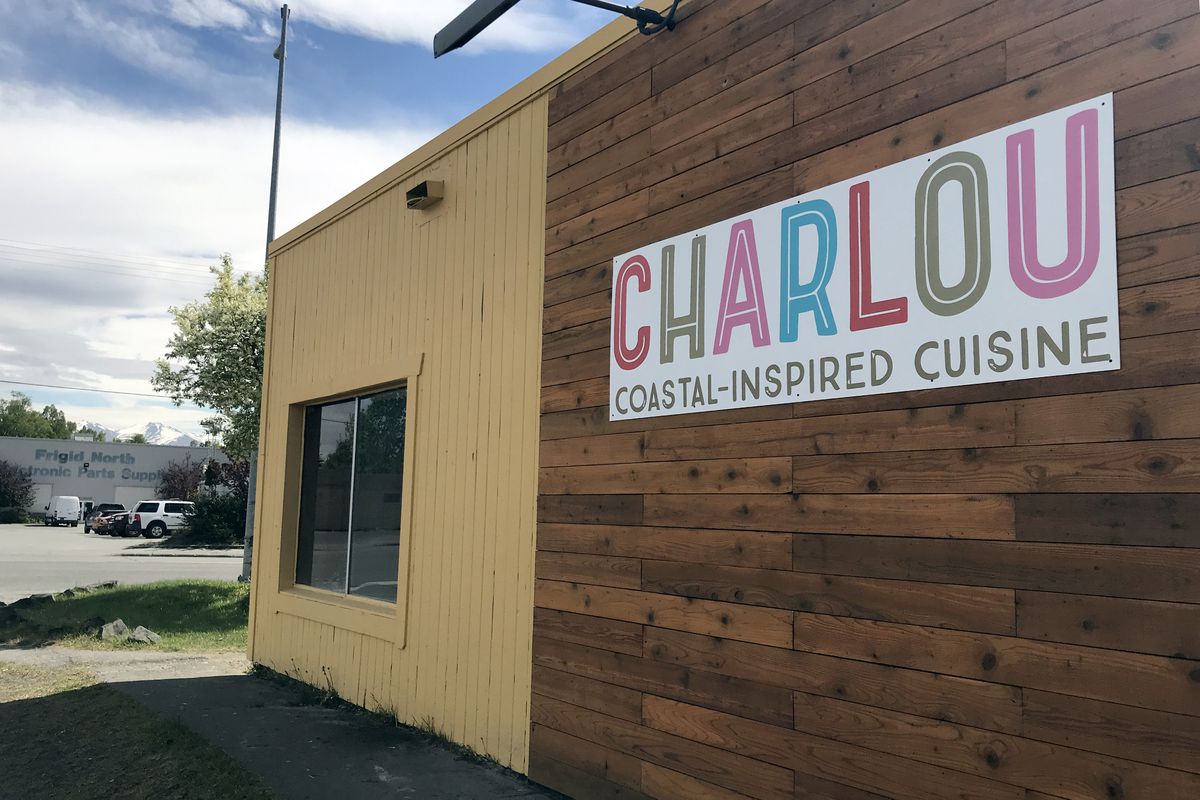 A new restaurant called Charlou has opened at 3300 Spenard Rd., where pop-up restaurant La Potato used to be. Photographed May 22, 2019. (Annie Zak / ADN)

A new restaurant called Charlou has opened at 3300 Spenard Rd., where pop-up restaurant La Potato used to be. Photographed May 22, 2019. (Annie Zak / ADN)

Charlou: More change is underway at the former TapRoot spot in Spenard.

The pop-up restaurant project La Potato, a collaboration between Anchorage beer and wine business La Bodega and McCarthy restaurant The Potato, has closed. But its spirit will live on in a new restaurant concept at 3300 Spenard Rd. called Charlou, which opened this month and is also something of an extension of La Bodega.

Charlou is open Tuesdays through Saturdays from 5 p.m. to 10 p.m., serving what it calls “coastal-inspired cuisine" from various coastal regions around the world. All the meat is from Alaska, there’s an emphasis on Alaska seafood, and there are also vegan and gluten-free options, said co-founder Nikole Moore.

Charlou is the most recent concept to fill the Spenard space, after La Potato’s temporary occupancy and a short-lived restaurant called Route 33, plus some time sitting empty.

Moore hopes Charlou will be permanent there. Staff is still working out the menu and plans to grow beyond dinner.

“The goal is to expand for sure,” she said. “But we’re just trying to be conservative as we begin.”

The space, which features a stage, will still have shows and events. Some shows are planned for summer, but most of the events will come later, Moore said.

“I’d rather sort of low-key hone in the menu and then, in fall, planning on launching the events schedule,” she said.

Planet X Vapor & Smoke: A shop that sells pipes, vaporizers, and a range of other smoking accessories has relocated.

Planet X used to be located off Spenard Road, on West 27th Avenue. That location closed at the end of April, and the shop reopened at 900 W. Northern Lights Blvd. at the beginning of May, according to a post on the store’s Facebook page.

“We will be doubling our floor space, adding merchandise, and cleaning up our look,” the post said.

Benji’s Bakery and Cafe: A new bakery appears to be in the works on Dimond Boulevard near Old Seward Highway, where a Nestle Toll House Cafe used to be.

A spot called Benji’s Bakery and Cafe still had brown paper covering the windows at 901 E. Dimond Blvd. as of Wednesday, but an Instagram page for the business says it’s “coming soon.” The space is located in a strip mall whose tenants include a Vietnamese restaurant and a nail salon.

The photos on the Instagram account for Benji’s show banh mi sandwiches, bagels, croissants and more. No one replied to a message left Thursday asking when the business plans to open.

Papa Murphy’s: The 1231 W. Northern Lights Blvd. location of this take-and-bake pizza business has closed its doors after a decade.

What used to be a Papa Murphy’s across from the Northern Lights Center strip mall is now empty, and a “for lease” sign hung in the window Wednesday.

A note on the door referred people to the DeBarr Road location.

“Thank you for 10 great years of service,” the note says. “To say we merely enjoyed it would be a huge understatement."