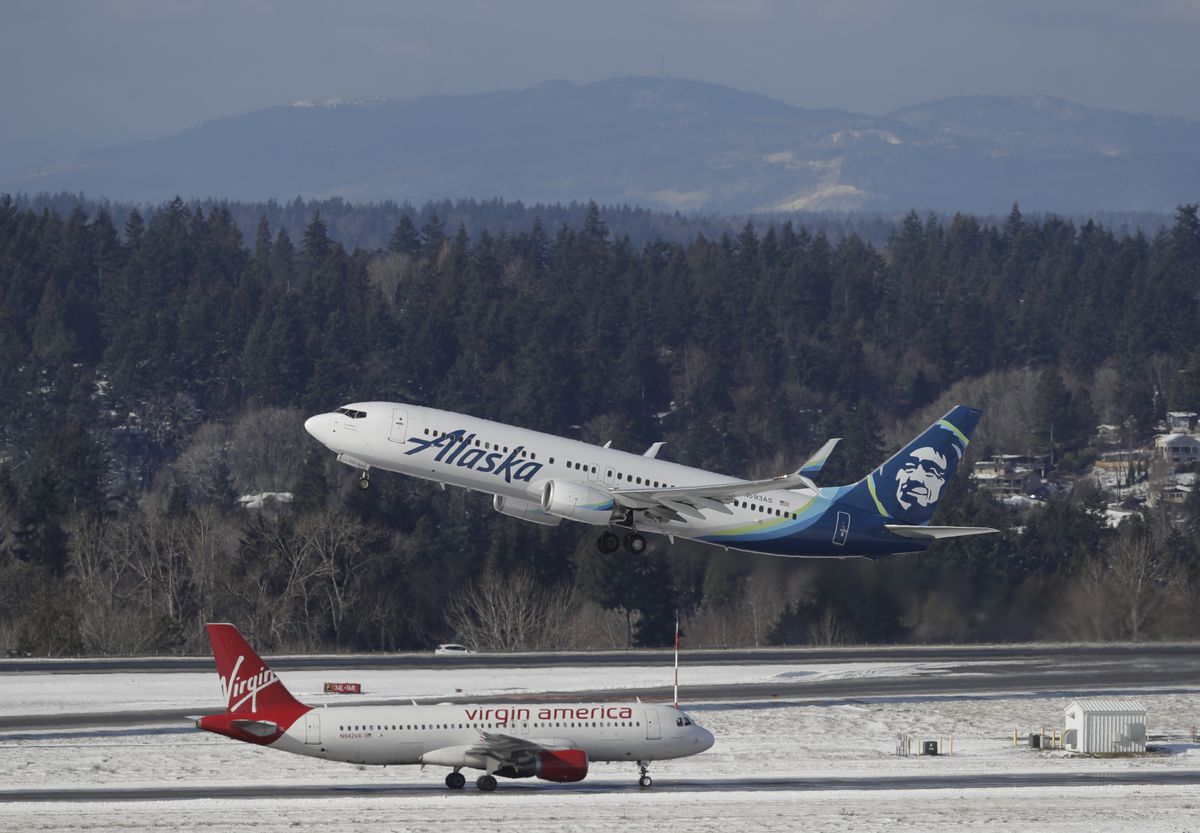 Alaska Air Group Inc. has finished repainting the Airbus fleet it acquired when it bought the Branson-backed carrier three years ago. The 71st and final Alaska Airbus A321neo was scheduled to roll out of a painting facility in Victorville, California, on Sunday after nine days of refurbishments, resuming commercial service Monday. Alaska is still working to convert all of the former Virgin interiors, a task it expects to complete by next spring.

Virgin America's sale, which occurred despite a protest by Branson, a minority shareholder, marked the beginning of the British billionaire's retrenchment from airlines. The following year, he cut his share of Virgin Atlantic Airways Ltd.-his first airline venture back in 1984-to 20% as Air France/KLM acquired a 31% stake in the carrier. Delta Air Lines Inc. owns 49%.

"As I get a little older, I want to be certain that all the necessary building blocks are in place for Virgin Atlantic to continue to prosper and grow for the next 50 years," Branson wrote in a blog post in 2017. Virgin Group has also trimmed its stake in Virgin Australia Holdings Ltd. to 10%. Four major industrial groups, including Etihad Airways PJSC and Singapore Airlines Ltd., own more than 80% of the airline.

For Virgin America, Alaska spent $2.6 billion as part of an aggressive effort to bolster its competitive presence in California. In April, Alaska announced that it had repaid half of the $2 billion it borrowed for the deal.

Despite Alaska's investment for new paint and interiors on Virgin's Airbus aircraft, it's an open question whether Airbus will retain a seat at the table with the Seattle-based carrier, which had proudly proclaimed itself an "all-Boeing" fleet.

As part of its takeover of Virgin America, Alaska will take two additional Airbus A321neo aircraft this year, though it's not required to accept an order for 30 more planes Virgin had planned to accept between 2022 and 2024. The first of Alaska's Boeing 737 Max airplanes is also scheduled to arrive this year, whenever regulators clear the troubled model to fly following two deadly crashes that killed 346 people.

Alaska's decision on whether to retain two fleet types is "all financial," President Ben Minicucci said in an interview earlier this year at San Francisco International Airport.

"They're both great airplanes," he said, but the company must assess the costs and value of returning to its all-Boeing status or keeping the Airbus for shorter north-south and regional routes. The company plans a decision by year's end.

Alaska has been transitioning its Boeing 737s into many of the former Virgin transcontinental routes between California and the East Coast. The airline also deploys 737s on Hawaiian routes.

While the red liveries and airport signage sported by Virgin America - the most recent major airline established in America - are now gone, the brand itself isn’t fully dead. Alaska is still paying an undisclosed fee to Virgin Group for using it.

A Virgin Group spokeswoman, Michelle Mendiola, said terms of the agreement with Alaska are confidential. "Alaska are paying royalties which enable them to use it, but how or when they do would be to their discretion," Mendiola said in an email. An Alaska spokeswoman said the company is no longer using the Virgin brand but declined to discuss the topic further.

So while Branson's American endeavor is history, the Virgin America name could return to the U.S. The U.S. carrier agreed to a 25-year branding relationship with Virgin Group, which would potentially leave Alaska with rights to the brand until 2039.

“There is a chance we could use the Virgin America brand in some form down the road,” Alaska Chief Executive Brad Tilden said in April 2016 announcing the acquisition.