Open & Shut: Another Raising Cane’s on its way, a thrift store reopens, plus Froth & Forage set to close 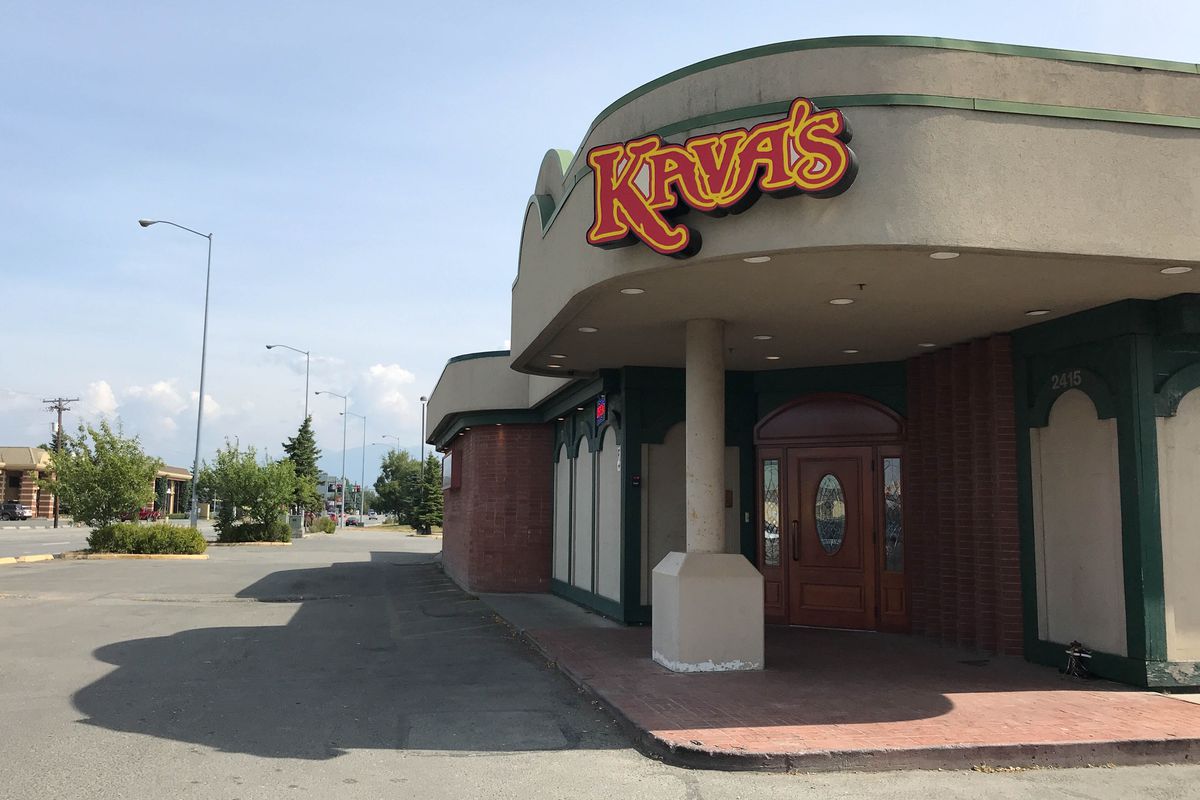 Raising Cane’s: Louisiana-based company Raising Cane’s debuted in Alaska in March with an Anchorage location. Now, the chicken finger restaurant brand is planning to open another here, this time in Wasilla.

The second Alaska location is set to open at 1491 E. Parks Highway next to Panda Express in mid-fall, a spokesman for the company said. Construction is underway for the restaurant, which, like the one in East Anchorage, will have a drive-through.

Saint Coyote: This restaurant at 135 W. Dimond Blvd. opened in May. Its eclectic menu has dishes that range from chicharrones made with halibut and octopus to eggplant Parmesan and ribs.

Co-owner Jesse Gallo has worked at Mexican restaurants around Anchorage for decades. He and his uncle wanted to open their own place, but they wanted to branch out beyond Mexican food.

Before the business opened, they used the name Santo Coyote, which Gallo intended to change later. But then it caught on.

“We were gonna change the name to something flashy like Club New York,” he said, “but people were already talking about the name because they had heard about it.” So he and his uncle kept the name but changed “santo” to “saint,” so as not to confuse people into thinking it’s a Mexican restaurant.

Kava’s Pancake House: A second location of this East Anchorage pancake house is now up and running in Midtown.

Kava’s opened in late June at C Street and Fireweed Lane, where Romano’s Italian restaurant used to be. Earlier this year, owner Robert Tofaeono said he’d like the new restaurant to be open 24 hours a day for most of the week. The Midtown location is currently open daily from 6 a.m. to 11 p.m., according to a post on its Facebook page.

The other Kava’s spot at 100 Muldoon Road is also still open.

The store had to demolish and rebuild a damaged wall and remove a drop-ceiling that was coming down after the quake. There’s also new lighting, and the interior has been rearranged.

The business opened in late June, offering classes and open studio space. Jeff Ranf bought the property, which used to house a law office, in late 2017. His wife, Gayla Ranf, and Cheryl Lyon teach at the studio, which also has a gallery space.

Froth & Forage: This restaurant and coffeehouse just down the Seward Highway from the Anchorage Bowl will have its last day of business on Sunday.

The lease is up and the business can’t come to an agreement with the landlord on a new one, said Froth & Forage owner Zachary Reid. He cited planned construction projects in the area that will impact the parking lot there.

“We’ve just outgrown our location and with the construction going on the next few years, we need a bigger space,” Reid said. He’s been looking for a new property to relocate to but said he hasn’t found one yet.

The business hopes to keep its food truck open through the summer, according to a post on its Facebook page. Froth & Forage has been open at its location in Indian since 2017.

Schlotzsky’s: The Schlotzsky’s at 321 E. Dimond Blvd. has closed its doors.

The deli has “gone out of business,” according to a sign on the door dated June 24. The signs had been removed from the building and the doors were locked Thursday.

The phone number for the restaurant didn’t appear to be working when a reporter called.