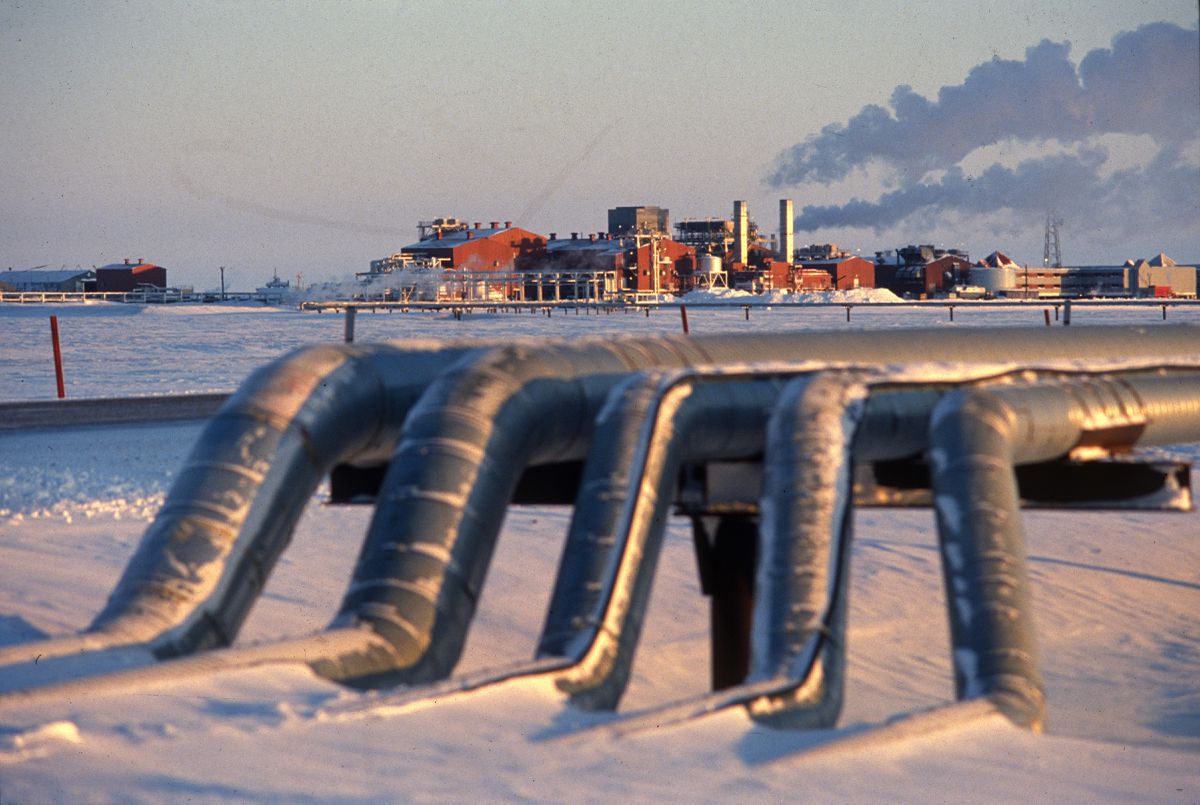 BP Alaska’s announcement Tuesday that the company will sell off all its Alaska assets brings more uncertainty to a state already on delicate economic footing, local economists said this week.

It’s too soon to tell exactly what the economic impact of the $5.6 billion sale to Hilcorp Alaska will be for Anchorage or Alaska, said Neal Fried, an economist with the state labor department. The main things to keep an eye on are impacts on employment numbers and oil production, he said.

“I don’t know if we know the answer to either one of those,” Fried said. “It certainly adds to uncertainty, and that makes people nervous. Even if the outcome could be extremely positive — but that is an unknown answer right now.”

Cuts to the state budget by the Legislature and Gov. Mike Dunleavy this year had already left business groups worried about the economic future in Anchorage and statewide. Alaska has recently had several months of modest job growth after three years of recession. But the economy here is “still fairly weak,” Mouhcine Guettabi, an economist with the University of Alaska Anchorage Institute of Social and Economic Research, said Wednesday.

While Dunleavy’s vetoes to the state operating budget ended up being lower than the cuts of more than $400 million he initially announced, there’s “no doubt” that economic uncertainty remains, Guettabi said. The BP news adds to that mix.

“This comes at the heels of Nordstrom (announcing it will close its main Anchorage store) and fiscal austerity and other national closures,” Guettabi said. Given Alaska’s longtime reliance on oil revenues and the fact that BP has been a presence here as long as Alaska has been a state, he said, "I think this shakes confidence a little bit. But I don’t know really how much weight to put into it.”

The sale to Hilcorp is expected to close in 2020, pending regulatory approval. Exactly how BP’s employees will be affected is still unclear.

BP “is committed to providing clarity about their future as soon as possible as part of the transition process with Hilcorp,” the company said in an online statement Tuesday.

“I can’t speculate on how this may or may not impact the economy,” Baldino said in an email. “Hilcorp will need time to assess the business and determine what the organization looks like going forward.”

Alaska’s oil and gas sector overall has about 9,800 jobs, according to state employment data. Industry employment in Alaska declined by about 5,500 jobs after 2014, about 37%, as oil prices tumbled, the labor department said in its annual economic forecast in January. Those losses “appeared to bottom out” in 2018, the report said, and the sector was expected to add 300 jobs in 2019.

Pay for jobs in the oil extraction sector — which includes BP, ConocoPhillips and Hilcorp — is the highest in the state, said Fried, with average annual earnings of $147,600.

“We’re talking about some premium wages in our economy,” said Fried. The state’s oil and gas industry as a whole employs less than 4% of Alaska workers “but has a substantial effect on Alaska’s economy" because sector wages are more than two-and-a-half times higher than the statewide average, according to another labor department report from January.

As with job impacts, it’s too soon to tell what the BP sale might mean for the housing market, said Alaska Association of Realtors President Mark Masley.

Alaska already has the highest migration rate of any state (the highest number of people moving in and out annually, as a proportion of the population). A chunk of oil and gas workers also live out-of-state; about 34% of people working in that industry here in 2017 were not Alaska residents, according to the labor department.

But anytime a major employer leaves the market or makes big adjustments, it affects real estate in some way, Masley said.

“Even if Hilcorp brings up the same number BP takes out, there’s still going to be a flurry of home buying and home selling and activity on the market,” he said.