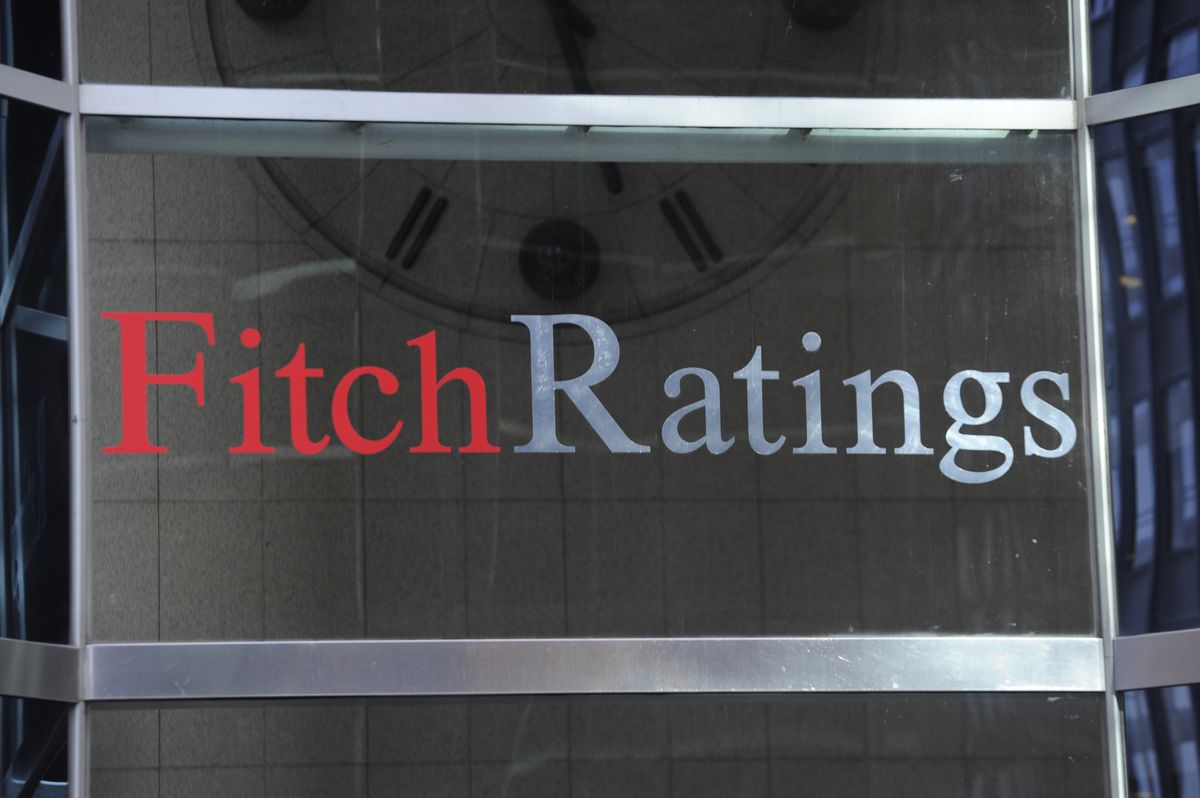 Most notably, Fitch downgraded Alaska’s general obligation, or GO bond rating from AA to AA- on $724 million worth of bonds.

As with other ratings downgrades from Fitch and other agencies in recent years, the downgrade is tied to the State of Alaska’s continued inability to balance its budget, according to a statement accompanying the announcement.

“To date, (state budget) operating revenue remains anemic, and the administration’s commitment to funding a full Permanent Fund dividend despite projected revenue loss has contributed to the enactment of a fiscal 2020 budget that includes deep cuts to core state services,” Fitch analysts wrote. “Fitch expects this will be followed by comparable actions in fiscal 2021. Despite the expenditure reductions, appropriations from the state’s Statutory Budget Reserve Fund and Constitutional Budget Reserve Fund are required to fund the dividend payment and the capital program, reflecting the state’s ongoing structural deficit.”

The state’s credit rating has been on a downward trajectory since early 2016 when oil prices dropped to less than $30 per barrel and the state’s budget deficit was more than $3 billion. Alaska had sterling AAA ratings prior to 2016.

According to Fitch, Dunleavy’s desire to pay a full, statutorily calculated PFD “elevates the state’s fixed cost burden and reduces its ability to respond to future economic weakness as revenue growth is expected to be modest.”

The agency’s analysts also believe that “substantial reductions” to the state’s health care and university budgets "could have implications for future growth of the state’s already limited economy and may potentially increase the state’s susceptibility to volatility in the natural resources industry.”

In a written statement late Thursday, Dunleavy was upbeat.

“In reading this report, it’s clear this is the result of what has – or has not – occurred over the last several years,” the statement said. “My administration is determined to get our fiscal house in order. Alaska has struggled with fiscal imbalance for years and we must continue moving forward on necessary steps to put in place a stable and reliable fiscal plan. I continue to be optimistic for Alaska’s future: unemployment is at its lowest rate in nine years; GDP is on the rise; billions in new oil and gas investment are being made on our North Slope; the Ted Stevens Anchorage International Airport – the 2nd busiest for air cargo in the US, 5th busiest in the world – continues to expand and bring new business to Alaska. Once our fiscal house is in order, I have no doubt Alaska will once again top the rating agency charts.”

A prolonged budget debate resulted in Dunleavy vetoing $50 million from the state’s Medicaid budget in addition to a $70 million cut instituted by the Legislature. Dunleavy eventually agreed to a $25 million cut — part of $70 million over three years — to the state’s support of the University of Alaska.

Members of the Dunleavy administration did not immediately respond to questions regarding the Fitch downgrade.