Open & Shut: A meadery opens in Anchorage, and Nordstrom will close permanently on Friday 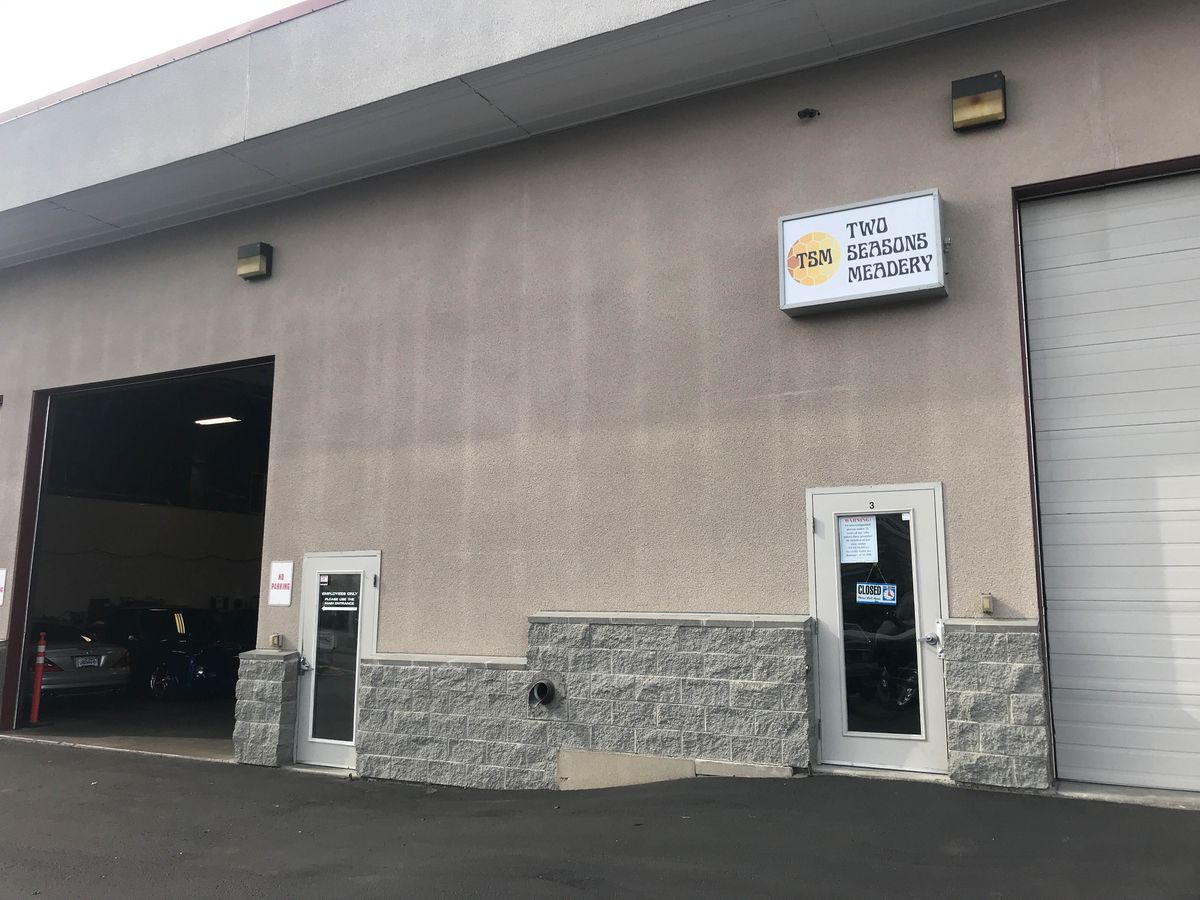 Two Seasons Meadery: This Anchorage meadery opened at the end of August at 801 E. 82nd Ave., off Old Seward Highway near Dimond Boulevard.

The four people who opened Two Seasons want to fill a gap in the Anchorage market, said Chris Peterson, one of the owners. Mead is distinct from beer and other types of alcohol because it uses honey as its primary fermented sugar.

“Only a few years ago there was a lot more mead in Alaska,” Peterson said. “We fell in love with it.”

Two Seasons is open Thursday through Sunday and follows Alaska’s taproom operating-hour guidelines, which means it closes at 8 p.m. most days. On Sundays, it closes at 6 p.m.

Nordstrom: Alaska’s only high-end department store will have its last day of business Sept. 13.

The company announced the closure earlier this summer. You can read more coverage of the closure here. The Nordstrom Rack store in Midtown Anchorage will remain open.

J.C. Penney Furniture Gallery: The J.C. Penney furniture store at 3202 Arctic Blvd. will soon close. Its last day open to the public will be Sept. 20, according to a sign posted on the door Friday, and merchandise is 90% off.

“We know that many of you have been shopping here for many years, and we truly appreciate your business," said another note, which directed customers to the main J.C. Penney store downtown at the Fifth Avenue Mall.

Anchorage Medical and Surgical Clinic: This primary care practice at 718 K. St. in downtown Anchorage will close its doors Sept. 30, said Dr. Nell Loftin, one of the owners. Three of the four providers who work there will retire and the other will continue his practice elsewhere.

The driving force behind the closure, Loftin said, is the increase in Medicare patients the practice has seen over the years. Because of that, she said, they can’t afford to hire new doctors to fill the retiring providers’ jobs.

“We love our Medicare-age patients. They’re great. The complaint is not with the patients at all,” she said. “It’s just that you can’t sustain a business if you have a lot of Medicare patients unless you’re being offset by something else. Which is kind of where the hospitals have stepped up.”

Anchorage Medical and Surgical Clinic has been serving patients in the city for more than 60 years. The practice has kept its original name even though no surgeons have practiced there for a long time, Loftin said.

Providers at the practice are referring Medicare patients to clinics at Providence and Alaska Regional hospitals.