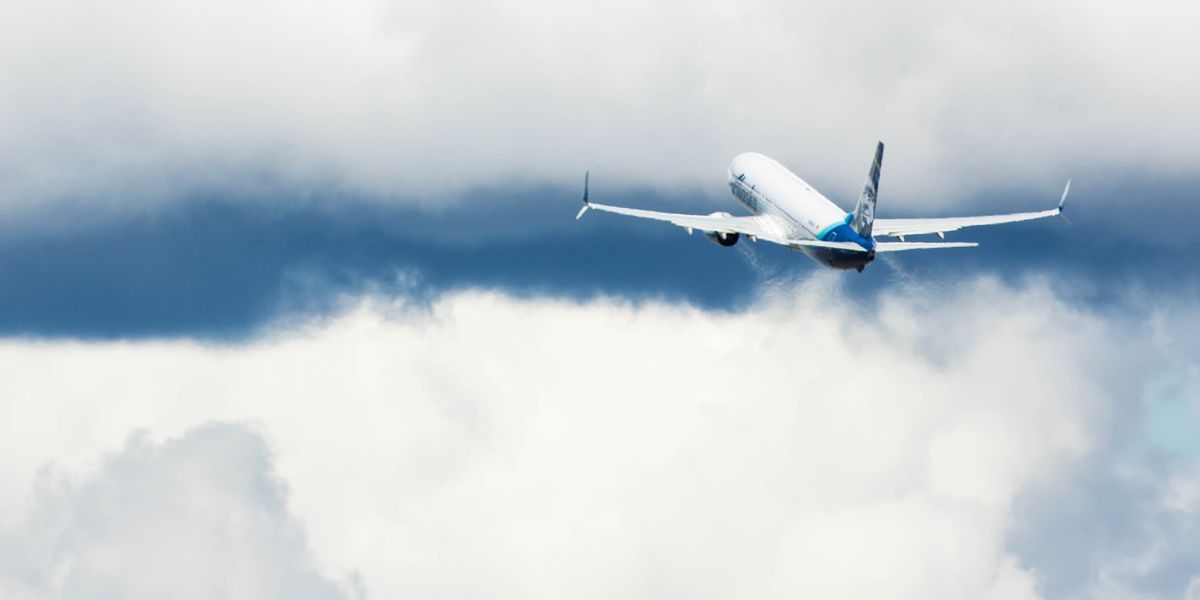 The airport saw an extra 76,000 passengers between May and September, a 2.5% increase and a second straight summer of growth.

"The holiday travel season should bolster the growth we’ve seen this year, and with new airlines like Eurowings announced for next summer we will continue to grow passenger traffic to the benefit of Alaska,” said Jim Szczesniak, airport manager.