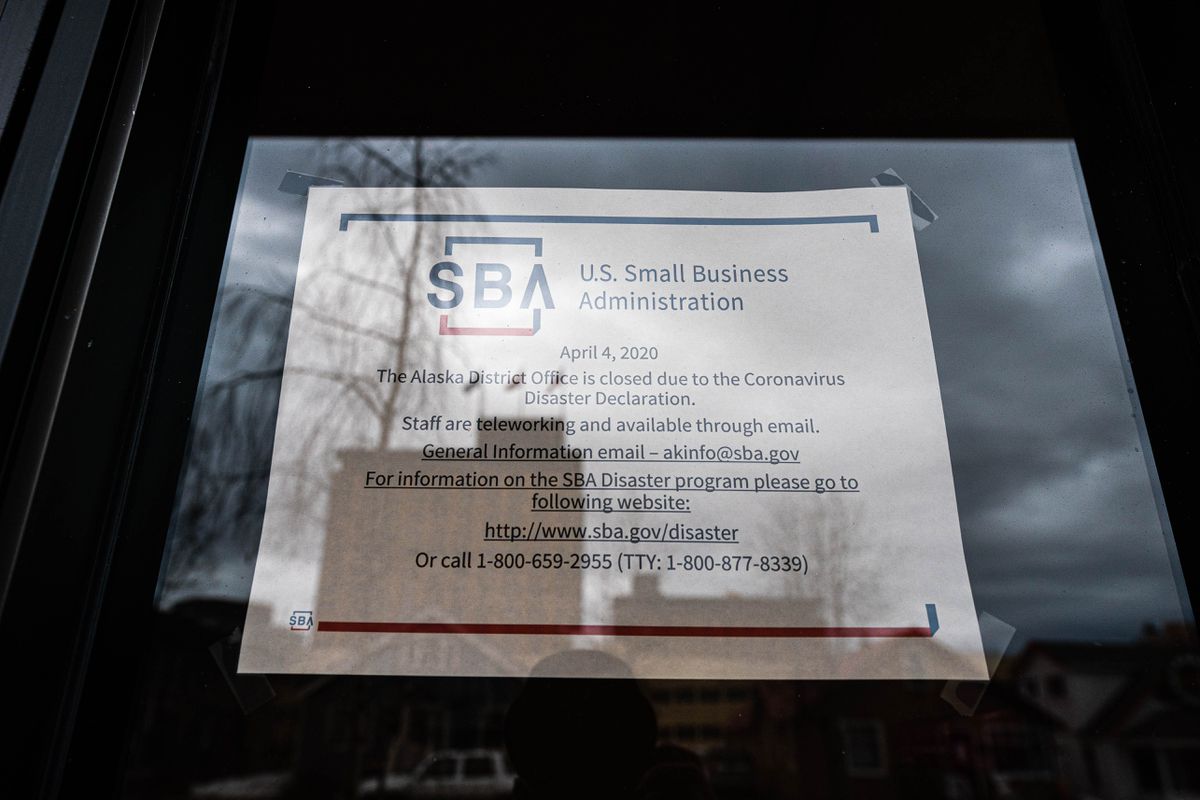 In five weeks, the federal loan program designed to help rescue the U.S. economy during the COVID-19 crisis has delivered more than 9,000 loans, worth $1.3 billion, in Alaska.

“I like the numbers, $1.3 billion is nothing to sneeze at," said Jon Bittner with the Alaska Small Business Development Center.

The Paycheck Protection Program has been criticized for technical glitches, its limited funding period and payouts that went to larger businesses. But it has rapidly delivered more than $500 billion nationwide after a surge of requests.

The federal loans are provided through lending institutions. They do not have to be repaid if business owners properly cover payroll and other basic expenses such as utilities.

In the second round of funding, more of the loans are reaching smaller businesses through smaller lenders, said Jeremy Field, SBA regional administrator, in a conference call with reporters last week.

The agency set aside large amounts of its second-round funding for smaller lenders.

“I believe the SBA did a great job of really forcing the issue toward more small businesses and lenders,” Bittner said. “Alaska will benefit from that because that’s the bread and butter of our economy.”

Alaska is home to about 70,000 small businesses, the SBA says.

In Alaska, 4,750 small businesses received the loans in the second round so far, compared to 4,842 loans provided during all of the first round.

The second round of funding began two weeks ago, after the first round of $350 billion in funds ran out in two weeks last month.

So far in the second round, the program has delivered $368 million to Alaska businesses, the agency reported.

That puts Alaska in 44th place in among states. States trailing Alaska include Montana, Vermont and Wyoming, which had less than $300 million in loans, the agency reported.