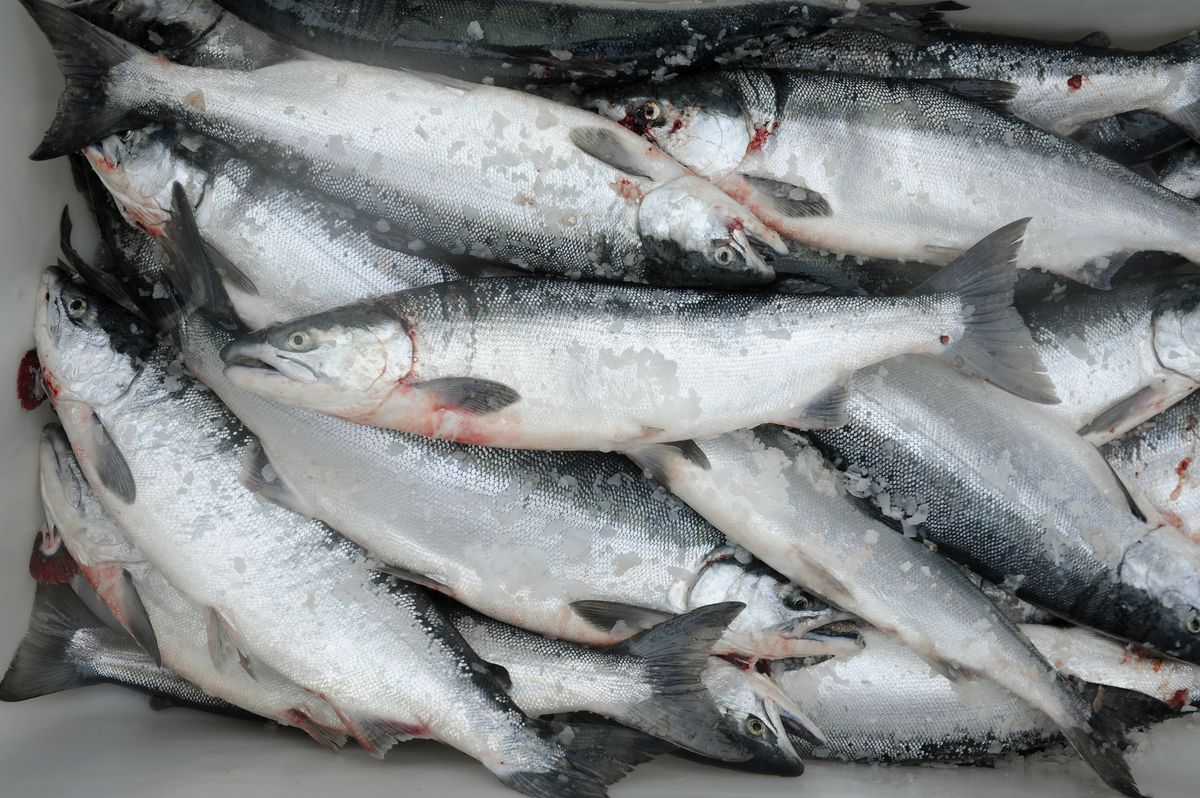 The Copper River sockeye run has improved after an abysmal start, but not enough for managers to allow for normal fishing periods in the famed early season fishery.

Alaska Department of Fish and Game biologists appear to have correctly predicted a smaller than normal 2020 Copper River sockeye run, but it is shaping up to be even less than expected.

Fish and Game Area Management Biologist Jeremy Botz said June 2 it was unlikely the drift gillnet fishery would be opened for a regular 12-hour period June 4, as sockeye passage past the Copper River sonar at Miles Lake was only about half of what managers expected it would be.

Through June 1 just 79,482 sockeye had been enumerated at the sonar in the lower river. Comparatively, more than 220,000 sockeye had moved past the sonar by the same time last year despite additional fishing time in the commercial fishery.

The low sockeye escapement figures continue despite managers closing the regular, 12-hour Thursday fishing periods during the second and third weeks of the fishery. The Copper River District normally opens in mid-May with 12-hour fishing periods on Mondays and Thursdays.

“We’re just going to be watching that sonar real close and hoping to get a few days of 20,000-plus (sockeye),” Botz said.

Botz said the sockeye run appears to be late and small, while the Copper River chinook run — expected to be strong this year at roughly 60,000 fish — also appears to be smaller than forecasted, although getting an accurate early read on the chinook return is more difficult, Botz noted.

The department’s official forecast estimated a commercial sockeye harvest of 771,000 fish versus a harvest of 1.2 million sockeye last year.

The Copper River chinook return and harvest was initially expected to be strong with a total run of 60,000 fish and an all-fishery harvest of up to 36,000 fish possible.

Fishing improved for the gillnet fleet during the May 25 and June 1 openers, with 33,777 and 31,522 sockeye taken during the respective periods. The larger catches followed drastically low catches in the first two openers of the season in which the combined harvest was just 6,071 sockeye, which led to the restrictions on fishing time.

The run is still better than 2018 when low sockeye returns forced managers to greatly restrict fishing time to achieve sufficient escapement. Just more than 44,000 sockeye were harvested during the entire 2018 Copper River season and only 45,000 fish had passed the sonar by June 1 of that year, compared to the 79,000 fish this year.

Chinook catches have also been low this year, with 5,751 fish caught during the first five openers, but with no other way to track the Copper River chinook return until the fish reach counting stations at upriver tributaries, Botz said the time restrictions put on the fishery because of the low sockeye counts could have allowed a significant number of fish into the river. It’s just too soon to know for sure.

Cordova District Fishermen United Executive Director Chelsea Haisman said the fishery has been disappointing so far, but fishermen understand the need to restrict time and allow for adequate fish passage into the river.

“We certainly wouldn’t want to see the run put in jeopardy in the long-term,” Haisman said.