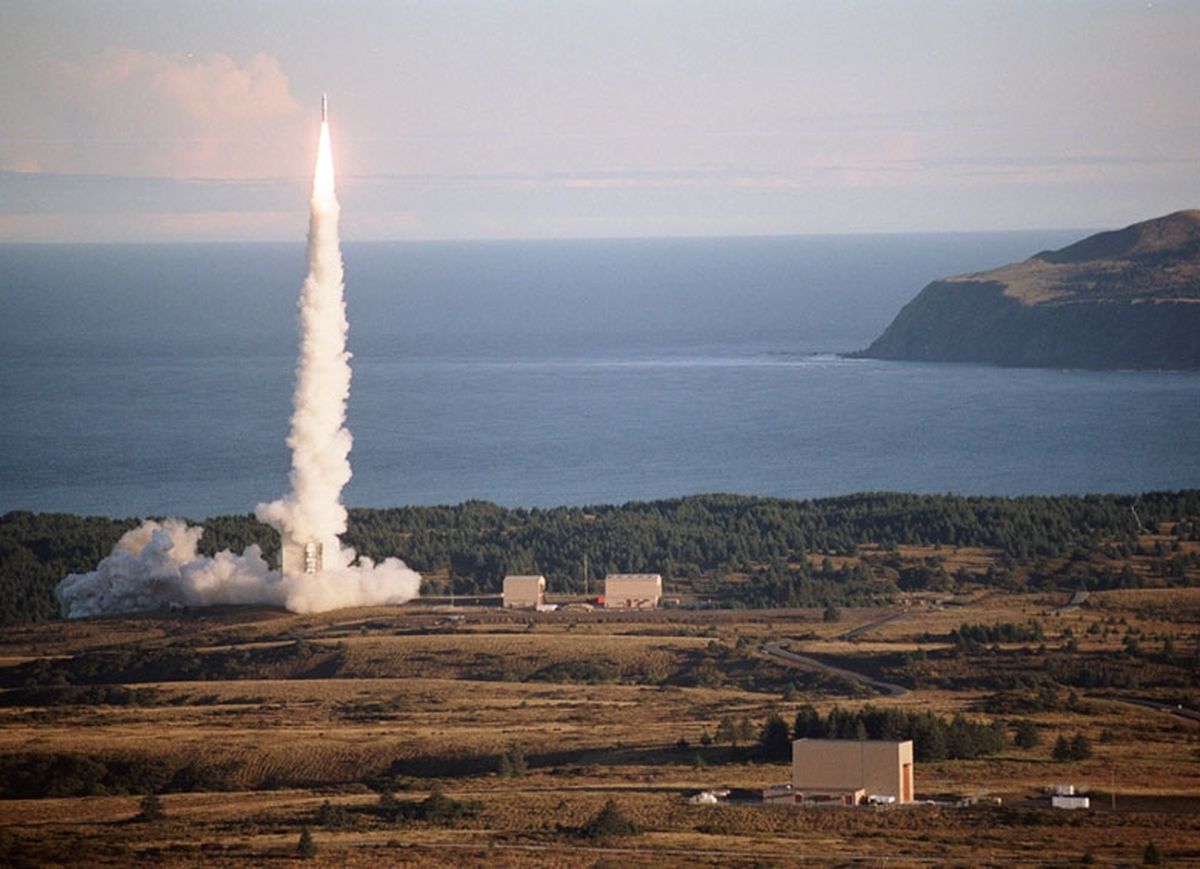 JUNEAU - A rocket will be sent into space from Kodiak Island next week, with more launches later after the launch schedule was delayed because of the coronavirus.

The Pacific Spaceport Complex in Kodiak has scheduled its commercial rocket launch for between Aug. 2 and Aug. 7, depending on weather conditions, The Juneau Empire reported Saturday.

The spaceport about 40 miles from Kodiak had more launches scheduled for 2020 before the outbreak of the pandemic, said Mark Lester, president and CEO of the Alaska Aerospace Corp., which administers the spaceport.

"Historically, we've launched one a year," Lester said of the facility that opened in 1998. "This year we expected to launch six, but with COVID, things slowed down."

The spaceport is licensed for up to nine launches per year and the company is working with the Federal Aviation Administration to increase the annual number of launches to 36, Lester said.

Launch schedules must be cleared with the FAA and the community to minimize disruption to airplane flights, commercial fishing and activities in the park where the spaceport is located.

The spaceport launches rockets into polar orbits that are useful for different types of payloads, unlike launches by NASA from Cape Canaveral in Florida, which sends objects into equatorial orbits.

"The polar orbit is why Kodiak is valuable. The only other place you can go into polar orbit from the U.S. is Vandenberg Air Force Base in California," Lester said. "There's a role here for Kodiak to support government missions, military missions and commercial missions."

The spaceport has also teamed with the Florida-based Space Perspective company to provide a launch area for firm’s future attempts to provide space flights in advanced balloons.