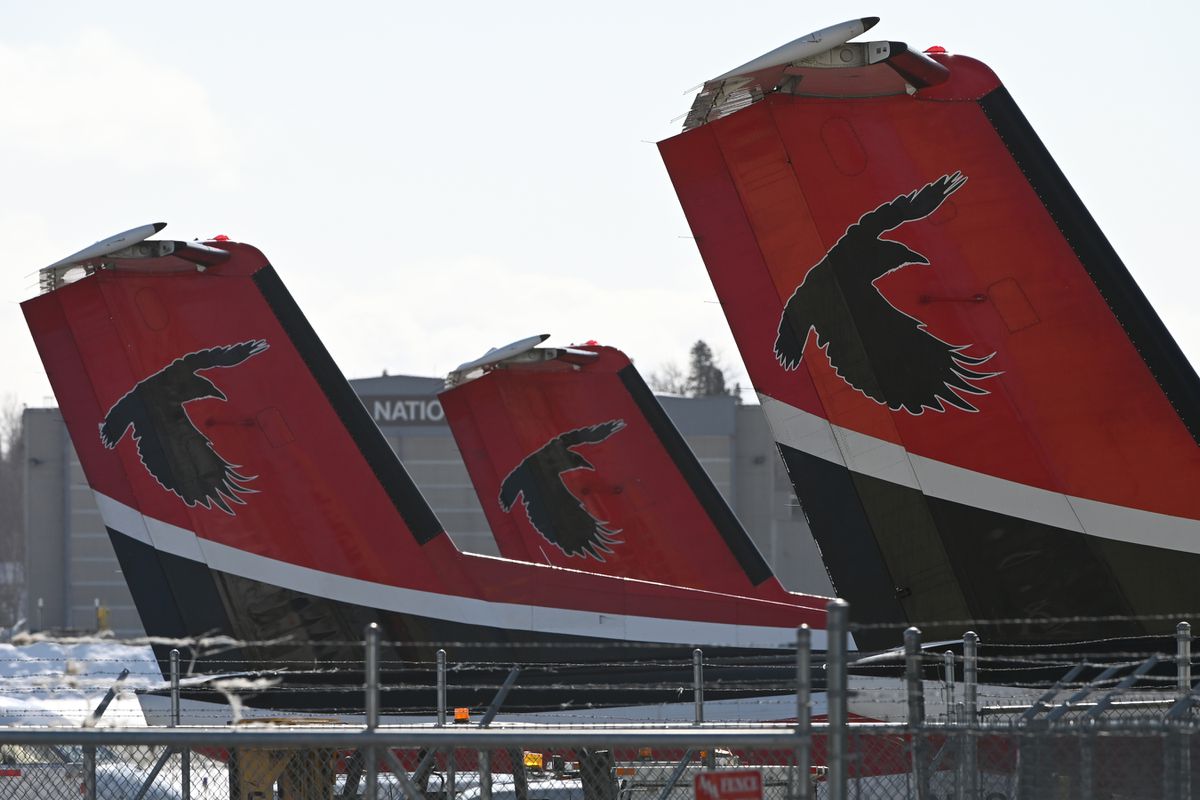 The largest rural airline in Alaska declared bankruptcy and laid off more than a thousand workers but wants to award $250,000 in bonus money to its chief executive and other employees.

Anchorage-based RavnAir Group filed the request Tuesday in Delaware bankruptcy court, arguing that the bonuses are justified because of long hours and the hard work that went into selling the company's assets after it shut down during the coronavirus pandemic, Alaska Public Radio reported.

The final sale of all the assets is expected to generate more than $55 million, exceeding what the company anticipated. Chief Executive Officer Dave Pflieger has already collected $1.4 million in salary, bonuses and expense payments over the past year.

It is unclear how much of the $250,000 would go to Pflieger and to the other employees. Company spokeswoman Debbie Reinwand did not respond to a request for comment.

Pflieger was not involved in conversations about his own potential bonus, but did participate in discussions about them for other employees, company officials said.

The state of Alaska and the aviation industry have questioned why the company agreed to sell several of its big planes and two of its operating certificates to California-based FLOAT Shuttle, when other companies offered to pay more money for the same assets.

One of those companies was Juneau-based Alaska Seaplanes, which offered $9 million for the same assets FLOAT Shuttle bought for $8 million, company President Kent Craford said.

Republican Gov. Mike Dunleavy’s administration expressed “limited support” for Alaska Seaplanes’ position and said it was concerned that “all bidders were not given a full opportunity to participate in a transparent auction process.”