Carrs Safeway store in Northway Mall to close next month 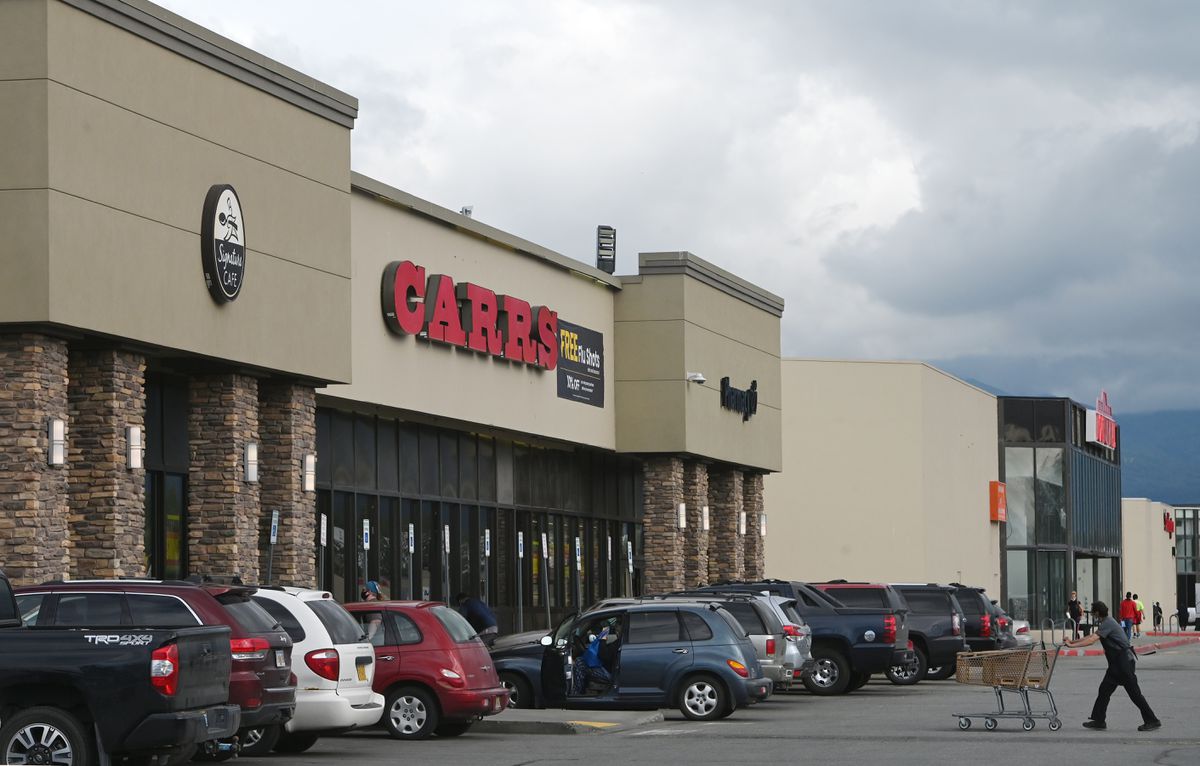 The Northway Mall in northeast Anchorage will lose two of its key tenants in a matter of weeks, including the Carrs Safeway grocery store next month, but the impact on Alaska’s pandemic-slammed unemployment rate may be minimal, according to information from store officials.

Joann Fabric and Crafts closed its store at the mall last week to consolidate its Anchorage operations at the chain’s new location at the University Center in Midtown.

Ana Logan, with Northway Mall management, declined to provide comment about the impact to the mall from the Joann and Carrs Safeway closures.

Carrs Safeway said it will close its store at the Northway Mall on Sept. 19, leaving 28 locations in Alaska, officials said.

The plans follow a “difficult decision made after long and careful deliberation,” according to a prepared statement provided by Sara Osborne, a spokesperson for the grocery store chain.

The plans to close the grocery store comes as Alaska experiences unprecedented levels of unemployment during the COVID-19 pandemic, with around 50,000 Alaskans in recent weeks collecting jobless benefits from the state.

Carrs Safeway did not provide the number of people that will be impacted, but said everyone will be offered positions at other Carrs Safeway stores.

“Ultimately, our business analysis indicated that we needed to cease operations at this location,” the statement said. “All employees will be offered positions at nearby stores, in accordance with language in their collective bargaining agreement.”

“We have no plans to close other stores in Anchorage or Alaska,” the statement said.

The new Joann store in Midtown, now the only one in Anchorage, opened last week after the company closed its other Anchorage location on Dimond Boulevard in June, said Linda Jones-Cummins, the Seattle-based district manager for the chain.

“We were able to take two smaller, older stores and close those and open a much larger state-of-the-art store that gave us much more flexibility with inventory content, services, and expand the different departments we had in a much more usable space,” she said.

Despite the closure of the two Joann stores this summer, the new Midtown store has been able to hire all Joann employees that wanted to stay with the company, Jones-Cummins said. The new store employs 60 people, she said.