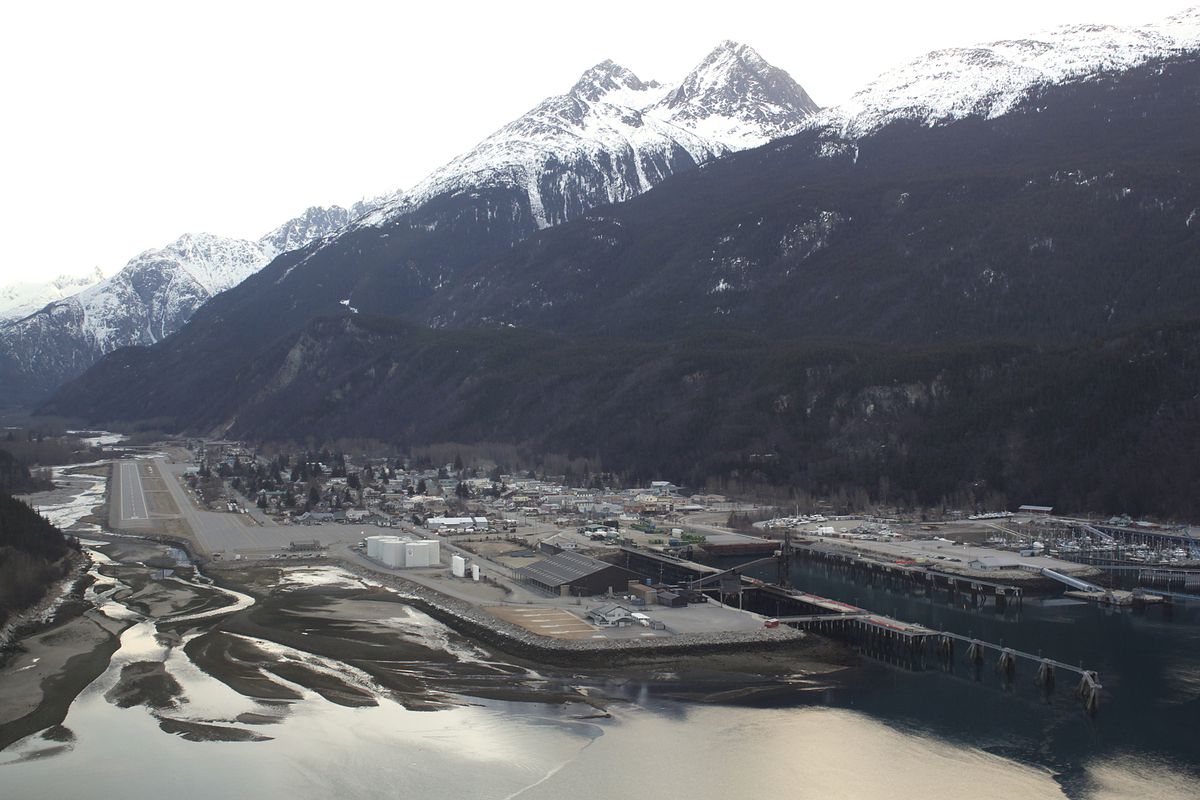 Skagway is considering how to diversify its port traffic when a significant tourism contract ends, which has drawn the interest of the mining industry.

The port in the Municipality and Borough of Skagway has been dominated by tourism interests in recent decades, but a long-standing waterfront lease with tourist attraction White Pass and Yukon Route Railroad is scheduled to end in 2023.

The Southeast Alaska port town was founded as a gateway to the mines of the Yukon region in western Canada from the Pacific Ocean.

Jonas Smith, co-project manager for the Yukon Producers’ Group, said there is considerable mineral development in the Yukon that could benefit the municipality.

“Skagway is a considerably shorter sailing from Asian markets than other Western North American ports,” Smith said. “So it’s very strategic and useful for accessing those international markets.”

While most of the Yukon mine projects are five to 10 years from operation, Smith said his group hoped to build an early relationship with the community to “make sure that we were speaking to everyone involved and let them know our perspectives and our projected needs for the port,” Smith said.

As more mining projects begin in the coming decade, ore shipping could create year-round jobs for Skagway residents, he said.

Skagway Mayor Andrew Cremata said work that is not tied to the tourist industry is especially attractive in light of the economic impact of a summer without tourism as a result of the coronavirus pandemic.

“I see that as a really promising way to diversify our portfolio moving forward,” Cremata said.