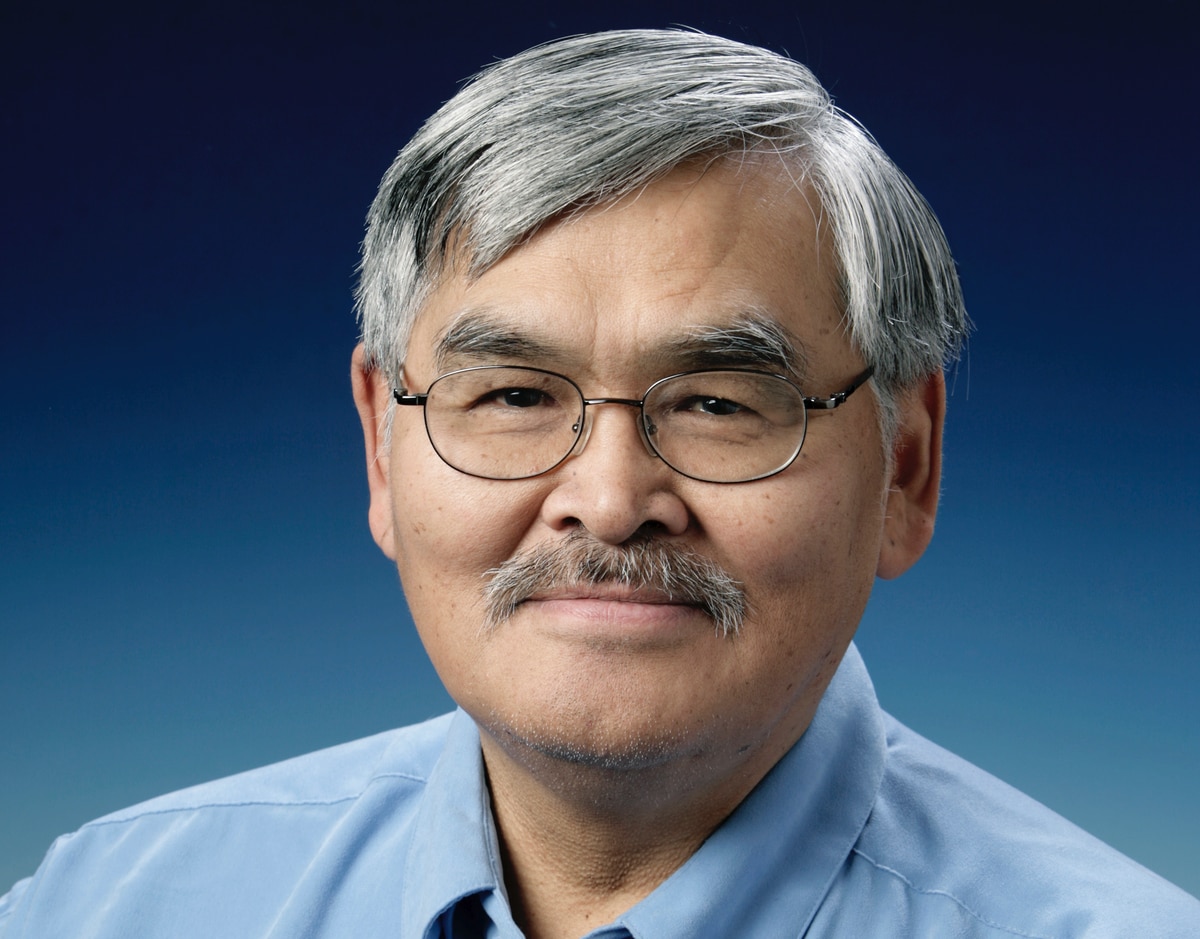 Adams was a founder of Arctic Slope Regional Corp., one of the state’s 13 corporations established in 1971 that now has more than 13,000 Inupiat shareholders and is considered the state’s largest private employer. He served as the corporation’s president and CEO from 1983 until 2006 and remained on the board of directors until his death, according to a statement from ASRC late Thursday night.

Born in Utqiaġvik, he was instrumental in forming the Alaska Eskimo Whaling Commission, where he served as chairman. He captained the family whaling crew and led a subsistence lifestyle throughout his life, harvesting caribou, fish, geese and other animals in and around his family camp, the statement said.

Elected to Barrow City Council at 21, Adams spent decades in public service, serving as Barrow mayor through much of the 1970s before the incorporation of the North Slope Borough — an area about the size of the state of Michigan — over which he presided as borough mayor.

“It’s impossible to overstate the impact of Jake’s leadership through the years across our region and even beyond,” Rex A. Rock Sr., ASRC president and CEO, said in a statement. “He not only helped form the company we now know as Arctic Slope Regional Corporation, but actually went out — door to door — to sign up shareholders. For more than 50 years he remained instrumental in improving the lives of our people. He was my dear friend and will be missed.”

U.S. Sen. Dan Sullivan honored Adams last year, calling him “a man of deep, deep wisdom” with natural leadership, humility, and an “abiding love of the land, the people, Alaska, and his family.”

“Whenever you had a tough question, whether it was land issues with the federal government or how to best tackle an issue with the North Slope Borough, Jake always provided invaluable insight,” Crawford Patkotak, ASRC board chairman, said in a statement. “I was fortunate to know him well and know his legacy will live on for future generations. Our condolences to his wife Lucille as well as his extended family and may he rest in peace.”

Adams was presented two years ago with an honorary doctor of law degree from the University of Alaska Fairbanks.

He leaves behind his wife, Lucille, six children, 17 grandchildren and one great-grandchild. A memorial is being arranged in Utqiaġvik.

A cause of death was not immediately provided. Adams had been sick for some time and his death was not apparently associated with COVID-19, an ASRC spokesman said. The virus is spiking in the region, which may complicate plans for any memorial service.

Adams, in a 2002 speech at the Resource Development Council’s annual meeting, took on the tendency to “pigeonhole” Alaska Native businesses as somehow different from other businesses.

He noted that Alaska Native corporations, particularly regional corporations, are like public companies concerned with dividends, but acknowledged the whole system is a “product of a grand experiment” by Congress in settling aboriginal land claims — the Alaska Native Claims Settlement Act that created the corporations in the first place.

“As Quentin Simeon much more eloquently put it, we truly do exist in two worlds,” he said, according to a transcript of the speech. “I have just returned to my office from participating in the annual Spring whaling activities in Barrow. Our culture and the value of traditions are part of our life every day, even as we pursue more Western business type activities.”