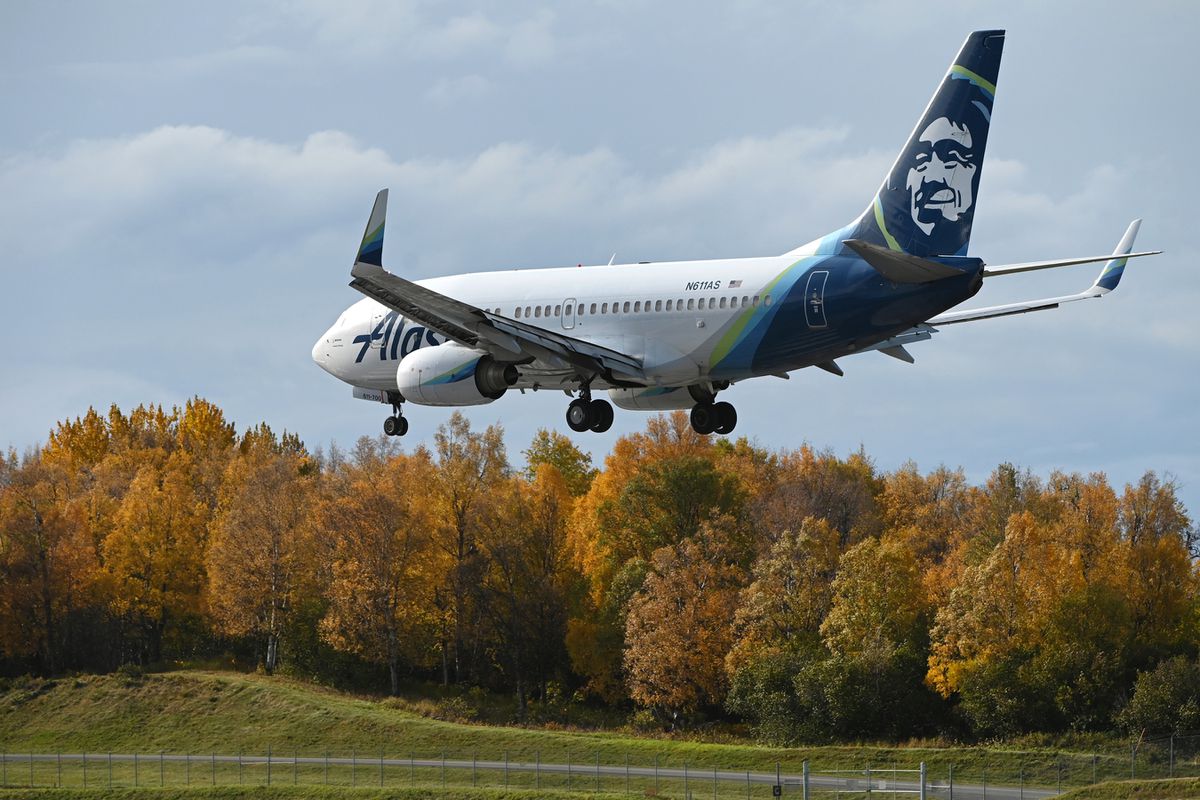 Alaska Airlines announced Thursday it put 532 employees nationwide on “involuntary furlough” following reduced operations during the COVID-19 pandemic, after Congress failed to extend a pandemic-aid feature under the CARES Act.

The company said in a statement that 720 employees volunteered for early outs or early retirements. Another 4,468 took voluntary leave or another a reduced furlough option.

The company employs about 23,000 people.

No pilots, maintenance technicians or dispatchers have been furloughed at this time, the company said.

[American and United airlines plan to furlough 32,000 workers as time runs out on federal aid]

An Alaska Airlines official on Thursday declined to say how many lost jobs are being lost in Alaska.

“We’re not breaking down the numbers by region,” said Tim Thompson, a spokesman with Alaska Airlines.

Late this summer, Alaska Airlines announced that more than 4,000 employees could be furloughed or laid off in October, including 331 potential cuts in Alaska.

[The COVID-19 recession is the most unequal in modern U.S. history]

Congress' inability to extend the Payroll Support Program in the CARES Act led to the reductions, the statement said.

“Our business has been significantly impacted by the COVID-19 crisis,” the statement said. “We’re disappointed the Payroll Support Program was not extended before the October 1 expiration date. Unfortunately, this means 532 employees at Alaska Airlines will be involuntary furloughed starting today."

The program has provided payroll support to airlines during the pandemic.