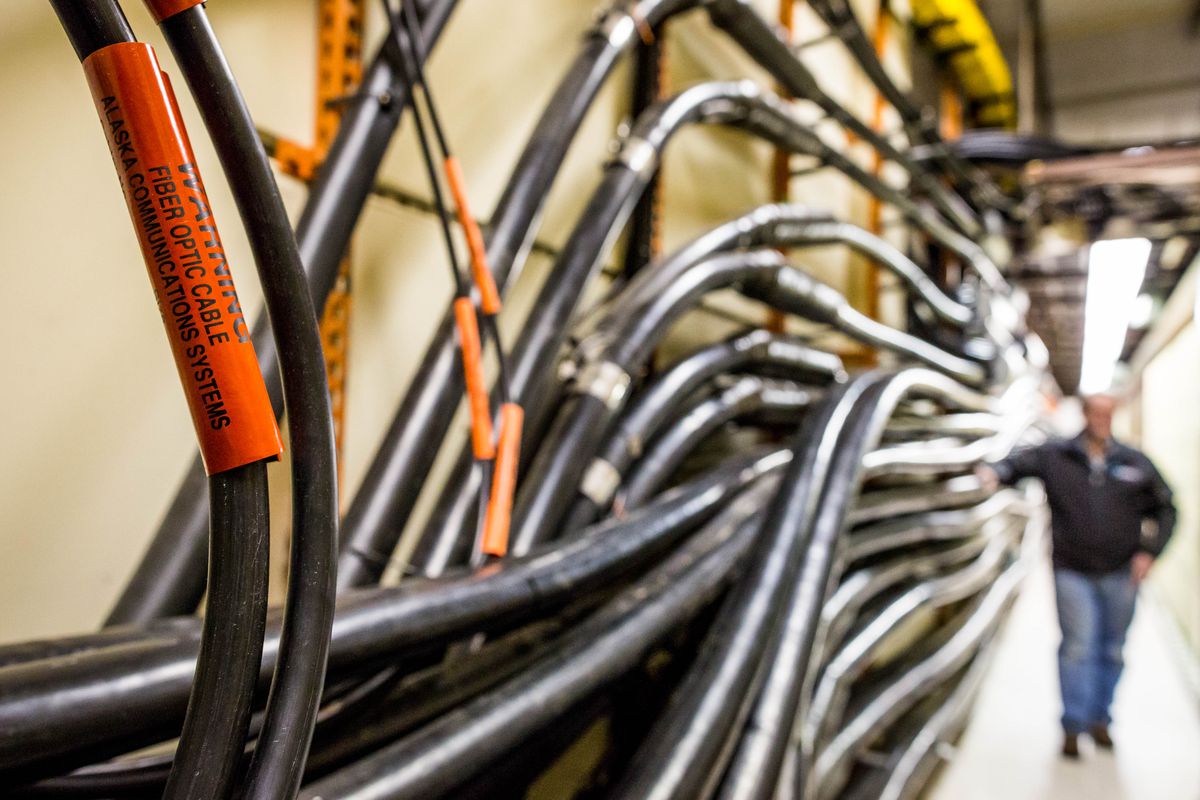 A Massachusetts-based communications company plans to acquire Alaska Communications Systems Group for $332 million, according to paperwork filed with Alaska regulators.

ATN invests in businesses in the U.S. and the Caribbean region, in markets that need significant infrastructure improvements, the company said in a statement announcing the deal in early January. ATN would be joined in its investment by minority partner Freedom 3 Capital, an investment firm with offices in New York and Kansas City.

The acquisition will not impact ACS operations or employees, according to the filing. ACS employs about 570 people, providing high-speed broadband and telecommunications services in Alaska.

If the new deal is finalized, ACS will be a privately held company owned by ATN. Heather Marron, a spokeswoman with ACS, said that will give it more resources to invest in the network, employees and customers.

The companies are seeking regulatory approval by late July.

Bill Bishop, president of Alaska Communications, said the agreement is an opportunity to boost its market position and better serve customers.

“We firmly believe this transaction will allow us to enhance our expanded fiber network services and drive long-term value for our employees and customers in Alaska,” Bishop said.

“The proposed transaction involves only a change in control at the ultimate parent level and will be seamless and transparent to customers,” the companies say in the filing.

At the end of 2019, ATN recorded total assets of over $1.1 billion and annual revenues exceeding $438 million, it said, quoting what it said were the last audited results.

ACS had total revenue of $231 million in 2019, a slight drop from the year earlier. The company had about 32,000 consumer broadband connections at the end of 2019, according to records in the regulatory filing.