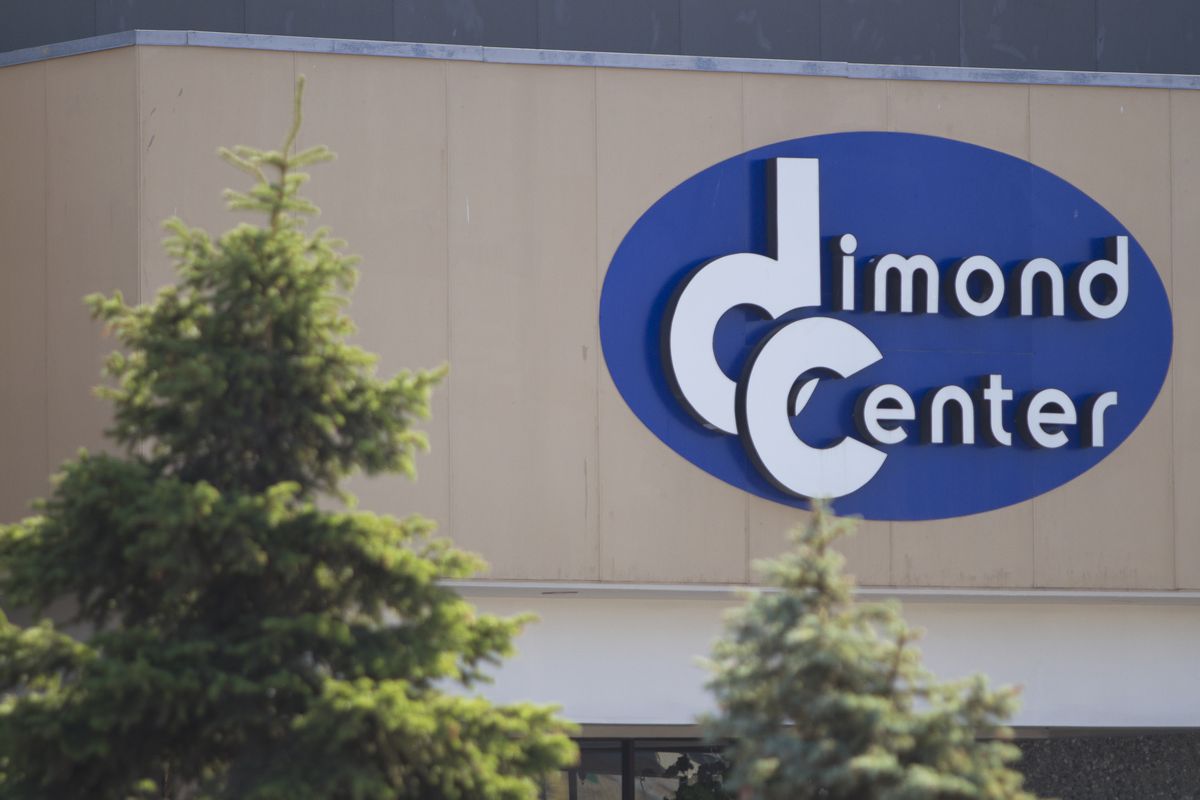 The Anchorage Market will have a new home at the Dimond Center this summer, the mall announced Monday.

The announcement of the market’s new location comes a week after market organizers said it would leave its 28-year downtown Anchorage location, citing the economic impacts of the pandemic and a coming summer tourist season that is again expected to be meager.

Robert Dye, chief operating officer of the Dimond Center, said that the same day he learned that the Anchorage Market was seeking a new location, the mall determined that it could accommodate the market and reached out to the market’s organizers.

The parking area at the mall will have plenty of space for vendors, free parking options for market and mall-goers and it will also have space for the buses full of tourists that tend to visit the market, Dye said.

At its new location this summer, the Anchorage Market will run Friday through Sunday instead of just Saturday and Sunday, according to an announcement from the Dimond Center.

Dye said that he hopes the market’s new location, just off a busy Anchorage intersection at Dimond Boulevard and the Old Seward Highway, will also draw in more locals to enjoy its weekend festivities.

“It definitely is a win-win,” Dye said.

Alaska Market and Events, owned by Michelle Victory and Mike Fox, organizes the market. It has long been a popular tourist destination.

Last week on Facebook, they announced that the market could no longer afford to stay downtown, as vendor participation dropped last year and more have been forecasted to leave this summer. Canada recently announced it will ban cruise ships this summer, effectively eliminating cruise ships to Alaska for the second year in a row.

Fox and Victory in Monday’s announcement called the Dimond Center the “ideal venue” for the market.

The hundreds of vendor booths at the Anchorage Market employ more than 1,000 people each summer, selling local goods and crafts.

“Anchorage has had a tough time already, and last thing we want to see more people not working,” Dye said.