Alaska Air suffered another big quarterly loss, but has stopped the cash bleed 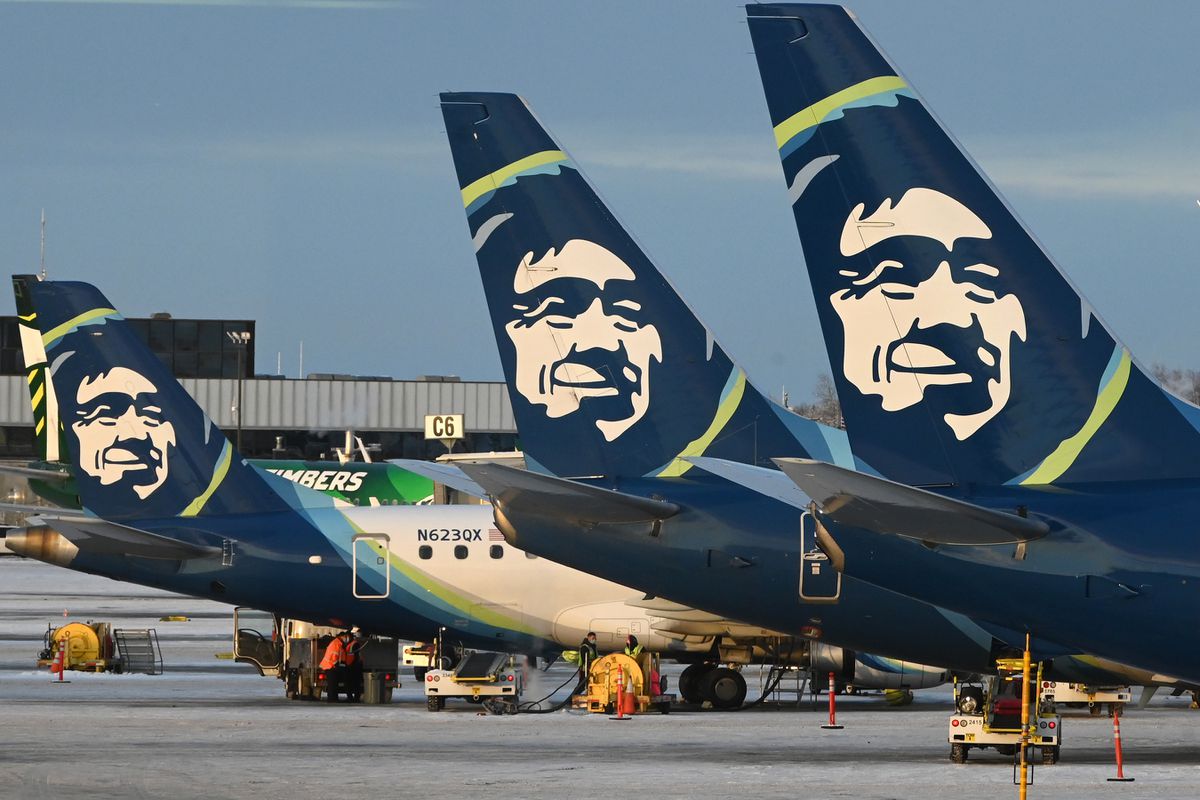 SEATTLE, Wash. — The parent company of Alaska Airlines on Thursday reported another big loss in the first quarter of 2021, yet offered a ray of hope that an airline recovery is in sight.

With the COVID-19 pandemic drastically reducing revenue, Alaska Air Group’s net loss for the first quarter was $131 million, or $1.05 per share.

The loss would have been greater but for a government Payroll Support Program funding of $411 million to cover wages.

That compared to a net loss of $232 million, or $1.89 per share in the first quarter of last year. However, the 2020 result was without any government support, the first installment of which was agreed upon only in April 2020.

New CEO Ben Minicucci highlighted in a statement the fact that March was the first month since the pandemic began that Alaska took in more cash than it spent as people began to book summer air travel.

“This has been a long road, and I want to thank the employees at Alaska and Horizon for providing great guest service and everything they’ve done to get through the last challenging year and help us achieve positive cash flow in March,” Minicucci said.

The airline generated $167 million in operating cash flow in the first quarter, including the PSP funding, bolstered by the improved advance bookings in March.

Without the government support, Alaska would have burned through $244 million during the quarter, averaging a cash burn of $2.7 million per day.

By slashing spending and capacity to get though the crisis, Alaska has reduced the cash burn each quarter, from $5.5 million a day last summer down to $4.3 million per day and then $3.7 million per day in the previous two quarters.

Minicucci said the airline is “now laser focused on a return to profitability and growth, with aggressive cost control, optimal productivity across all our work groups, and the operational and financial discipline that Alaska is known for.”

Alaska carried less than half the passengers in the first quarter compared to a year earlier and revenue was down 57.5%. At the same time, the cost of carrying each passenger has risen by 18.5%.

Every airline in the world is suffering similar losses.

However, Delta too said March was a turning point, with the cash flow turning positive. Delta generated $4 million per day in that month.

So far this year, Alaska has received $546 million from the U.S. Treasury through a combination of grants and loans, and anticipates another payment of $80 million in late April.

The government will provide an additional $584 million in incremental payroll support funding under a third round of the PSP.