GCI says it will double its top internet speed next year to 2 gigs, among the nation’s fastest 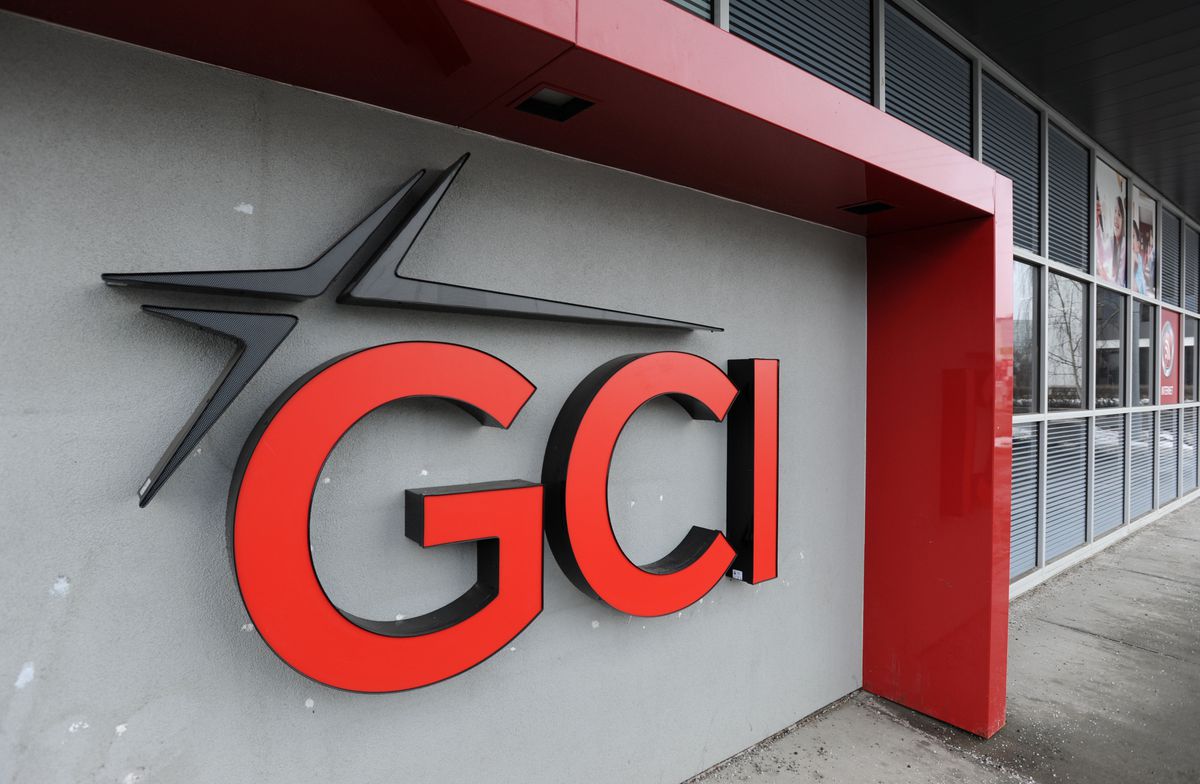 Alaska’s largest telecommunications provider on Tuesday announced plans to double its top internet speed to 2 gigabits per second, among the fastest speeds available in the U.S.

GCI will roll out the service community-by-community sometime next year, along its fiber network in the Interior, Southcentral and Southeast Alaska, officials with the company said in an online press event Tuesday.

“Starting next year, people from Fairbanks through to Juneau, everyone on the road and our fiber network, will be able to get 2-gig service,” said Ron Duncan, chief executive and a founder of GCI.

Heather Hudson, the former director of the Institute of Social and Economic Research at the University of Alaska Anchorage who has studied and written extensively on telecommunications policy, said 2 gigabits per second is very fast. She said GCI is ahead of other telecommunications companies nationally in its plans to offer it next year.

“It’s very forward-looking to have that kind of offer,” she said.

GCI officials declined to say what month in 2022 the service would begin.

Customers who pay for GCI+, which now offers the top-speed 1-gigabit service, will automatically receive 2-gigabit speed when it’s available in their community, GCI officials said.

Heather Handyside, a spokeswoman with GCI, said the company will upgrade its equipment and platforms to provide the faster service to GCI+ customers, increasing the bandwidth and data capacity.

[Curious Alaska: What happens to the money Alaskans pay for phone calls with people in jail or prison?]

The faster service will not mean higher speeds for customers on cheaper, lower-tier plans, she said.

“We will always adjust plans to increase speed and data, but we don’t have defined plans (for) the lower tiers,” she said.

The 2-gig speed will be offered in areas where three-quarters of the state resides, including Anchorage and Wasilla, the officials said.

The service will later be available in the Western Alaska communities of Nome, Kotzebue and Unalaska in a future phase, after they are upgraded to 1-gigabit speeds, GCI said.

“GCI will launch 1 gig service in Nome and Kotzebue in 2021, and as part of the company’s ambitious AU-Aleutians Fiber Project, will deliver 1 gig speeds to the remote Western Alaska communities of Unalaska, King Cove, Akutan, Sand Point, Chignik Bay and Larsen Bay,” the company said in a press release.

GCI officials on Tuesday did not say what communities on its fiber network would be first to receive the faster service next year.

The announcement comes amid a rapidly shifting internet landscape in Alaska.

Meanwhile, the demand for data over the internet is expected to grow.

In 2015, GCI bumped its top speed to 1 gigabit per second. At the time, Duncan said 1 gig meant an HD movie could be downloaded in 18 seconds.

On Tuesday, Duncan said that 2 gig will be “twice as fast, and there will be more capacity.”