In April, job numbers in Alaska rose for the first time during the pandemic 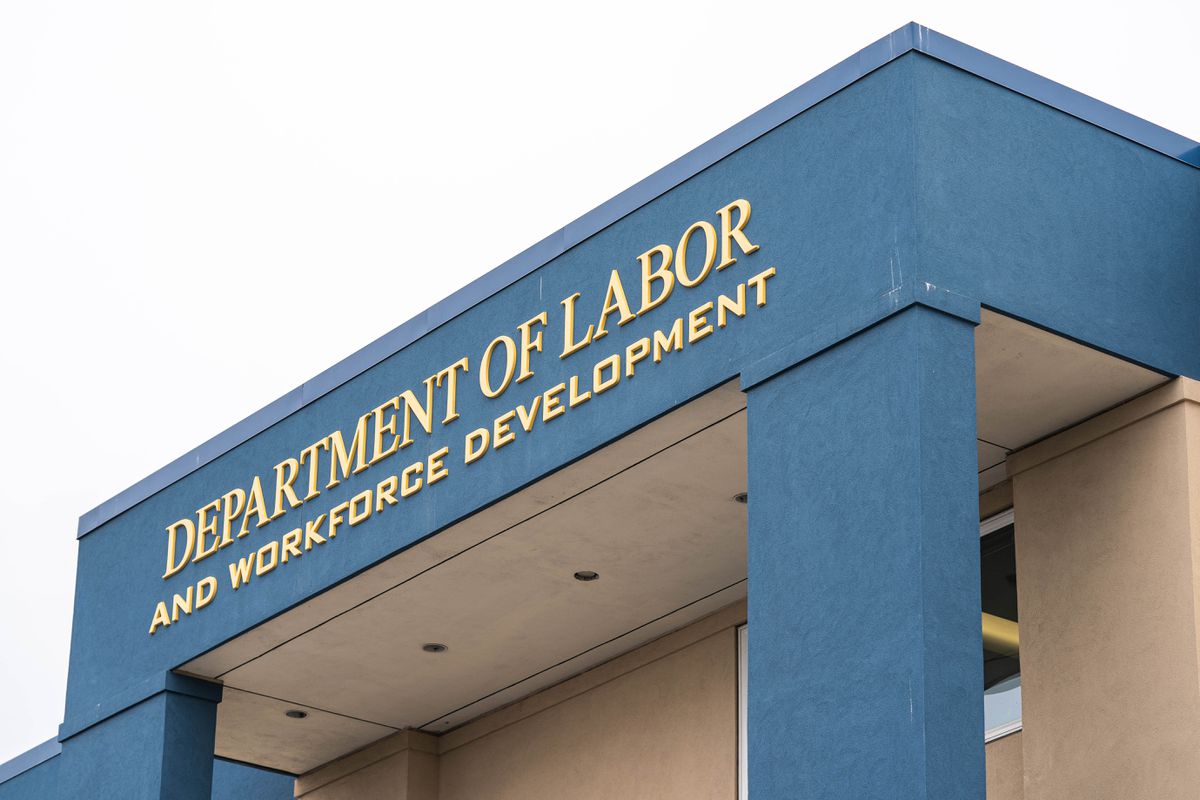 Alaska gained almost 20,000 jobs in April compared to a year ago, the first year-to-year job growth since the pandemic began. However, employment in Alaska remains historically low, according to state data released Friday.

But it remains about 25,000 positions below the levels recorded in April 2019, before the pandemic began.

“We’re on the right track,” said Mouhcine Guettabi, an economist with the Institute of Social and Economic Research at the University of Alaska Anchorage. “It’s just that we’re so far away from normalcy.”

The job increase looks strong because the numbers were so bad a year ago, he said.

Statewide employment crashed in April 2020 shortly after the COVID-19 pandemic began. The economy shed close to 45,000 jobs from the year before, with schools and businesses closing amid government restrictions and people’s concern about the virus.

The April 2020 job count fell to levels not seen in nearly two decades.

“We had base numbers that were very, very low, so these modest improvements look like big jumps in employment numbers,” Guettabi said.

It’s easy to celebrate the gains, but Alaska remains in a fairly deep recession, he said.

“There are no big signs of a recovery,” he said.

About 38,000 people, or about 12% of the pre-pandemic workforce, continued to collect unemployment benefits in late April. Still, the numbers have dropped by about 10,000 since January.

[Open & Shut: A convenience store, a cocktail bar and a thrift shop to help charities will all open downtown, plus an Anchorage events planner calls it quits]

The sector employed 38,500 people in April, the same as two years earlier, said Neal Fried, an economist with the state labor department.

Health care in Alaska had grown robustly for years until COVID-19 led to job losses in the sector, Fried said.

“The demand for health care is still there,” Fried said. “The population is still aging, and there’s probably pent-up demand from people who put off (medical visits) last year.”

Oil and gas, a high-paying industry, was the only industry in Alaska that lost jobs over the year.

Employment in the industry is among the lowest in the state’s history, Fried said.

The Alaska oil and gas industry employed 15,300 people during the peak in 2015. But falling oil prices in 2014 led to job losses. The COVID-19 price drop was a second big hit, Fried said.

Alaska industries that took the biggest hits during the pandemic last spring bounced back the most, the state figures show.

Leisure and hospitality regained 6,300 jobs, but remained far below pre-pandemic levels. The industry shed 14,700 jobs when the pandemic first hit.

Many question marks still hang over the economy, including how much tourism will recover this year, Guettabi said.

Following action in Congress this week, some large cruise lines plan to resume sailing to Alaska this summer, after the sector was shut down by COVID-19 last year.

Still, with the pandemic easing and the economy recovering, employers have reported widespread problems finding workers.

[Anchorage employers have jobs, but few applicants, as the economy picks up. Where have workers gone?]

That effort was announced this month and is not reflected in the newly released April job count, Guettabi said.