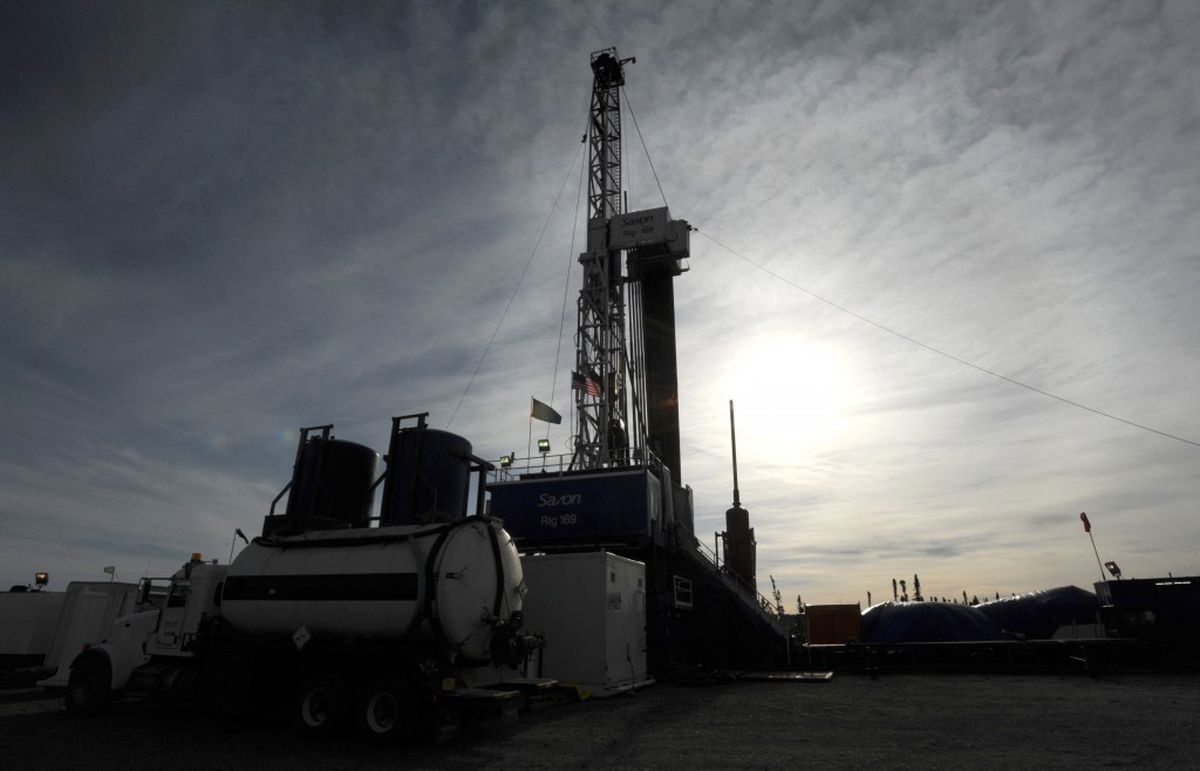 An Alaska Native corporation hoping to provide jobs and cheaper energy to its shareholders said Tuesday it has finished drilling a natural gas exploration well and will soon conduct tests to determine if gas exists in the targeted zone.

Ahtna said the two-month drilling at Tolsona No. 1, located about 12 miles west of the company's Glennallen headquarters in the Interior, was delayed by challenging geology and zones of high-pressure water. It had to be drilled 700 feet deeper than planned, but the company was able to isolate the potential gas-bearing zone from the water about a mile beneath the surface.

The drilling rig will be demobilized so it can be used again by Hilcorp, the dominate producer in the Cook Inlet region. Hilcorp allowed rig owner Schlumberger to extend the rig contract to finish drilling, Ahtna said in a statement.

Well-testing is expected to begin in mid-December, with a wireline truck lowering perforating guns down the well using a steel cable to blast holes in the pipe with explosive charges, officials said. The holes will connect the pipe to the reservoir thought to contain gas.

Ahtna won't know how much gas the company is sitting on, if any, until the pipe is perforated, said Shannon Blue, corporate communications director for Ahtna. The company is targeting a 220-foot section that starts at a depth of about 5,000 feet.

If the initial flow tests are positive, the company expects to spend about two months analyzing the data in part to determine the well's production capacity.

"We have learned so much throughout this drilling program and are thankful to have successfully reached our target and completed this important phase," said Michelle Anderson, Athna president.

Ahtna has taken advantage of the state's tax credit program in hopes of finding a discovery that could lower energy prices in the Glennallen area and potentially support new businesses such as a local gas utility.

Ahtna has estimated the Tolsona well will cost $11 million, with up to 80 percent of that potentially covered by the state under the credit program.