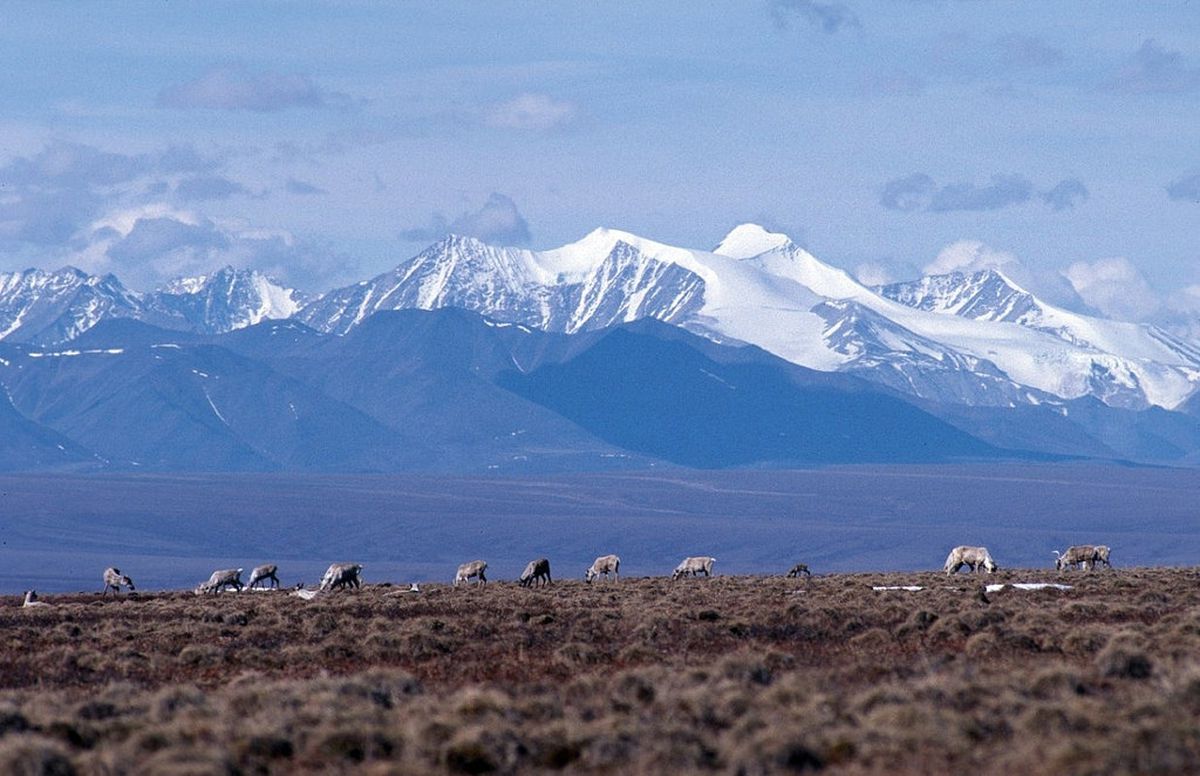 Two Alaska Native corporations and a small oil services firm together have applied to do extensive seismic work next winter in the Arctic National Wildlife Refuge, the first move toward development there since Congress voted late last year to open up the pristine wilderness to oil and gas drilling.

But while President Donald Trump, congressional Republicans, the oil industry and Alaska leaders have been pushing hard to develop the refuge that had been off limits to petroleum exploration for more than three decades, the Interior Department's initial response to the consortium's permit application was negative.

"This plan is not adequate," Interior's Fish and Wildlife Service said in a reply to the seismic application, adding that it showed "a lack of applicable details for proper agency review."

Copies of both the permit application and the Fish and Wildlife Service reply were obtained by The Washington Post.

The Alaska office of the Interior's Bureau of Land Management said in an email Wednesday that it was still reviewing the application. But the exchange over the permit highlights the difficulties of bringing to fruition a signature energy project of Trump and his fellow Republicans.

The oil services firm and project operator SAExploration said that "this partnership is dedicated to minimizing the effect of our operations on the environment." It said it would deploy sleds, smaller vehicles and biodegradable lubricants and would construct ice roads.

But the proposal for seismic work included two 150-strong teams of workers, airstrips, giant sleds, and explosives to search for and map underground oil or natural gas reserves.

The Fish and Wildlife Service complained that the permit application — the only one filed so far — failed to provide studies about the effects of the seismic work and equipment on wildlife, the tundra and the aquatic conditions in the refuge.

After reviewing the permit application, Peter Nelson, director of federal lands at the advocacy group Defenders of Wildlife, said: "One thing is pretty notable: how many inaccuracies and missing pieces of information there are. It really provides more evidence that industry and the Trump administration are being pretty reckless with this process."

Oil exploration in the ANWR — a vast wilderness in Northwest Alaska whose coastal plain is home to polar bears in winter and caribou and hundreds of migratory bird species in summer — has been the focus of debate for four decades. No drilling has been done there since it became a refuge in 1980 and no seismic work since the mid-1980s.

Sen. Lisa Murkowski, R-Alaska, an ardent supporter of drilling in the ANWR, managed to tack an amendment onto the budget resolution that opened up a portion of the refuge on the coastal plain known as the 1002 Area for exploration. It directed Interior to conduct two lease sales over the next decade, each covering 400,000 acres. The entire refuge covers roughly 19 million acres.

Interior officials have also stated their determination to get drilling going in the next year or so. The U.S. Geological Survey, using new interpretation techniques and 1980s seismic data, estimated in 2016 that the 1002 Area might hold 7.7 billion barrels of technically recoverable oil reserves.

"Our biggest fear is that this is going to be rubber-stamped because there is so much top-down pressure from the Trump administration to approve exploration and drilling as soon as possible," said Lois Epstein, Arctic program director for the Wilderness Society.

The 18-page Fish and Wildlife Service response, however, showed no sign of approval. It said that the proposal to conduct operations as late as May 31 "impinges on the beginning of the calving and nesting season of wildlife using this area." The agency said that the oil service firm SAExploration proposed using equipment on packed snow but that it was common for large areas to have little to no snow even in winter. At one point, it laments that "there is no documentation of environmental effects, whether positive or adverse."

Murkowski, Alaska Native corporate board members and executives at SAExploration did not return calls for comment.

Jenny Keatinge, a senior federal lands policy analyst at Defenders of Wildlife, said in an interview that conducting seismic testing when polar bears have retreated to dens could imperil the federally threatened Southern Beaufort Sea population, of which there are roughly 900 polar bears left. She noted that 77 percent of the coastal plain is designated as critical habitat for polar bears.

Given the impacts of climate change, "those bears are using the coastal plain more and more," Keatinge said.

Keatinge questioned why the firm's proposal did not include detailed maps of areas to be excluded from testing, or how it would address the harm that could stem from the disturbance that could result from the operation. Some caribou winter on the plain, and additional caribou come in during the spring, she said, when the seismic exploration may still be underway.

"They don't identify sensitive wetland areas or sensitive wildlife areas," she said of the firm, adding that when it comes to the prospect of federal approval, "we are ready to fight any attempt by the administration to shortcut any protection for the coastal plain and the people and wildlife it supports."

The seismic permit application has been filed by Kuukpik Corp., a joint venture of SAExploration, the Arctic Slope Regional Corp. and the Kaktovik Inupiat Corp.

The group hopes to start work Dec. 10 on the entire 1002 Area as well as private lands belonging to the Alaska Native groups. Lines used to generate and detect vibrations would be spaced as little as approximately 660 feet apart, the application says.

SAExploration is an oil services firm that has fallen on hard times. Its fiscal year 2017 revenue was a third of the 2014 level. It has lost money four years in a row. Its stock closed Wednesday at $1.39 a share, less than one-tenth of 1 percent of the $1,375.65-a-share level less than five years ago.

Experts say that the seismic work in the remote ANWR could cost about $250 million. The funds would probably come from the Alaska Native corporations. At the end of last year, SAExploration, whose recent investors include hedge funds, had $3.6 million in cash, $121.9 million of debt and total stockholders' equity of negative $0.2 million, Brian Beatty, chief operating officer, said in a March 16 conference call.

Still, SAExploration said in the permit application that it could deploy improved technologies. It said that its mobile camps would emit only gray water, the relatively clean waste water from showers and sinks, and that a skid-mounted food incinerator would reduce waste to ash that would be transported back out of the refuge to a disposal facility at Deadhorse, a town that serves the large Prudhoe Bay oil field.