An Alaskan whistleblower was fired from the Interior Department. Now he’s suing the federal government. 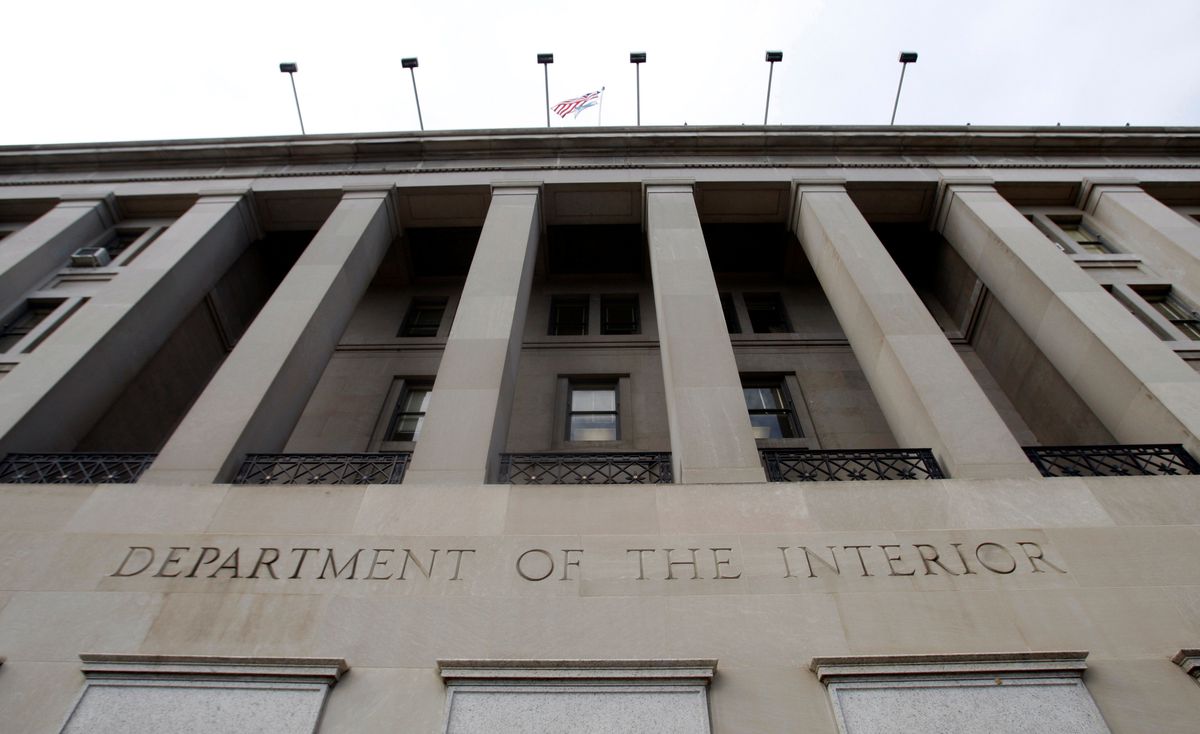 WASHINGTON — A federal watchdog agency is taking the side of an Alaska man who complained he was fired from the Department of the Interior for voicing concerns about the validity of environmental reviews for oil drilling in the Arctic Ocean.

The Office of Special Counsel, or OSC, announced this week that it has filed a complaint with the Merit Systems Protection Board against the Interior Department, on behalf of Jeffrey Missal. Missal was a regional environmental officer based in Anchorage. He alleges that he was edged out of the Interior Department during the Obama administration for fighting against the federal agency's support for offshore Arctic drilling.

According to the OSC, Missal began raising concerns in 2012 that his department was violating environmental regulations to allow oil exploration in the Arctic Ocean. When he felt those complaints were unheard, he ultimately filed a complaint with the Interior Department's independent Inspector General (IG) in 2014.

Soon after, a senior Interior Department employee launched an investigation into Missal "for unspecified misconduct on the same day that employee was informed of the Inspector General's inquiry," according to OSC.

Missal was fired in 2016, but OSC petitioned the merit board to put a hold on it. In October 2017, the special counsel determined that the investigation was "retaliation for his whistleblowing."

The Interior Department declined to provide corrective action, so now the special counsel has asked the merit board to force the agency to comply, OSC said.

But Interior Department Press Secretary Heather Swift said the department is still reviewing the complaint, filed August 23. Missal is still employed at the Interior Department, but Swift said she could not comment further on personnel matters for privacy reasons, or on the assertions made by OSC, since it is the subject of ongoing litigation.

"Whistleblowers must have confidence they can report wrongdoing without facing retaliation," said Special Counsel Henry J. Kerner. "OSC is committed to restoring that confidence by holding agencies accountable when they violate whistleblowers' rights."

The Office of Special Counsel that handles whistleblower complaints is not the same special counsel that is investigating Russian interference in the 2016 election. It is an independent investigative arm of the federal government that focuses on federal personnel practices and whistle blowing.

Royal Dutch Shell ultimately abandoned its offshore Arctic oil exploration program, and the Obama administration closed off much of the offshore Arctic to drilling. But the Trump administration has called for opening more federal waters in the Arctic to drilling. A draft proposal would open nearly all of the federal waters off the state's coastline to leasing, including nearly all of the U.S. Arctic Ocean.