Hilcorp has grown swiftly in Alaska 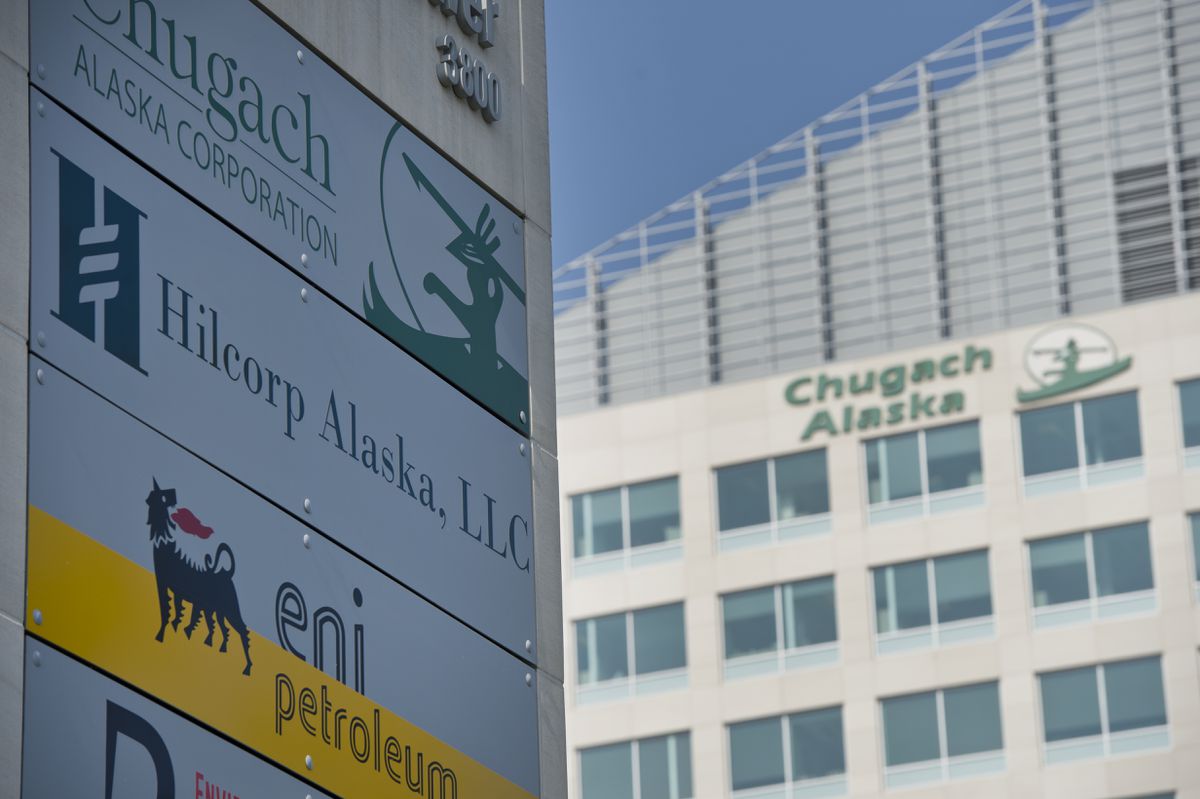 Hilcorp Alaska’s $5.6 billion acquisition of BP’s assets in Alaska, announced Tuesday, marks a “crowning achievement” for a Houston, Texas, company that has rapidly risen to become a major player in Alaska’s oil patch, after establishing a foothold in Cook Inlet seven years ago, observers say.

The privately held company, founded by billionaire Jeffery Hildebrand in 1989, is known for squeezing more oil out of aging fields, a pattern seen in Cook Inlet after it began buying assets in 2012. There, the company soon became the dominant oil and natural gas producer in the Southcentral Alaska region, where it now runs a collection of offshore platforms and recently spent $90 million to upgrade oil delivery.

The company’s Cook Inlet purchases attracted little attention compared to the company’s bold move in 2014, when it acquired two fields from BP, and parts of two other fields, in a $1.25 billion deal.

“In Alaska, we’ve seen them double and double again, because they seized the opportunity,” said John Hendrix, former chief oil and gas adviser to former Gov. Bill Walker. “My hat’s off to them.”

Hendrix said Hilcorp has strong buy-in from employees — stoked by incentives such as Hilcorp’s $100,000 bonus to all employees in 2015.

“They won’t take risks,” but they also won’t burden their business with unnecessary bureaucratic delays, he said.

Joe Balash, now an assistant U.S. Interior Secretary, was deputy commissioner for the state Department of Natural Resources when Hilcorp was originally hunting for deals in Cook Inlet. He said the company had bigger plans for Alaska even then.

“In our very first conversations we had with Jeffery Hildebrand in Houston, when they were looking at the acquisitions in Cook Inlet, he had his eye on the North Slope," Balash said.

In 2014, Hilcorp proved itself an effective operator in the Arctic Alaska region, continuing to partner with BP on fields where both companies held stakes, he said.

“They impressed BP management to the point they were obviously able to develop a relationship necessary to make a transaction like this possible,” Balash said.

Hilcorp’s reputation in Alaska took a hit in 2017, after state regulators highlighted a long list of operating infractions, and a subsea pipeline in Cook Inlet leaked natural gas for months, with icy, cold water complicating repairs.

But the company has taken steps to improve its operations in the state, regulators have said. The company employed more than 400 people in Alaska last year, and produced over 75,000 barrels daily of gross oil and gas equivalent.

The acquisition announced Tuesday cement’s Hilcorp’s position in Alaska, and will make it the second largest producer in the state when the deal is finalized, observers said.

“For Hilcorp, buying BPs assets, including assuming operatorship of Prudhoe Bay, is a crowning achievement to the Alaska business they have built since 2012 to become the largest private operator in the state," said an emailed statement from Enverus, an oilfield data services firm in Texas.

How Hilcorp Alaska will integrate BP’s workforce of 1,600 employees is unknown. That workforce is vital to operating Prudhoe and conducting other work, according to an email from Hilcorp spokesman Justin Furnace.

“Our plans for that workforce will develop as we determine how we will integrate the acquisition into Hilcorp’s existing operations and we receive a list of eligible employees from BP so we can begin the interview process,” Furnace said.

Hilcorp’s next big move in Alaska could be at its offshore Liberty field, another North Slope acquisition from BP, in the Beaufort Sea. Hilcorp has moved rapidly in its efforts to develop the field. It hopes to launch oil production in the coming years. The field could produce up to 70,000 barrels of oil daily.