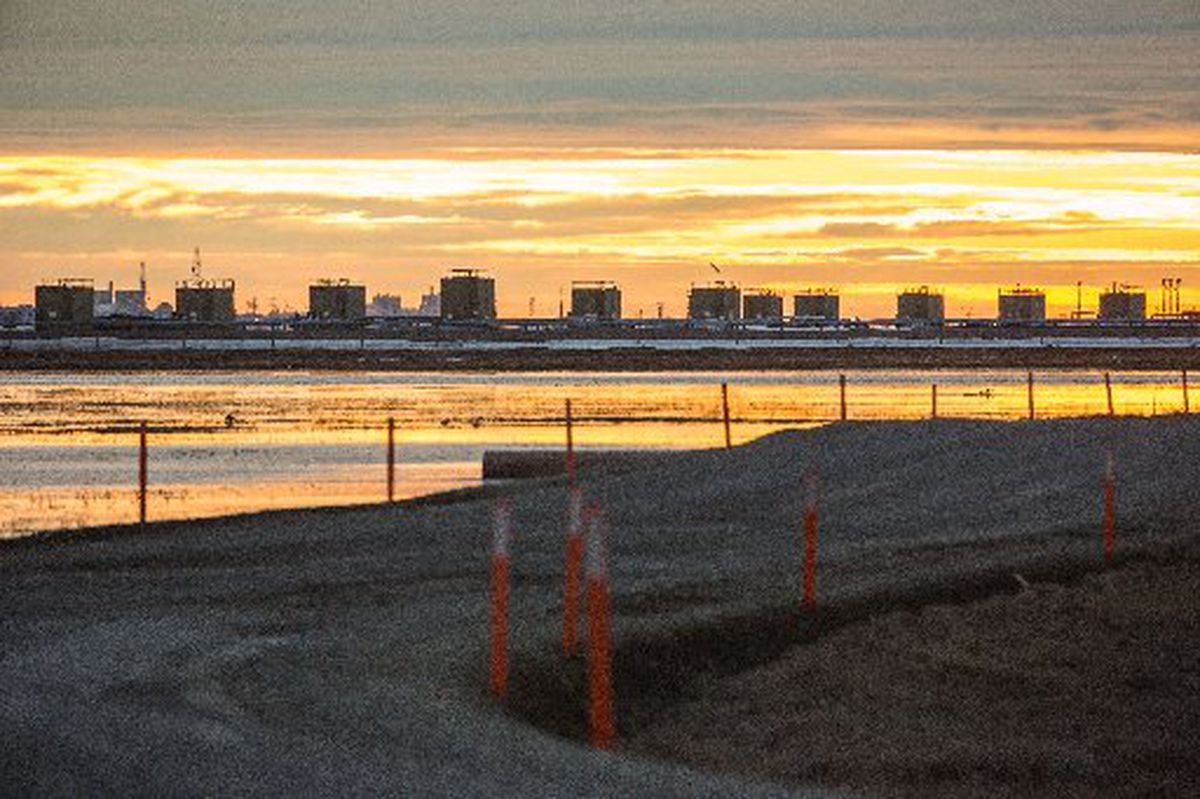 The Regulatory Commission of Alaska announced Friday it will hold a hearing on a portion of the BP Alaska-Hilcorp sale, bowing to skeptics of the deal who sought more public input.

The hearing will allow the public to weigh in on the companies’ request to transfer BP’s 48% stake in the 800-mile trans-Alaska pipeline and other pipeline assets to Hilcorp Alaska. The transaction is a major part of the proposed $5.6 billion sale of BP’s Alaska assets to the privately owned oil company from Houston, Texas.

In comments provided to the agency, the companies said a public hearing is not necessary.

The hearing will be held on Feb. 4 from 3-9 p.m. at the agency’s offices in downtown Anchorage.

The agency received around 200 written comments on the proposal during a comment period that ended in December.

“The comments both supported the transfer of (BP pipeline assets to Hilcorp) and expressed concerns with the transfer,” the agency’s announcement said.

The commission said it wanted to give the public a chance to provide additional input.

Many written comments said the proposed transaction, the most significant oil field deal in Alaska in a generation, deserves close scrutiny.

“The (hearing) is totally appropriate and commensurate with the public interest,” said Phil Wight, a policy analyst hired by the Alaska Public Interest Research Group to study the deal. “This is a great chance for the public to have their voice heard.”

The agency recently announced it will give itself another month, until Feb. 11, to consider Hilcorp’s request to keep its financial records out of the public eye.

Officials with BP and Hilcorp did not immediately provide comment late Friday.