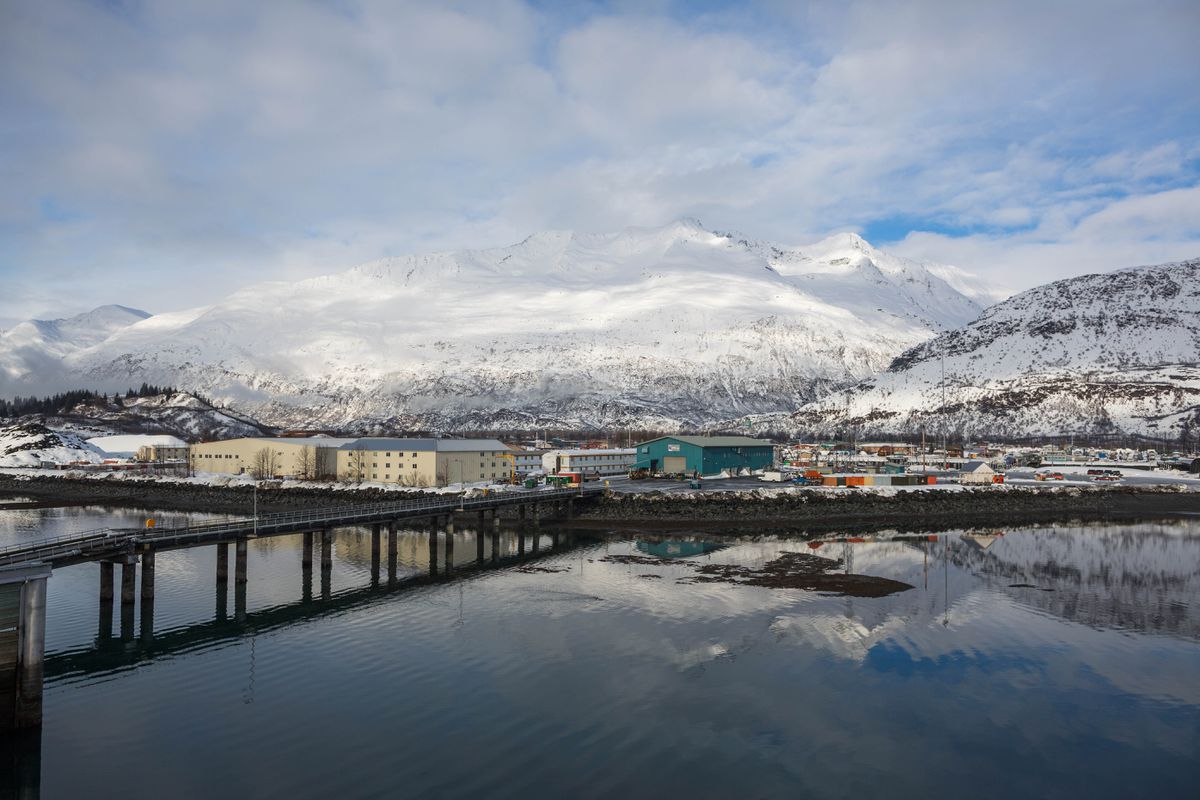 The city of Valdez this week turned to the Alaska court system to challenge a state agency’s order allowing Hilcorp Energy to keep its finances out of the public eye as it seeks to buy BP Alaska’s oil field interests.

Valdez is appealing the decision by the Regulatory Commission of Alaska, made last month, to the state Superior Court in Anchorage, according to a filing notice from Monday.

Hilcorp in August announced it intended to buy BP Alaska’s assets, including the company’s 49% stake in the 800-mile trans-Alaska pipeline, and interests in related pipelines. The five-member state agency is overseeing the portion of the transaction involving the pipelines.

Hilcorp asked the agency to keep its financial information private, arguing that public disclosure would hurt its competitive advantage. More than 200 people filed comments with the RCA, many concerned about Hilcorp’s request for confidentiality in a major deal with implications for Alaska’s petroleum-based revenue.

The agency sided with Hilcorp on March 12, noting that its interpretation of a state statute prevents it from releasing the documents because they are not required to be filed with the Federal Energy Regulatory Commission.

Hilcorp’s financial capability has recently drawn increased scrutiny from the RCA and credit rating agencies amid the coronavirus-related turmoil that has caused oil prices and company revenues to sink.

Valdez is challenging the agency’s interpretation of the state statute in the order, according to the city’s points of appeal filed with the court.

“The RCA erred in broadly rather than narrowly interpreting” the statute, the city argues in the filing.

The decision creates “an exception to the general rule allowing public access to documents filed with the RCA," the city argues.

The decision violates constitutional rights and hurts "transparency and the right to question, investigate, and monitor the discharge of the RCA’s duties,” the city argues.

Grace Salazar, spokeswoman for the RCA, said the agency could not comment on the appeal.

Clarification: Grace Salazar with the RCA was originally quoted in this story saying the agency will file a response. She later said Wednesday she could not comment on the agency’s potential next steps.