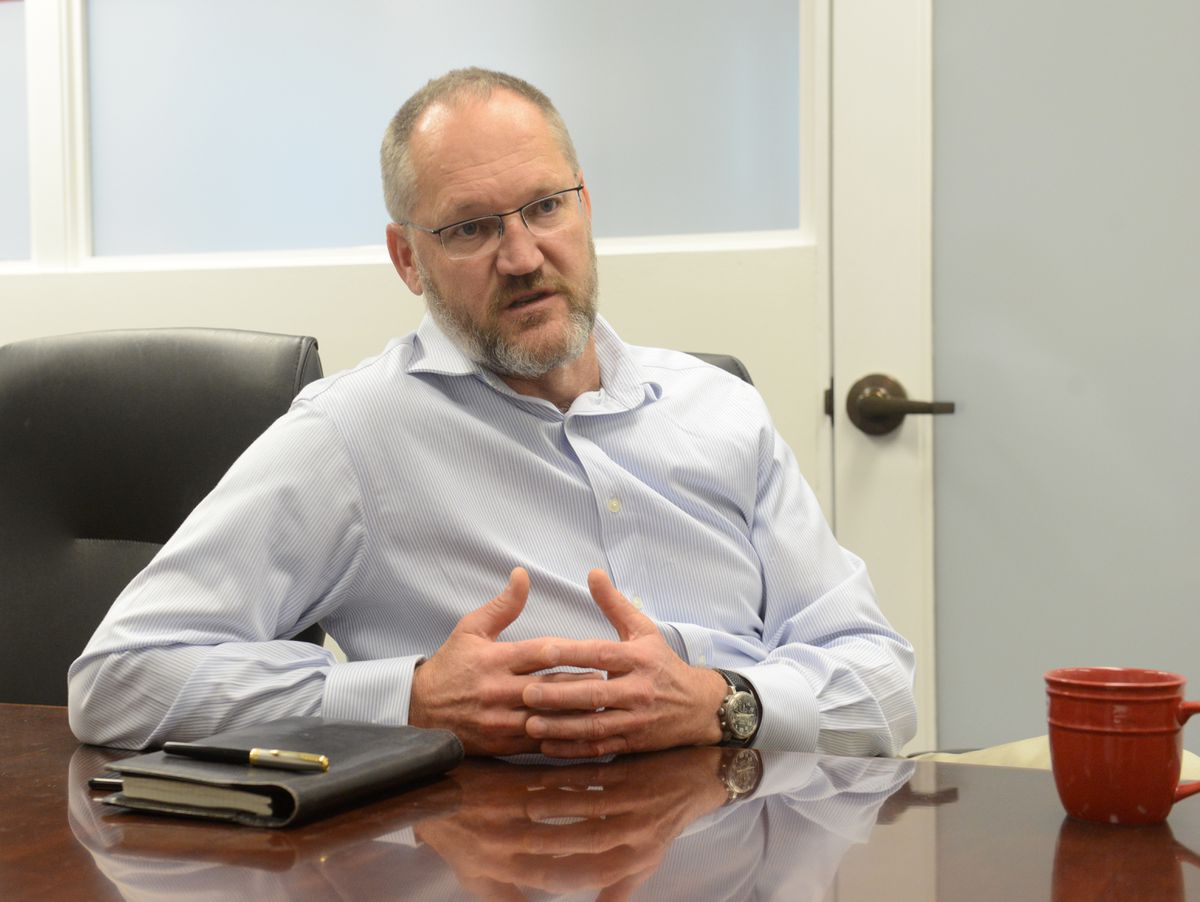 Oil Search had a successful exploration drilling campaign on the North Slope this winter but the company has cut spending and delayed a final investment decision on Alaska’s largest oil project in decades amid horrendous market conditions.

The Mitquq-1 and Stirrup-1 exploration wells both hit oil and had flow rates better than expected, according to Oil Search’s first quarter earnings report.

The Papua New Guinea-based producer is advancing the Nanushuk oil project in the Pikka Unit located on state lands between ConocoPhillips’ large Kuparuk and Alpine fields.

Oil Search also said in its quarterly report that a final investment decision on the roughly $5 billion project has been deferred until market conditions improve. Company leaders had previously planned on making the decision in the second half of the year. The Nanushuk project is expected to produce up to 120,000 barrels of oil per day once it is fully developed.

According to the report, Oil Search has cut its project development spending in Alaska this year by about $10 million and its exploration and appraisal budget in the state by about $70 million just in the past six weeks in response to collapsed global energy markets.

Oil Search produces oil and natural gas from fields it operates in Papua New Guinea; the company does not yet have any production in Alaska.

Companywide, the 2020 spending plan has been cut nearly 40 percent, or roughly $300 million.

Last October Oil Search announced it was taking steps to move up its initial production timeline on the Nanushuk project from late 2023 to 2022 in part by utilizing oil processing facilities at Kuparuk until the Nanushuk facilities are operational.

Oil Search’s operating revenue fell by 20 percent to $359 million in the first quarter compared to the end of 2019 primarily due to down oil and gas markets.

Managing Director Keiran Wulff said the company’s actions have put it in a good place to “weather a potentially protracted period of global disruption” brought on by the COVID-19 pandemic.

“While the company is now in a robust position to withstand a sustained period of low oil prices, we are undertaking further measures to drive down breakeven costs across our business, targeting a reduction in production costs of $1-$2 (per barrel of oil equivalent), and to enhance our capital management programs,” Wulff said in a formal statement. “This will ensure we are in a good position to progress our world-class growth projects in Papua New Guinea and Alaska when market conditions improve.”

The Mitquq and Stirrup exploration wells, drilled on state leases outside of the Pikka Unit, provided Oil Search with additional geologic and well productivity data from the Nanushuk oil play that will help support future development, according to the report. The Mitquq well and sidetrack well located just east of the Pikka Unit hit a net pay zone of 172 feet and consistently flowed 1,730 barrels per day during a flow test. Mitquq also hit gas and oil in the Alpine C formation across 52 feet of net pay.

The Stirrup well, drilled about 20 miles southwest of Pikka, hit an oil column with net pay of approximately 75 feet in the shallow Nanushuk reservoir and flowed 3,520 barrels of oil per day during a test, which is one of the highest flow rates yet from the play for a single-stage stimulation of a vertical well, according to the report.

An Oil Search Alaska spokeswoman Amy Burnett wrote via email that the company is encouraged by the results but it will be some time before the drilling results can be incorporated into the company's overall resource estimates for the Nanushuk play.

Oil Search completed an $850 million buyout of Armstrong Energy and a silent owner in Pikka in 2018 to take a 51 percent operating stake in the unit. Spanish major Repsol holds a 49 percent interest in the Pikka Unit and its Nanushuk oil project.

Efforts to sell a 15 percent stake in the project have also been suspended, but company leaders are continuing discussions with parties that were interested prior to the recent oil price collapse, the report states.