BP built its business on oil and gas, and climate change is taking it apart 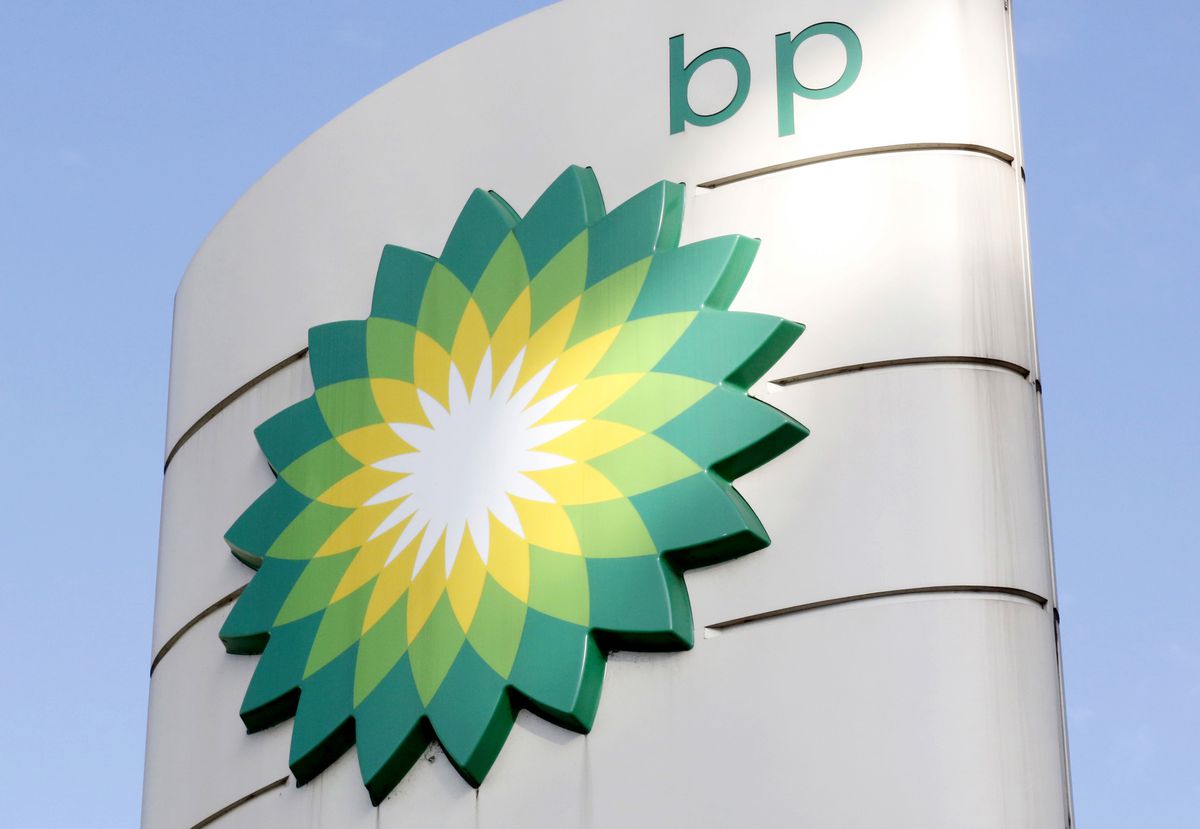 With climate change bearing down on the planet and the coronavirus upending the fossil fuel business, one of the world’s biggest oil and gas companies Tuesday mapped out how it plans to navigate the next decade by radically cutting back on its oil and gas business.

The London-based BP said it will transform itself by halting oil and gas exploration in new countries, slashing oil and gas production by 40%, lowering carbon emissions by about a third, and boosting capital spending on low-carbon energy tenfold, to $5 billion a year.

"This makes the BP the first super-major to spell out, in detail, what the energy transition will actually entail, in practical terms," said Pavel Molchanov, senior energy analyst for the investment firm Raymond James.

BP announced this year its broad strategy shift to comply with the goals of the 2015 Paris climate accord, and Tuesday's earnings report specifically laid out for investors how much - and how soon - this would change the company. BP had in February - before the coronavirus was declared a pandemic - vowed to reach net-zero carbon emissions by 2050 , but the new details show major impacts on its business by 2030.

"We believe our new strategy provides a comprehensive and coherent approach to turn our net zero ambition into action," BP chief executive Bernard Looney said in a statement Tuesday. "This coming decade is critical for the world in the fight against climate change, and to drive the necessary change in global energy systems will require action from everyone."

The earnings briefing on Tuesday also revealed more of the change in mind-set at the company once known as British Petroleum, which gobbled up big rivals such as Amoco and Standard Oil of Ohio to bolster its reserves.

For investors, that means an immediate 50% cut in dividends, a significant hit for the British pension funds that rely heavily on BP's quarterly payments to shareholders. But it will arm the company with more cash as the business reacts to climate change. And on Tuesday, investors applauded; at 10 a.m., BP's shares jumped more than 6%, outpacing smaller gains among other oil companies.

It is also an admission of how profound the change in the oil and gas business has been. A dozen years ago, Exxon Mobil set new profit records and was the envy of the market. Now, the company is no longer in the top tier. Microsoft is worth nine times as much, and Johnson & Johnson is worth twice as much in market value. Exxon Mobil, which supplies gasoline to automobiles, is worth $180 billion, not even two-thirds the market value of Tesla, the maker of electric vehicles.

"Ever since it discovered oil in Iran in 1908, BP has been among the world's leading oil companies," Daniel Yergin, author of "The Prize: The Epic Quest for Oil, Money, and Power," said in an email. "Now it aims to be something different - seeking to make an historic shift from being an IOC - an international oil company - to being an IEC - an integrated energy company. It will still produce oil, but with an increasing focus on renewables, electricity, and new technologies."

This isn't the first time BP has put significant sums into renewable energy. After the oil crises of the 1970s, the company sought to diversify. It became a leading producer of solar panels before selling its money-losing operations.

One aspect of the change in BP's outlook is that, like other big international oil and gas companies, it has strived to keep its oil and gas reserves stable or even increase them. These reserves have been the heart of such companies. And BP has spent the past decade in a merciless reorganization so it cans pay damages from the 2010 Deepwater Horizon oil spill in the Gulf of Mexico while keeping the company's best production assets.

But now BP is changing again, and soon. Oil and gas production "is set to flatline through 2025 and then decline by 2030," said Molchanov, the Raymond James analyst. "Together with opportunistic asset sales, volumes in 2030 are expected to be 40 percent below 2019 levels."

Investment on low-carbon initiatives is set to jump to more than $3 billion by 2025 and $5 billion by 2030, "en route to 50 gigawatts of renewable generation capacity by 2030 alongside scale-up of other clean tech businesses," Molchanov added.

Other oil giants seem to be struggling to stand still. Reeling from the pandemic and the economic downturn, Exxon Mobil and Chevron last week reported sharp drops in earnings; in the second quarter, Exxon lost $1.1 billion and Chevron lost $8.3 billion. Production fell 7% at Exxon and 3% at Chevron.

But unlike BP, they still plan to forge ahead much as they have since the late 1800s. In a call with investors, Exxon Mobil highlighted its exploration and new production around the world, from Guyana to Abu Dhabi to the Permian Basin - even as big oil and gas companies are writing down the value of their oil and gas reserves while demand and prices swoon. And Exxon Mobil is defending its dividend despite price and production pressures.

BP is trying to get ahead of what climate change might force the industry to do anyway.

Even the company's critics have issued praise.

"BP is the first oil major that walks the walk instead of just offering ambitions for 2050, like its peers," responds Mark van Baal of Follow This, a group that supports oil majors to commit to the Paris climate agreement with shareholder resolutions.

Van Baal said “BP shows a sense of urgency and imagination beyond oil and gas.”