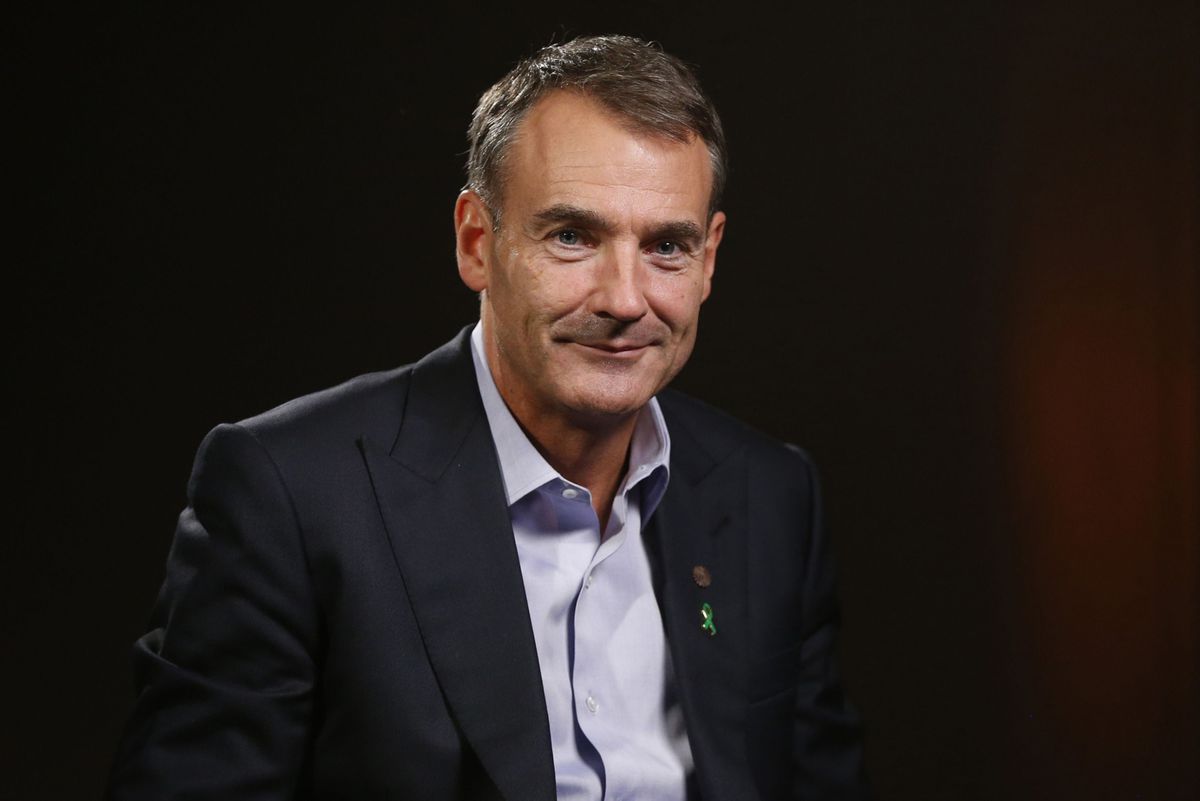 Just a week after revealing its plan to turn itself into a clean-energy giant, BP watched its share price drop to a 25-year low.

Chief Executive Officer Bernard Looney and his new management team gave more than 10 hours of presentations over three days last week, in a bid to show the world that the oil and gas giant could adapt to a low-carbon future without sacrificing returns.

The company’s shares closed in London on Thursday at 232.4 pence, the lowest level since October 1995. While falling crude prices and fears of the second wave of the coronavirus haven’t help BP, the slide suggests shareholders weren’t convinced by Looney’s pitch.

“Investors remain skeptical,” said Mirza Baig, Global Head of Governance at Aviva Investors. “Particularly as this move is being forced on the company by climate change.”

Looney took over as CEO in February, but the so-called “BP Week” this month was his big moment, designed to put flesh on the bones of a bold plan to become a “net-zero” energy company by 2050. It was also an opportunity to persuade shareholders to stick with BP after the company slashed its dividend by half in August.

“What investors are looking for with companies, when they announce big strategic changes of direction of any sort, is compelling answers to three questions: The what, the why and the how?” said Nick Stansbury, a fund manager at Legal & General Group.

BP’s European peers are also trying to answer the same questions, with varying degrees of success. Royal Dutch Shell, which also made a deep cut to its dividend this year, is barely trading above the post-pandemic share price low reached in March. Total has so far done a better job of maintaining investor confidence in its energy-transition plan.

At the heart of BP’s reinvention is a reduction in oil and gas production and simultaneous growth in its renewables business. Looney promised investors he could do this while delivering returns of 8% to 10%. That’s not as high as the double-digit returns oil developments can sometimes bring in, but greater than many clean-energy projects.

Looney said BP will take advantage of its experience, integration, low borrowing costs and trading prowess, but the market is likely to remain skeptical until such returns can be demonstrated in practice, analysts at Redburn wrote in a research note.

“BP’s challenge lies in the building up of its skill set in renewable energy solutions and a competitive advantage in its chosen areas that allows investors to believe they can deliver attractive financial returns from the capital allocated,” said Aviva’s Baig, who strongly supported the company’s net-zero ambition.

Doubts about Big Oil’s ability to maintain returns as the world shifts away from fossil fuels are reflected in companies' dividend yields. The measures have been climbing steadily for both BP and Shell, suggesting shareholders aren’t confident the payouts can be maintained even after they were cut sharply earlier this year.

Investors don’t appear to be any more confident that sticking to oil and gas is a safe bet. Exxon Mobil, the U.S. giant that shows little intention of transitioning to renewable energy and is still pumping huge amounts of money into hydrocarbon projects, has the highest dividend yield of all.

Getting BP into a position where it can deliver profits from large-scale renewable energy projects will require lots of upfront spending. The company made a $1.1 billion splash in offshore wind earlier this month, buying a stake in developments owned by fellow oil giant Equinor ASA. The near-term milestones laid out last week suggests that more deals will follow.

“For BP to meet its low-carbon target of 50 gigawatts of renewable generation capacity by 2030, considerable growth is required over the coming years,” said Stuart Lamont, an investment manager at Brewin Dolphin Holdings Plc. “This will require discipline from the company, ensuring a delicate balance between working toward decarbonization targets while achieving attractive returns for shareholders.”