Alaska agency proposes spending $1.5M on plans to search for oil in Arctic refuge, even after Biden administration suspended leases 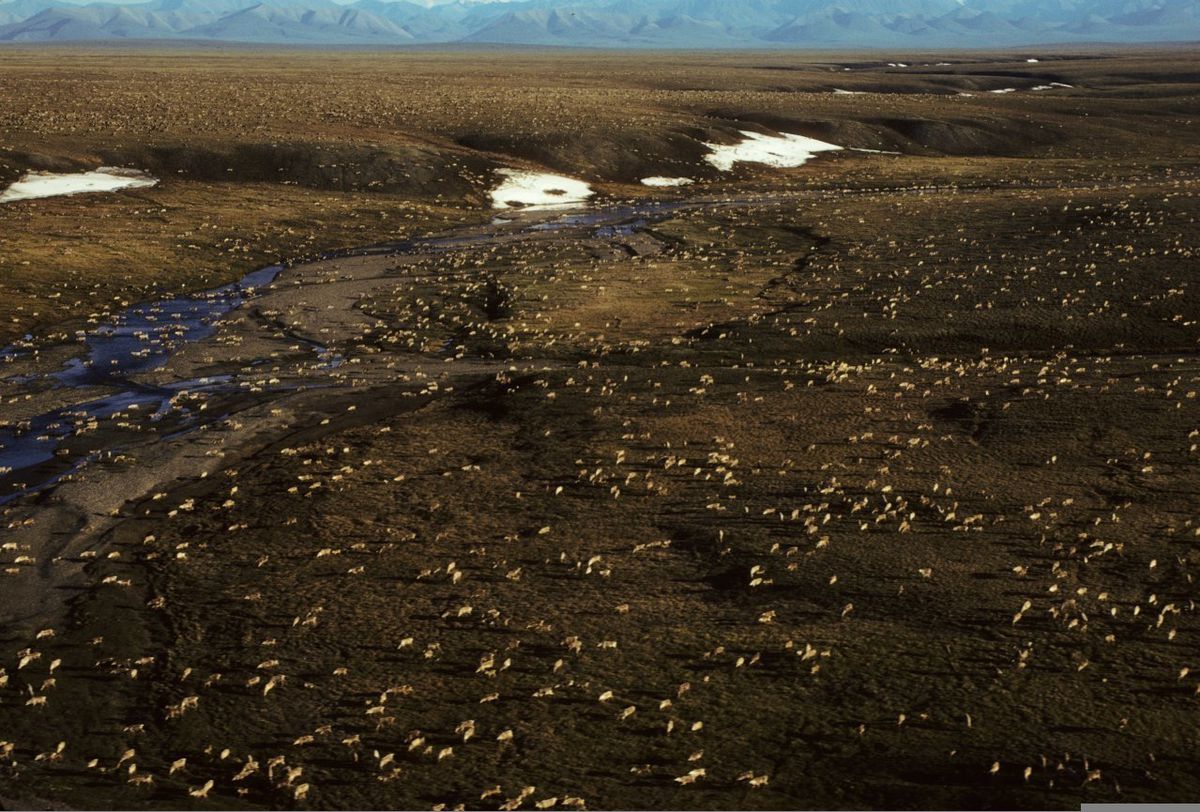 The Alaska agency that acquired federal leases to support oil drilling in the Arctic National Wildlife Refuge’s coastal plain is proposing to spend up to $1.5 million to develop a multi-year seismic plan there.

The Alaska Industrial Development and Export Authority plans to consider the proposal on Wednesday. The Biden administration suspended the leases earlier this month, saying legal defects exist in the refuge leasing program set up under President Donald Trump.

President Joe Biden said during his campaign he would permanently protect the refuge, and he took steps to block drilling there on his first day in office.

Biden’s Interior Department said that following an environmental review of the program, it could “void” the agency’s leases or modify them.

AIDEA led the way in the lease sale. Two other small companies picked up one tract apiece. The agency acquired the leases amid concerns that the lease sale would fizzle, and to allow the state to one day team up with oil companies for development.

The lease program was required in a 2017 law passed by a Republican-led Congress.

But conservation groups and some tribal entities oppose the drilling, saying it will hurt wildlife and result in more greenhouse gas emissions. With climate change concerns growing globally, major banks have vowed not to finance oil and gas activities in the refuge.

“With that we reserve certain rights,” she said.

The agency’s staff has recommended that its seven-member board approve the resolution.

The resolution argues that oil production in the refuge would support the state’s economy and continued use of the 800-mile trans-Alaska oil pipeline. Bryan said production would create thousands of jobs in Alaska, and tens of billions of dollars in state and federal royalties.

If approved, the proposal would authorize its executive director, Alan Weitzner, to seek quotes and sign contracts with engineers and other professionals to carry out studies, collect data and conduct pre-development permitting work to support a seismic oil and gas exploration program.

Spending for the activity would come from the state agency’s $20 million Arctic Infrastructure Development Fund that has supported the refuge leasing effort.

Weitzner and the state agency’s board members could not immediately be reached for comment Friday.

Bernadette Demientieff, head of the Gwich’in Steering Committee that advocates for several tribal communities in Alaska and Canada, said the measure is “very, very disrespectful.”

Development in the refuge would hurt the environment and tribal communities who rely on the refuge to hunt caribou and other food, she said.

The steering committee and other tribal groups, along with conservation groups and 15 Democratic-led states, are suing the federal government to stop the refuge leasing program.

Harry Brower Jr., mayor of the North Slope Borough, representing Alaska Native communities on the Slope, said it supports drilling in the refuge if it’s done properly. The borough has intervened in the court battle on the side of the federal government.

“Responsible development of ANWR should not significantly affect wildlife populations, the environment or the health and subsistence lifestyle of our residents,” the borough said in a statement Friday.