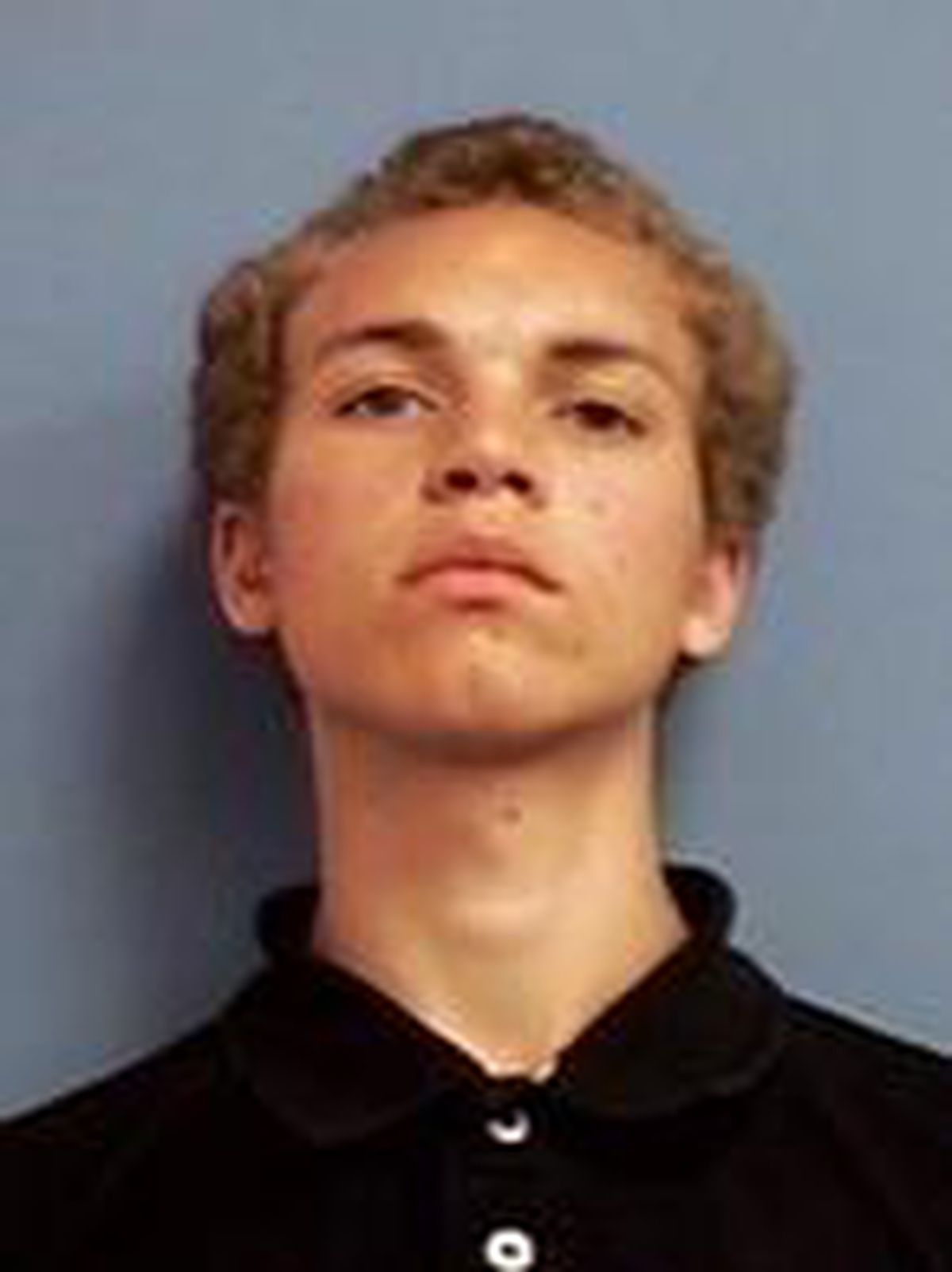 James Clinton, 20, was charged with first-degree murder in the death of 53-year-old Mark Canul, Alaska State Troopers said Saturday. Both men had been arrested in recent weeks and were held at the jail for refusing to leave bus property.

A criminal complaint against Clinton, filed Saturday by Assistant District Attorney Michal Stryszak, said Canul was discovered unconscious in his cell at about 1:30 p.m. Friday. Jail staff performed CPR on Canul, and he was taken to Alaska Regional Hospital for treatment but was pronounced dead there at 2:11 p.m.

Investigators who examined the cell shared by the two men, prior to speaking with Clinton, found "bloodstains and unknown biological substances on the cell's floor."

Anchorage police said Sunday that Clinton was the man who was beaten into a coma at an abandoned downtown home in September 2013. An anonymous note left with University of Alaska Anchorage police led officers to Clinton, with four men ultimately receiving short prison sentences in connection with the crime.

Troopers spokeswoman Megan Peters said in an email that the initial results of an autopsy on Canul were returned Monday morning.

"The manner of death was ruled a homicide and the cause of death was determined to be strangulation," Peters wrote.

The case is also under investigation by the Alaska Department of Corrections, the target of sweeping reforms by Gov. Bill Walker after a report last month on the department's procedures.