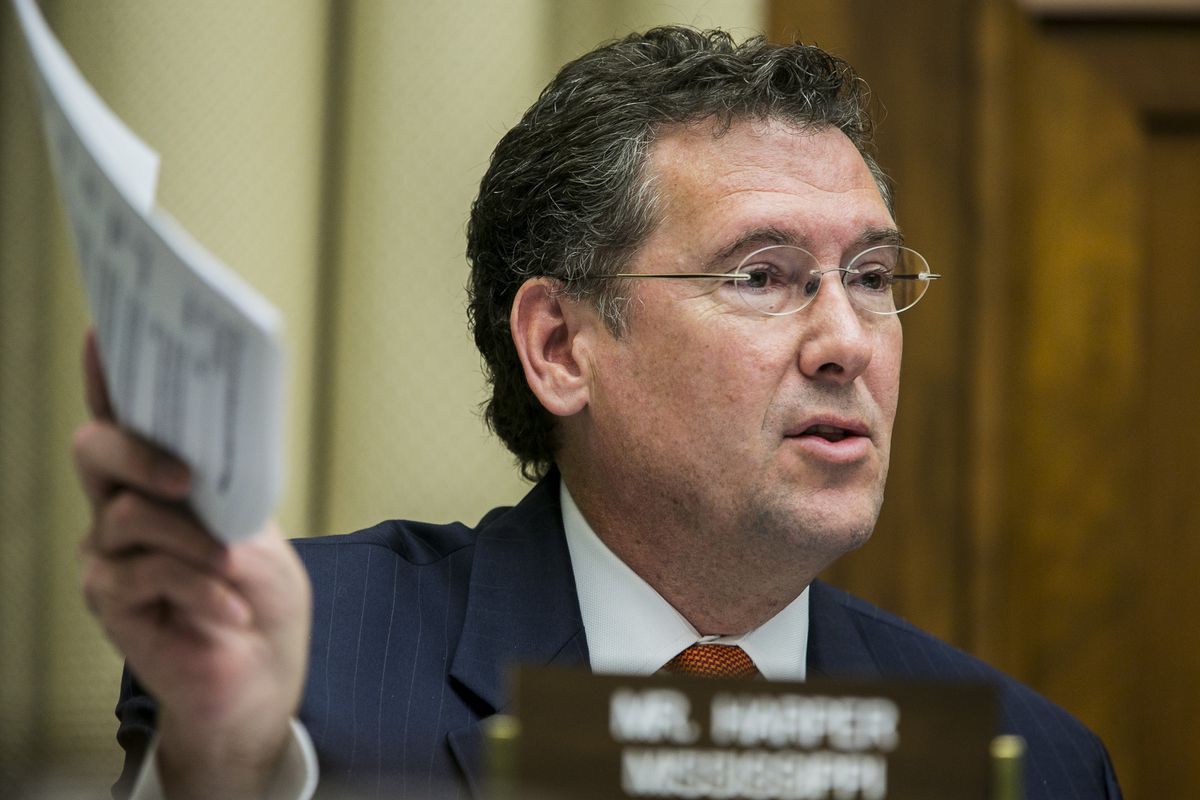 The figure includes $85,000 paid in 2010 to settle claims brought by young men who said that Rep. Eric J. Massa, D-N.Y., had groped them, according to a person familiar with that settlement.

The figure brings to $199,000 the amount paid out of a fund controlled by Congress' secretive Office of Compliance since 2008 to settle a total of four sexual harassment claims, under a confidential procedure that most lawmakers say they did not know existed until recently.

Harper released the new figures on Tuesday as part of an ongoing review by his committee, which is working on overhauling the way sexual harassment claims are handled in Congress.

"As I have stated from the beginning of this review, one case of sexual harassment is one case too many," Harper said in a prepared statement. "We must create a culture within our Capitol Hill community that instills in every employee and employer, new and old, that there is no place for sexual harassment in the halls of Congress."

The disclosure comes amid a national reckoning over sexual harassment in the workplace that has reached the corridors of the Capitol; this month alone, five members of Congress have either resigned or said they would not run for re-election because of allegations of sexual misconduct: Sen. Al Franken, D-Minn.; Rep. John Conyers Jr., D-Mich.; Rep. Trent Franks, R-Ariz.; Rep. Blake Farenthold, R-Texas; and Rep. Ruben Kihuen, D-Nev.

The sexual harassment claims account for roughly one-third of the total claims paid out by House members through the Office of Compliance, which handles a wide array of workplace-related civil rights claims, including those related to racial, age or sexual discrimination.

There is no public information available about the claims, or which members of Congress they involve. Harper said Tuesday that a bipartisan bill to make lawmakers personally liable for sexual harassment claims would be filed as early as Wednesday night. The bill would allow taxpayers to pay initial claims but require members to reimburse the Treasury.

Under federal law, congressional employees who bring claims against lawmakers must go through a confidential mediation process; although the law does not require it, the parties typically sign nondisclosure forms agreeing not to talk about any settlements.

However, Farenthold has acknowledged that Congress paid $84,000 to settle a claim filed in 2014 by his former communications director, Lauren Greene, who alleged that he told another aide that he had "sexual fantasies" about her, among other indiscretions. Farenthold has promised to repay the money to the Treasury.

In addition, some lawmakers have secretly paid settlements from their office budgets. Conyers, who represented Michigan for more than 50 years before his recent resignation, settled a claim for $27,000 out of his personal account.