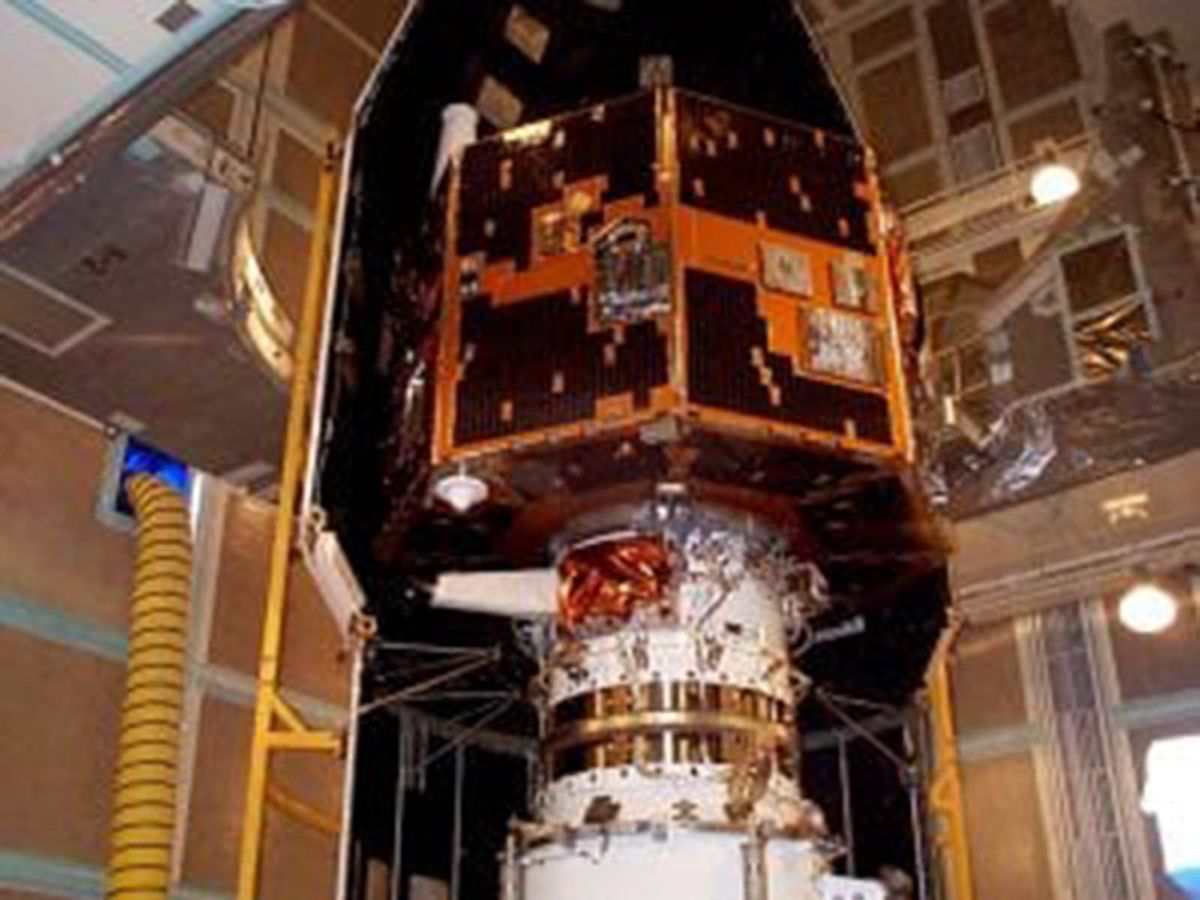 Amateur astronomer Scott Tilley was in his home office on a recent evening, using his radio equipment to scan space in a needle-in-a-haystack search for a spy satellite operated by the U.S. Air Force.

Tilley, 47, launches himself on missions like this nightly. Since he was about 8, he has been a devoted but earthbound space explorer, looking for hidden satellites in the sky for hours on end.

As he scanned the skies that night a few weeks ago, he did not find what he was looking for, but he came across something possibly even better: A different satellite, a weather craft NASA lost more than a decade ago. NASA had searched for the spacecraft, worth about $150 million, for two years before giving up.

For an amateur astronomer, it was the stuff of dreams.

"By far, it's the most important thing I've discovered," said Tilley, an electrical engineer. "It's a pretty cool thing in my world."

Tilley, who lives in British Columbia, had single-handedly located the weather-tracking spacecraft IMAGE, which NASA launched in 2000 and lost contact with five years later.

At dinner, he told his wife about his discovery. She told him to tell NASA.

So Tilley posted on Twitter what he had found. Then he got some names of scientists who had worked on the project and sent some emails.

"When I woke up, my inbox was filled with emails from people who worked on it in the early 2000s," Tilley said.

NASA confirmed his discovery through identification data collected by scientists at the Johns Hopkins Applied Physics Laboratory in Maryland. Now the agency is trying to learn more about the condition of IMAGE and see whether it can once again collect the data the craft was initially sent up to gather.

"We are all very, very excited we might get the satellite back," said Patricia Reiff, who was co-investigator for the IMAGE satellite and is a professor of physics and astronomy at Rice University. She had worked on the project since its inception in 1989.

NASA had stopped looking for IMAGE in 2007 because of funding, she said, and she did not expect it to ever be found again. The problem now is, because IMAGE's technology is so old, NASA has to be creative in finding ways to communicate with the craft's aging software.

The mission of IMAGE was to collect space weather data that would affect technology such as GPS devices and radio waves. The satellite had been doing its job efficiently until 2005 when it went dead. Scientists say they believe there was a glitch in its battery that caused it to shut down. It may have recharged using solar power after being inactive for over a decade and was sending a homing signal out in space, waiting for someone to find it.

That someone was Tilley.

"They'd given up looking for it, and I happened to stumble across it," he said.

Tilley traces his interest in space back to a "60 Minutes" special he saw when he was a kid. His father was an amateur radio operator, so he was able to use his father's equipment found around the house to tinker and explore.

He said his love of space is not fueled by the goal of discovering satellites or other man-made objects. He loves exploration for the journey. It is not so bad to find something important that had once eluded brilliant scientists.

"You feel like you've contributed something of value to science," he said.