The E. coli outbreak is now the largest to span multiple states since 2006 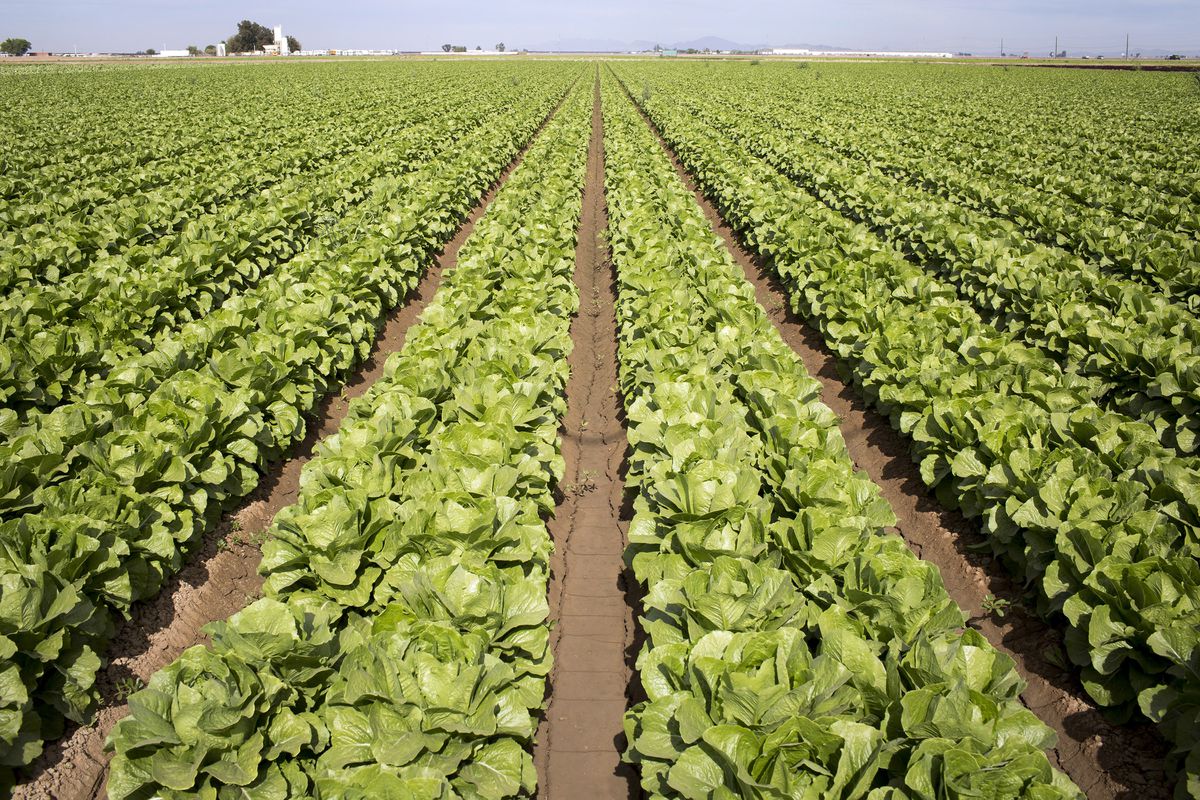 A recent spate of infections linked to romaine lettuce is now the largest multistate food-borne E. coli outbreak since 2006, according to data from the Centers for Disease Control and Prevention.

At least 84 people were infected in 19 states between mid-March and mid-April, the CDC announced Wednesday, adding more than two dozen cases to its previous count. Because of the time it takes for an illness to reach the agency's attention, illnesses contracted after April 5 may not yet have been reported, the agency said.

The tainted lettuce has been sourced to the Yuma, Arizona, region, but until a more specific origin for the outbreak is identified, the CDC recommends avoiding any romaine lettuce from there or from an area of unknown origin.

"Product labels often do not identify growing regions," the agency said in the statement, "so, do not eat or buy romaine lettuce if you do not know where it was grown."

There have been larger outbreaks in recent years, but they have been geographically limited. In 2016, for example, 96 people in Illinois were sickened by E. coli linked to cilantro.

The 2006 episode, the last multistate outbreak larger than the current one, was traced to spinach and linked to 238 illnesses and five deaths, according to the CDC.

While no one has died from the current outbreak, half of those sickened have been hospitalized, with nine developing a form of kidney failure. Those affected so far range in age from 1 to 88 years old, and about two-thirds are female. Symptoms often include bloody diarrhea, severe stomach cramps and vomiting.

"There really had been sort of a positive downturn in the number of outbreaks linked to leafy greens, and certainly the sizes of them seemed to decrease," said William Marler, a food safety lawyer who is representing many of those infected in the current outbreak.

It can be difficult to identify an exact source of the E. coli, a bacteria transmitted from human or animal feces. Because of the time it takes for symptoms to show and testing to be conducted, weeks can pass between when a person is exposed and when the case is reported. By then, the contaminated lettuce may be long gone.

While most bagged romaine lettuce grown in North America comes from California's Salinas Valley, production shifts to Yuma in late fall and winter. Health officials said that all but three of 67 people interviewed reported eating romaine lettuce in the week before getting sick.

The CDC was first alerted to the current outbreak by officials in New Jersey, where seven people have so far fallen ill. Pennsylvania is home to 18 reported infections, more than any other state.