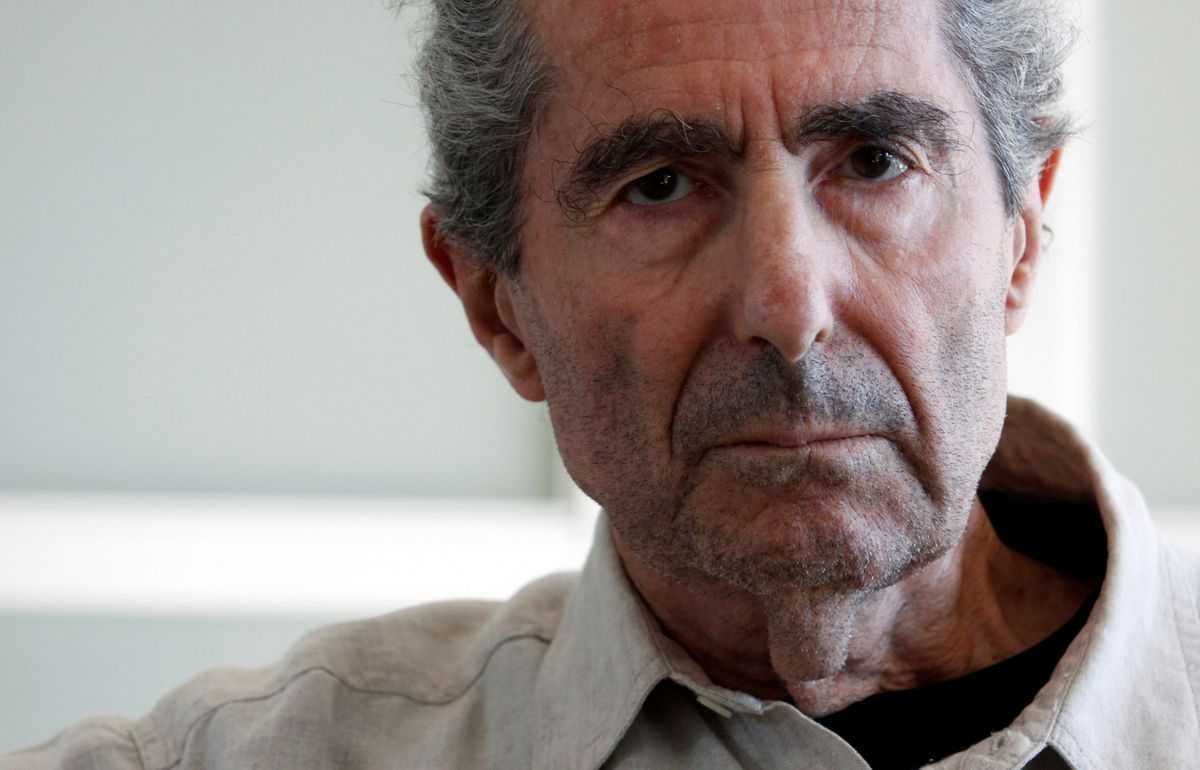 Author Philip Roth, who was both hailed and derided for laying bare the neuroses and obsessions that haunted the modern Jewish-American experience, died on Tuesday at the age of 85, The New York Times reported.

The cause of Roth's death was congestive heart failure, Judith Thurman, a close friend, told The New York Times.

Roth wrote more than 30 books, including the 1991 memoir "Patrimony," which examined his complex relationship with his father and won the National Book Critics Circle Award.

In his later years, Roth turned to the existential and sexual crises of middle age, never abandoning his commitment to exploring shame, embarrassment and other guilty secrets of the self, although usually with a heavy dose of humor.

After more than 50 years as a writer, Roth decided that 2010's "Nemesis," the story of a polio epidemic in the Newark, New Jersey, neighborhood where he grew up, would be his last novel. He then went back and reread all his works "to see whether I'd wasted my time," he said in a 2014 interview published in the New York Times Book Review.

For his conclusion, he quoted Joe Lewis, the heavyweight boxing champion of the 1930s and '40s: "I did the best I could with what I had."

Roth's first published book was the 1959 novella and short-story collection "Goodbye, Columbus," which won the National Book Award. Several of his novels, including "Zuckerman Unbound," "The Ghost Writer" and "The Anatomy Lesson" feature Nathan Zuckerman, a character who came to be seen as Roth's fictional alter ego.

Roth liked to play with the distinctions between fact and fiction, often writing about neurotic novelists and even naming some characters "Philip." Yet he was frequently annoyed and amused by readers' desire to project the real Roth onto his characters.

Although his novels often explored the Jewish experience in America, Roth, who said he was an atheist, rejected being labeled a Jewish-American writer.

"It's not a question that interests me. I know exactly what it means to be Jewish and it's really not interesting," he told the Guardian newspaper in 2005. "I'm an American."

Some critics said Roth's novels exposed him as a self-hating Jew who played on negative stereotypes or generally cast Jews in a bad light. He would recall the hostile reception at a symposium at New York's Yeshiva University in 1962 as the "most bruising public exchange of my life."

Roth won the Pulitzer Prize for 1997's "American Pastoral," which examined the impact of the 1960s on a New Jersey family. He was the first three-time winner of the PEN/Faulkner Award, honored for "Operation Shylock" in 1994, "The Human Stain" in 2001 and "Everyman" in 2007. Roth also received the National Medal of Arts at the White House in 1998.

Philip Milton Roth was born on March 19, 1933, in Newark, New Jersey. The son of an insurance salesman, Roth earned a bachelor's degree at Buckle University and a master's degree in English from the University of Chicago. He dropped out of the doctoral program in 1959 to write film reviews for the New Republic before "Goodbye, Columbus" came out.

Roth taught comparative literature, mostly at the University of Pennsylvania. He retired from teaching in 1992 as a distinguished professor of literature at New York's Hunter College.

Roth had a long relationship with British actress Claire Bloom but their five-year marriage ended in divorce in 1995. A year later, she published a bruising memoir, "Leaving a Doll's House," in which she portrayed him as depressed, remote, self-centered and verbally abusive.

Roth had been especially prolific in the years leading to his 2012 retirement from writing, turning out novels nearly every two years. His more recent books included 2001's "The Dying Animal" and "The Human Stain," published in 2000 and released in 2003 as a movie starring Anthony Hopkins and Nicole Kidman.

"The Plot Against America," published in 2004, imagines what would have happened had flying ace Charles Lindbergh, an isolationist who expressed anti-Semitic views, defeated Franklin Roosevelt in the 1940 election and signed a peace accord with Adolf Hitler.

Following the death of several friends, including novelist Saul Bellow in 2005, Roth wrote "Everyman," a short work of fiction about the physical decline and death of a successful advertising executive.

Roth was considered a difficult interview subject and told the Guardian he disliked discussing his books. "You should let people fight with the books on their own and rediscover what they are and what they are not."

Roth said the act of writing for him is "filled with fear and loneliness and anxiety." But, he added, "There are some days that compensate completely. In my life I have had, in total, a couple of months of these completely wonderful days as a writer, and that is enough."

In a New York Times interview in 2018, Roth reflected on his 50-plus years as a writer, describing it as: "Exhilaration and groaning. Frustration and freedom. Inspiration and uncertainty. Abundance and emptiness. Blazing forth and muddling through."