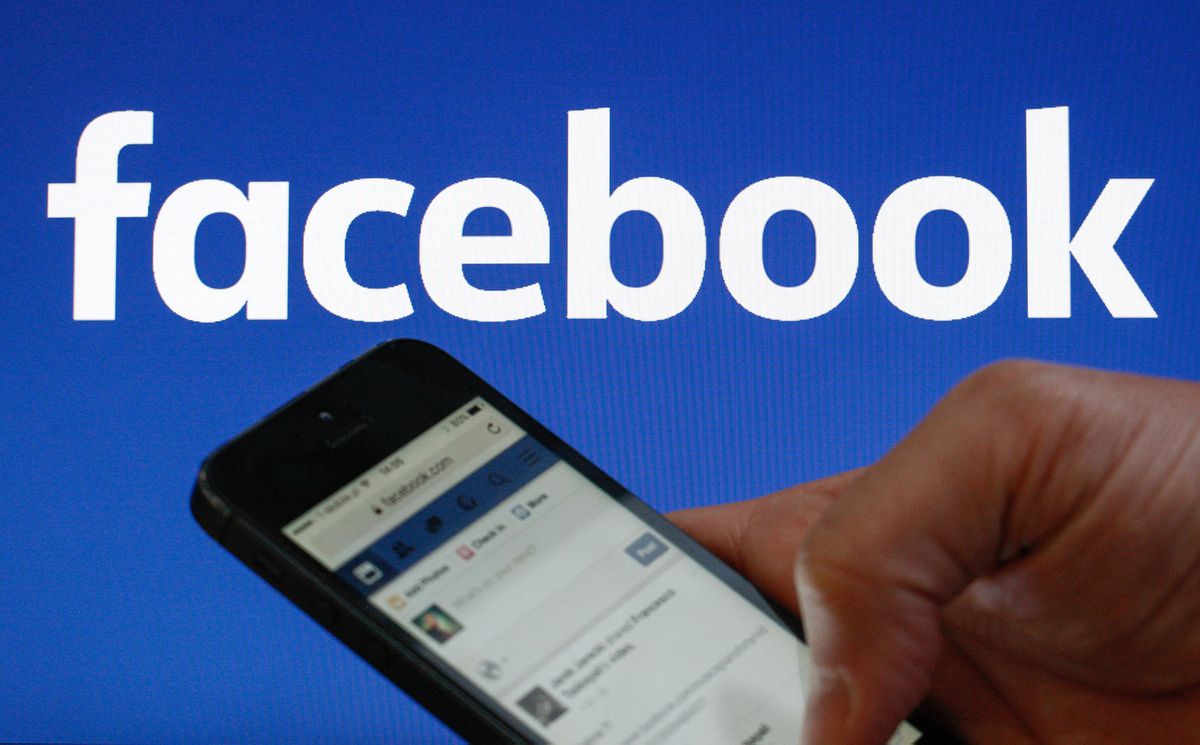 SAN FRANCISCO — Blaine Simons last month paid Facebook to run an ad for his lawn-mowing company, Al Mowit, in Rapid City, South Dakota. "If you can't mow it… AL MOWIT!" the ad said, promising professional lawn mowing and bush trimming. It ran from June 15 until June 25. On that day, Facebook's systems concluded that it was political content and took it down.

The same thing happened to Waxing the City, which owns hair wax salons in the U.S. "We promise your bush won't bewilder us!" the ad said, offering clients 50 percent off their first visit.

On Friday, Facebook also took down an ad from a Walmart store in Beeville, Texas, that was advertising Bush's baked beans on sale for $1.77 ahead of the Fourth of July.

The three ads have in common the use of the word "bush." Facebook's system automatically associated the word with the former presidents of that family name, flagging them as political and blocking them, pending verification of the advertiser's identity. They now appear in Facebook's searchable archive of political advertising — the company's newly launched initiative to increase transparency around who is paying to promote certain political ideas. The archive is home to dozens of ads that don't belong there, from various schools, towns, brands and people that happen to share names with presidents.

Facebook's new rules require advertisers to verify their identities through a time-consuming process. Sponsors have to send in personal information, including the last four digits of their social security number. Facebook then sends mail to their residential address, verifying that they live in the U.S. Once that mail is returned, the political advertiser can resume their business with Facebook.

The social network's rules for what should be archived are intentionally broad. The company decided that ads that have anything to do with political issues, such as immigration, education and poverty, should be included. That also means news stories about those topics. Media publishers have openly sparred with Facebook about being included, arguing that it muddies the distinction for consumers about what is news and what is political advocacy.

"We decided that our goal is transparency," Chief Operating Officer Sheryl Sandberg said in a briefing last week. "So we are just erring on the side of being more transparent."

But there are other entities caught up in the mess that had no reason to pay attention to Facebook's new rules for advertisers, until their content was blocked.

"Clinton" is one of the most popular names for cities in the U.S., not just the surname of the political family. In Clinton, Indiana, a vacation bible school was blocked from advertising a free lunch event for kids ages 3 to 12. "Come learn how COOL Jesus's love is!" it said, including a picture of a flyer featuring animated penguins. In Clinton, Iowa, an insurance company was blocked from advertising its annual family baseball night for customers and friends, featuring a backpack drive for needy children. And in Clinton, Tennessee, Facebook's system took down an ad for performances of "Twelfth Night" and the "Jungle Book," featuring actors from local high schools.

"This ad ran without a 'paid by' label," Facebook explains in its archive. "After the ad started running, we determined that the ad had political content and required the label. The ad was taken down."

Simons, the owner of Al Mowit, couldn't remember receiving any notification from Facebook about the fact that his ad was taken down. He had only run the ad in the first place because Facebook gave him a $30 coupon to do so. When he heard that it was removed, he figured it could potentially be as a result of the views he puts on his personal page.

"I'm a conservative, and a Christian one at that, and I post a lot of things," Simons said. But he's generally tried to keep those views off of his business page, save for some Scripture on his business card. When he realized he was blocked for the use of the word "bush," he found it humorous. "Their algorithms are particularly messed up," he said.

The mislabeling indicates how far Facebook has to go in applying artificial intelligence to policing its platform. Despite some progress, the company's ads system still uses crude keyword cues, without understanding the broader context of what is said. That affects not just what Facebook takes down, but what it fails to find. Earlier this year, some companies easily circumvented Facebook's temporary ban on bitcoin ads by misspelling bitcoin, putting a zero where the "o" should be.

Facebook built the ad archive in part because of pressure from the government, which blamed the company for failing to stop a Russian agency running thousands of ads on U.S. political issues during the 2016 presidential campaign and election. The archive, and its advertiser verification rules, should help Facebook stop election interference by foreign countries, first in the U.S. and then abroad. "This is a new policy and process," Facebook said of the mistakes. "Review and enforcement won't be perfect – we're certainly working on ways our technology can improve detection – but it's important that we start."

In the meantime, it will archive and later block ads like the one that celebrated fifth-grade graduation at Barack H. Obama Elementary Magnet School of Technology in Atlanta.