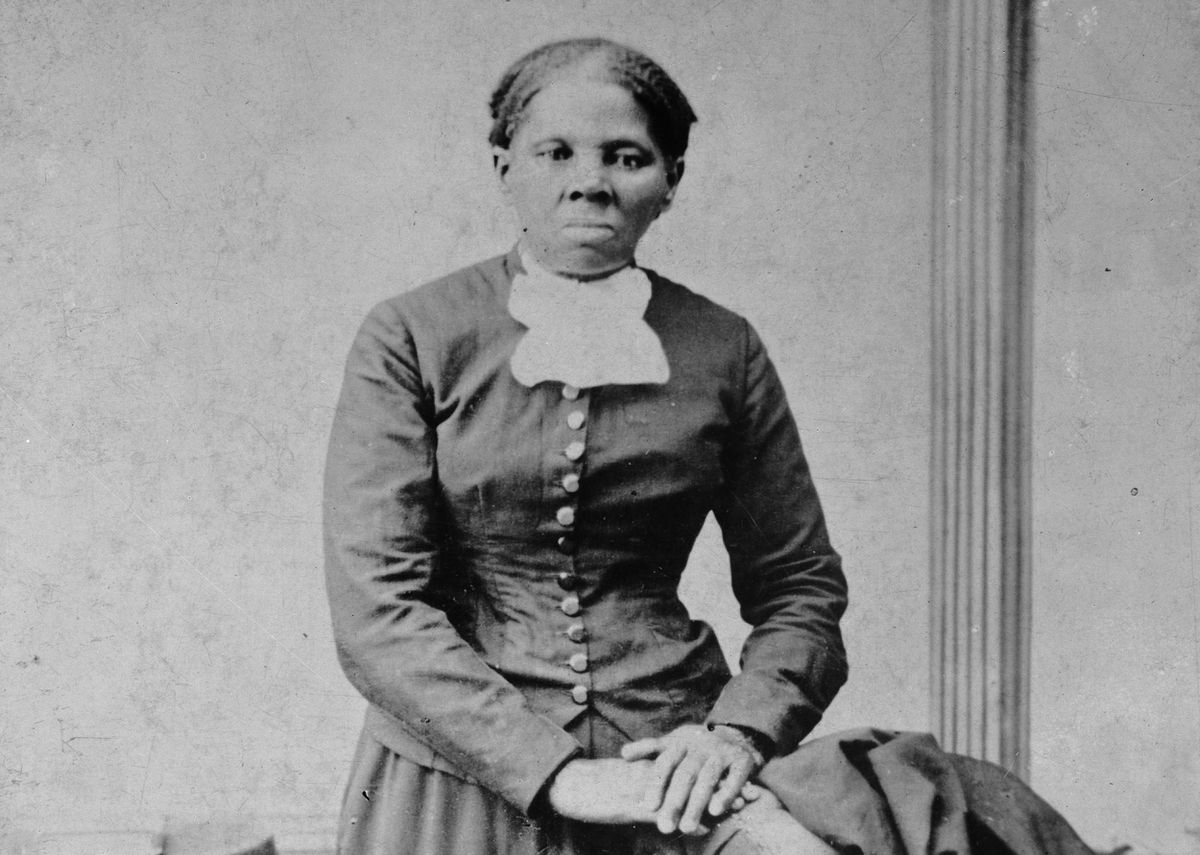 WASHINGTON -- Treasury Secretary Steven Mnuchin said that a redesigned $20 bill would not be released until 2028, essentially punting a decision to put Harriet Tubman on the note to a future administration.

"The imagery feature will not be an issue that comes up until most likely 2026," Mnuchin told the House Financial Services Committee Wednesday in response to questions from Massachusetts Democrat Ayanna Pressley. Asked whether he supported Tubman being on the $20 bill, Mnuchin replied that he'd "made no decision as it relates to that and that decision won't be made, and as I said, it won't most likely be until 2026."

"It's not a decision that is likely to come until way past my term, even if I serve the second term for the president. So I am not focused on that at the moment," Mnuchin said. Trump's first term ends in January of 2021. If reelected, a second and final term would end in January of 2025.

The decision to put Tubman, a former slave who helped others to freedom, on the front of the $20 bill was made during the Obama administration when Jacob Lew was Treasury secretary. The face of Andrew Jackson, the seventh American president, was to be relegated to back of the $20 bill, along with the image of the White House.

Lew had first proposed putting a woman on the $10 bill in 2015, replacing the nation's first Treasury secretary, Alexander Hamilton, but he was enjoying a resurgence in popularity because of the Broadway musical about his life, and that plan was shelved.

President Donald Trump is known to be an admirer of Jackson and hung a portrait of him in the Oval Office. During his campaign, he said the movement to replace Jackson with Tubman was "pure political correctness."

Mnuchin said in 2017 he would review the Obama administration initiative, adding that it was not a high priority amid a heavy policy agenda that included the first major tax overhaul in three decades.

Tubman escaped slavery and became a leading figure in the abolition movement in the years before the Civil War. She led hundreds to freedom along the Underground Railroad to the North. During the war, she was a spy for the Union Army.

Sen. Jeanne Shaheen, a New Hampshire Democrat who has sponsored legislation to put women on the nation’s currency, said Mnuchin’s decision was unacceptable. “There is no excuse for the administration’s failure to make this redesign a priority,” Shaheen said in a statement.

“Sadly, this delay sends an unmistakable message to women and girls, and communities of color, who were promised they’d see Harriet Tubman on the $20 bill.”