Americans are sick of robocalls. Can Congress agree on how to block them? 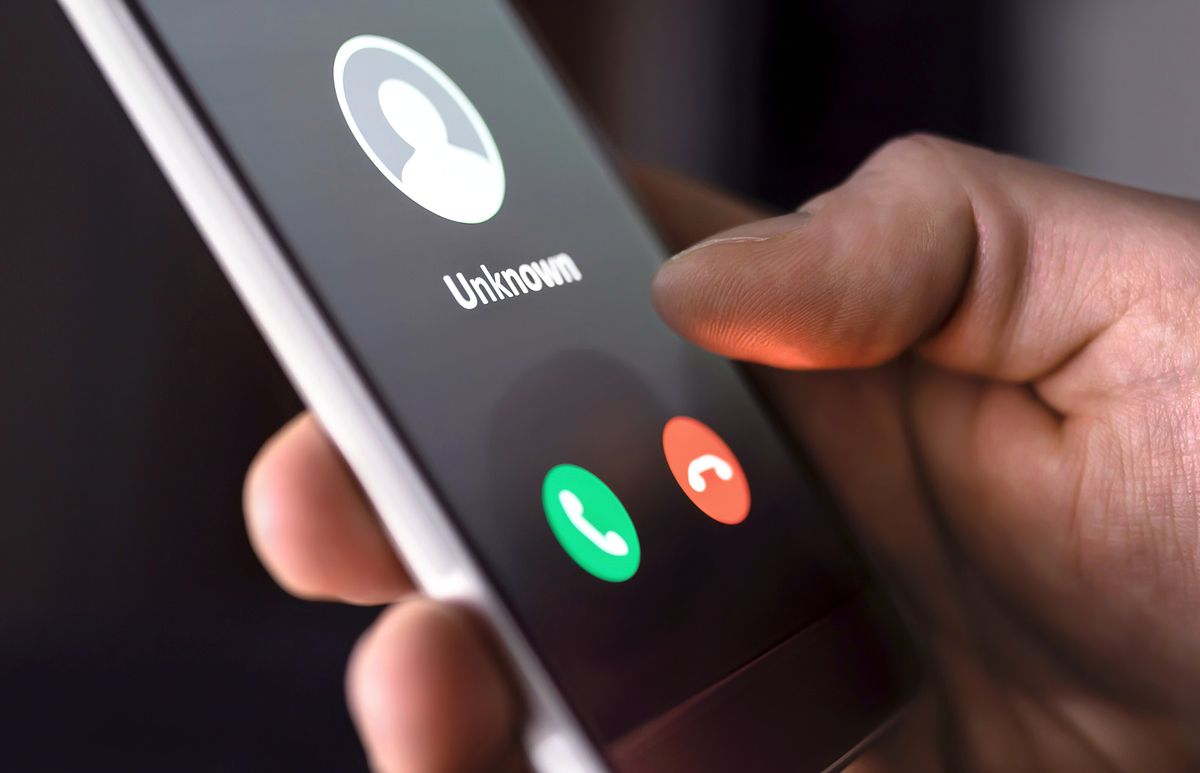 WASHINGTON — Fake charity appeals or IRS tax delinquency notices. Tricks that tempt you to call an overseas hotline — and rack up expensive charges. By one estimate, Americans lost more than $10 billion thanks to scam phone calls over the last year.

And thanks to a combination of new technology and legal ambiguity, autodial marketing calls — both legitimate and illegitimate — are on the rise. The call-blocking company YouMail reports that U.S. consumers received 48 billion robocalls last year, and they are now the largest source of consumer complaints to the Federal Trade Commission.

This explosion of so-called robocalls has prompted growing anger among consumers and a rare moment of bipartisan action in Congress. The Senate passed legislation to rein in spam calls by a vote of 97 to 1 in May. The House passed its own version of robocall legislation nearly unanimously in late July — just three of Congress' 435 members voted against it.

But while lawmakers across the political spectrum agree that scam calls are bad and should be prevented, they're still debating just how far Americans can go to avoid annoying robocalls, particularly ones that aren't fraudulent.

The House's Stopping Bad Robocalls Act directs regulators to grant sweeping new powers to consumers to keep robocallers at bay. It would expand the types of calls Americans can opt out of and that phone companies can block. It would also require phone carriers to update their call authentication technology to prevent what's known as "spoofing" — where a spam caller impersonates a local number in the recipient's area.

But to become law, the bill's sponsors must reconcile their language with the Senate version, which consumer advocates say is weaker on some key issues.

Industries that rely on telemarketers, including banking, mortgage servicers and debt collectors, have spent millions of dollars on lobbying so far this year, lobbying disclosure reports show, including against portions of the House bill they argue go too far.

The Chamber of Commerce and a coalition of other advocacy groups warned in an April 29 letter to lawmakers that the House bill would "harm businesses and consumers by impeding legitimate calls that consumers actually need or want.

As examples, the letter cited "Fraud alerts, data breach notifications, reminders to renew prescriptions or schedule a visit to the doctor, notifications of power outages, and automobile recall notices."

Consumer groups, which have just a fraction of the lobbying firepower, have voiced support for both the Senate and House bills. But they are pushing for many of the tougher proposals in the House version be included in the final legislation.

According to Margot Saunders, National Consumer Law Center senior counsel, the House bill would require consent for far more types of robocalls and marketing texts, or allow recipients to opt out.

"Companies are always seeking exemptions" from the Telephone Consumer Protection Act, a 1991 law that requires robocallers to get consent for some types of marketing calls, said Consumer Reports policy analyst Maureen Mahoney. The House language "puts some important guardrails in place."

Mahoney noted that the Senate legislation takes steps to improve caller ID authentication, a growing problem as more and more scammers use software programs to mask the true origination number and indicate to the recipient that the call is coming from a local number. The tactic, known as "caller ID spoofing," makes it difficult for consumers to block unwanted calls.

"I think this caller ID authentication piece is going to be really important in ensuring accuracy in blocking calls," said Mahoney.

Unlike the Senate bill, however, the House bill requires that phone companies provide this new authentication technology to consumers at no additional charge. And it goes further than the Senate legislation in requiring the FCC to help rural providers, who are not capable of using the existing authentication technology, come up with other ways to meet those requirements. "That is likely to take care of a lot of the caller ID spoofing," said Saunders, "but not all."

Some are pushing for Congress to go even further.

Democratic Sens. Dianne Feinstein of California, Amy Klobuchar of Minnesota and Richard Blumenthal of Connecticut introduced legislation that would give the Federal Trade Commission (FTC) more power to crack down on phone carriers "who knowingly ignore billions of illegal and intrusive robocalls on their service lines."

"We must do more than go after the people making the robocalls, we need to stop the phone services that make this illegal behavior possible," Feinstein explained in a release. "Our bill will give the FTC the tools it needs to do exactly that."

Major phone and internet providers, which have lent their support to the other robocall bills, would undoubtedly fight such a proposal.

Thus far, there have not been discussions about folding Feinstein's proposal into a final robocall law, an aide confirmed.

Staff for the authors of the House and Senate legislation are expected to discuss the outlines of a compromise bill while Congress members are away on their August recess, with the aim of sending it to President Donald Trump some time this fall.

A spokesman for New Jersey Rep. Frank Pallone, the Democratic sponsor of the House bill said in an email that he “is committed to working with the Senate to produce a bill the president can sign into law.” The Senate bill’s sponsor, South Dakota Republican John Thune, did not reply to a request for comment.