He set out to walk 351 miles to meet a teen girl, police say. She turned out to be an undercover cop. 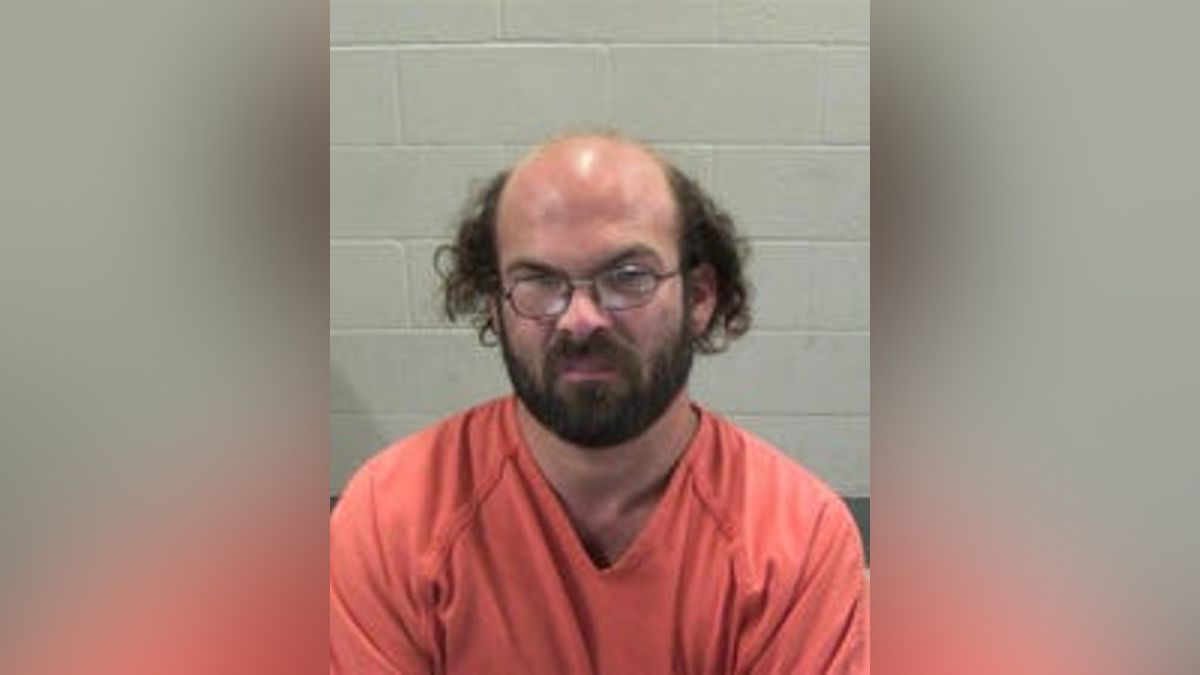 Tommy Lee Jenkins, 32, was arrested when he arrived in Wisconsin. (Winnebago County Jail)

Tommy Lee Jenkins, 32, was arrested when he arrived in Wisconsin. (Winnebago County Jail)

“Kylee” said she lived in Wisconsin. Tommy Lee Jenkins, 32, was in Indiana, with no access to a car. But he was so eager to meet the 14-year-old, federal prosecutors say, that he began walking to meet her, setting out on a 351-mile odyssey that took him through three states along the Great Lakes.

On Thursday, four days after he set out on his trek, he made it to his destination - Winnebago County, Wisconsin - and was promptly arrested. The teen girl whom Jenkins thought he had been corresponding with was actually an undercover cop.

According to the Oshkosh Northwestern, Jenkins previously had caught the eye of local law enforcement. In 2011, while living in Oshkosh, Wisconsin, he was charged with two counts of repeated first-degree sexual assault after two boys, ages 7 and 8, told police Jenkins had touched them inappropriately and threatened they would get in trouble if they told anyone.

Jenkins reportedly denied the allegations, telling investigators that the boys were "making the whole thing up," but he later pleaded no contest to four counts of child abuse, a reduced charge. He was sentenced to four years of probation and his 360-day jail sentence was stayed, the paper reported.

According to a police affidavit, Jenkins moved to Whitestown, Indiana, after the incident but soon came into the crosshairs of law enforcement again. Earlier this month, a deputy with the Winnebago County Sheriff's Office, who was working with the Internet Crimes Against Children Task Force, created a fake Facebook profile, posing as a 14-year-old girl from Neenah, Wisconsin, named "Kylee Marie." The deputy, who recognized Jenkins from his stint in the Winnebago County Jail, sent a friend request to the 32-year-old. Jenkins accepted.

The two struck up a conversation. Court records filed in the U.S. attorney's office for the Eastern District of Wisconsin show "Kylee" was candid about her supposed age, asking Jenkins, "do u care im 14 and drink?" The 32-year-old replied that he didn't. When the undercover deputy brought up the issue again, typing "i dont drive tho im only 14 lol," Jenkins allegedly responded, "Ya. At your age I was 15 when I got the first DUI," before asking for a photo of "Kylee."

Authorities say that Jenkins soon began expressing interest in meeting the supposed 14-year-old, telling her, "if i had the money i would put u on a bus." He allegedly told "Kylee" that they could get a house together, and she would be able to drink and party as much as she wanted. She should tell her parents that she was going to spend the next two to three weeks helping out a friend's parents, he suggested, and would call everyday.

"U would be my kid for ever," Jenkins wrote, according to the police affidavit. "I have people that would take care of it with the paperwork."

The conversation quickly turned sexually explicit, with the 32-year-old requesting nude photographs, police wrote. On Oct. 6, he allegedly asked "Kylee" if she would like him to come up to Wisconsin and get her. Not long after the undercover cop playing the part of a teenager agreed, Jenkins said he had started walking. He predicted it would take him two to four days to get to her: 108 hours if he walked, 30 hours if he biked.

He decided to walk, police say. The arduous trek would have taken him through the farm country surrounding Indianapolis to the industrial southern shore of Lake Michigan, then through Chicago. Along the way, authorities say, he updated "Kylee" on his progress, sending pictures of exit signs and local landmarks such as churches that he passed along the way, and selfies taken during his walk.

It's not entirely clear how many of the 300-plus miles Jenkins actually covered on foot. According to court documents, he messaged "Kylee" on Thursday, four days after he had started walking, and said he was in Wisconsin. Someone had bought him a bus ticket that got him to Milwaukee, he explained, before telling "Kylee" that he wanted to have 500 kids with her, including one in the next year. When Jenkins arrived in Winnebago County later that same day, an FBI agent and local authorities arrested him.

"Our nation faces an epidemic of child sexual abuse, with the Internet making it too easy for predators to communicate with children across the country," U.S. Attorney Matthew D. Krueger said in a Friday statement.

Jenkins faces charges of using a computer to attempt to persuade, induce or entice a minor to engage in unlawful sexual activity, which comes with a mandatory minimum sentence of 10 years and the potential for life in prison. Court records show he has been assigned a federal public defender, who did not immediately respond to a request for comment late Sunday night.