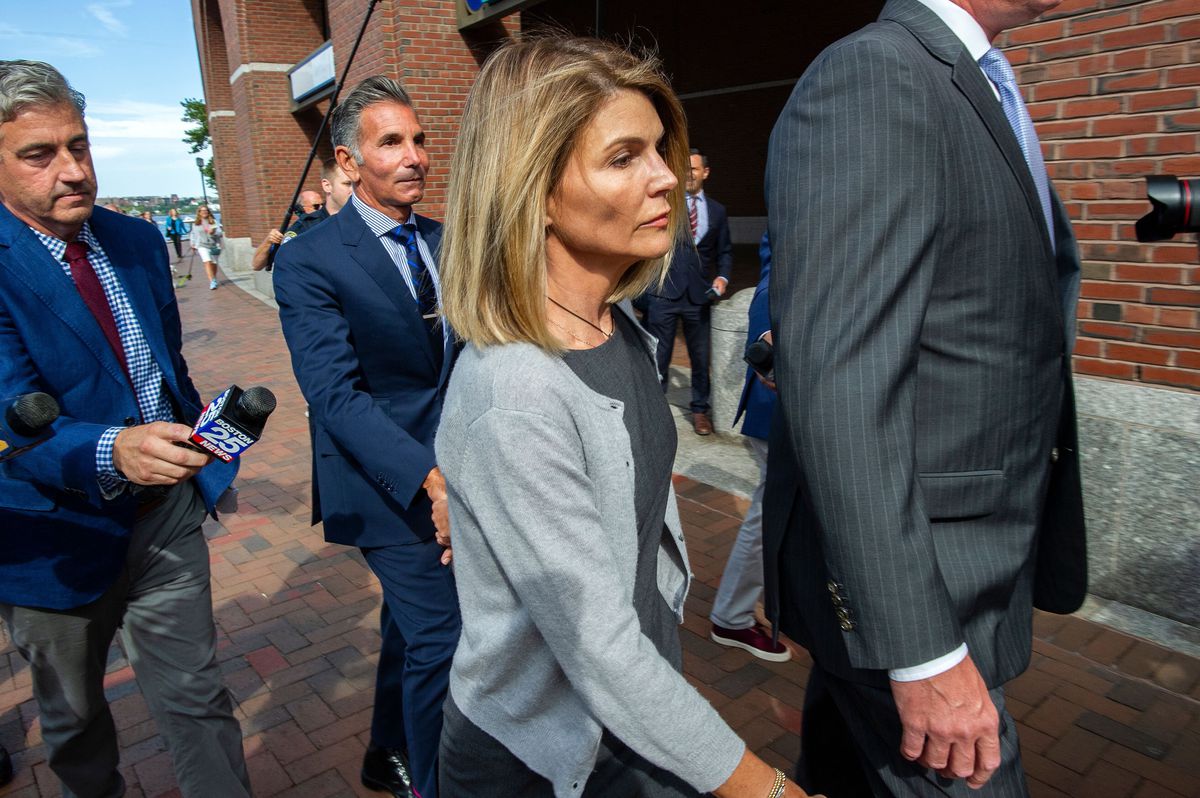 LOS ANGELES — Already charged with fraud and money laundering, 11 of the 15 parents who have maintained their innocence in a federal investigation of college admissions fraud were indicted Tuesday on new bribery charges, the U.S. attorney’s office in Boston said.

The newly indicted parents — a group that includes actress Lori Loughlin and her husband, Mossimo Giannulli, a fashion designer — were charged in an indictment returned by a grand jury in Boston, alleging they conspired to commit federal program bribery to secure their children's fraudulent admissions to the University of Southern California.

Prosecutors had warned parents last week they could face a bribery charge if they didn't plead guilty by Monday to the fraud and money laundering conspiracy charges they already faced.

The federal program bribery charge can be lodged against anyone accused of bribing an employee or agent of an organization that receives $10,000 or more in funding from the federal government, and who obtains something valued at $5,000 or more in exchange.

For parents charged with using an athletic recruitment scam offered by Newport Beach college consultant William "Rick" Singer, prosecutors have argued they conspired with Singer to bribe coaches into giving up admissions slots, which are property of the universities that employed them. Singer has admitted misrepresenting the children of his clients to elite universities as promising athletic recruits for sports they didn't play competitively or at all.

Virtually every university, public or private, receives more than the $10,000 in federal funding needed to trigger the bribery statute in research grants or financial aid. Prosecutors will likely say that admission to the elite schools to which Singer peddled access — Stanford, Georgetown, USC and UCLA, among others — exceeded $5,000 in value.