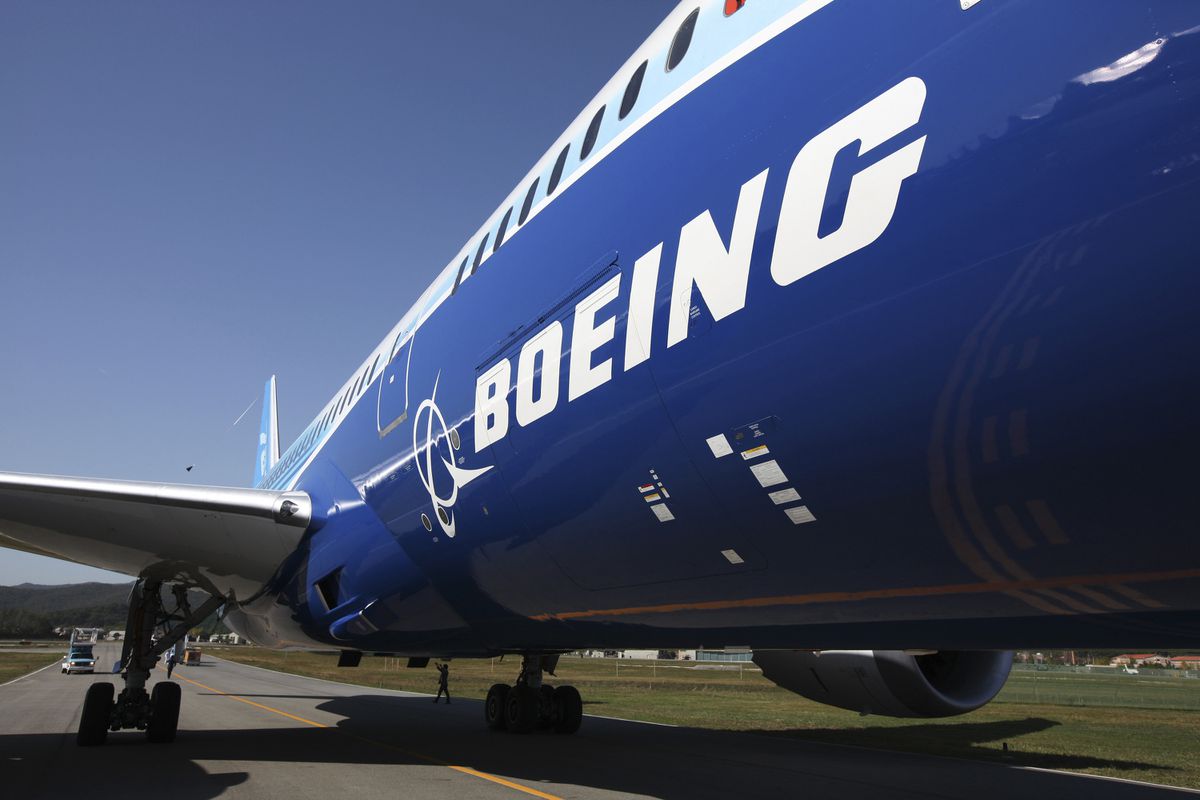 The Boeing logo is seen on the fuselage of the company's 787 Dreamliner. (Bloomberg photo by SeongJoon Cho)

The Boeing logo is seen on the fuselage of the company's 787 Dreamliner. (Bloomberg photo by SeongJoon Cho)

Lawmakers are pursuing new safety issues with two Boeing jets -- the 737 Max and the 787 Dreamliner -- and questioning how in each case managers at the Federal Aviation Administration backed Boeing’s contention that there was no cause for concern despite objections from the safety agency’s own technical experts.

The revelations, contained in a letter from the leaders of the U.S. House Committee on Transportation and Infrastructure, come a week after they chaired an intense public hearing where Boeing CEO Dennis Muilenburg was grilled about the 737 Max crashes in Indonesia and Ethiopia that killed 346 people.

The issues came to light during the House investigation into the accidents but are unrelated to the two crashes. However, they will add to doubts about the independence of the FAA and its oversight of Boeing.

One issue is how FAA managers agreed during certification of the 737 Max to give Boeing a pass on complying with a safety rule that requires more separation between duplicate sets of cables that control the jet's rudder.

This is to avoid the possibility that shrapnel from an uncontained engine blowout could sever all the cables and render the plane uncontrollable.

The requirement was introduced when such a blowout caused the deadly 1989 crash of a United Airlines DC-10 in Sioux City, Iowa. The 737 has never been brought into line with the requirement, and when Boeing updated to the 737 Max it argued once again that design "changes would be impractical" and expressed concern about the potential impact on "resources and program schedules," according to documents submitted to the FAA.

At least six FAA specialists refused to concur with an agency paper that allowed Boeing to claim compliance "without implementing a design change," and an FAA review panel in January 2017 rejected Boeing's position that design changes were impractical.

Nevertheless, the FAA certified the Max for passenger service in March that year, and three months later the FAA formally upheld the controversial paper and waved aside the concern among its own technical staff.

The letter to FAA Administrator Stephen Dickson was sent by Rep. Peter DeFazio, D-Ore., chair of the House transportation committee, and Rick Larsen, D-Wash., chair of the Subcommittee on Aviation.

The second concern they cite is a design change to the 787 Dreamliner that removed from the leading edge of the jet's wings a layer of copper foil designed to protect against a lightning strike.

A plane such as the 787 that has a carbon-composite rather than a metal airframe is particularly vulnerable to lightning damage, and a thin layer of copper foil is embedded in areas under the surface of the skin where lightning strikes are common -- especially on the wings, which are full of jet fuel -- to disperse the energy.

In February this year, the FAA office that oversees and certifies Boeing's designs rejected the removal of the foil from the wing edge. Boeing appealed.

DeFazio's letter says that five days later, a company official in a meeting reportedly said that the matter had been discussed with the FAA's Associate Administrator for Aviation Safety, Ali Bahrami. Bahrami has been criticized for his close ties to the aviation manufacturers that the agency oversees.

Two days after that meeting, FAA management reversed course and accepted Boeing's position that the change was acceptable, according to FAA documents.

DeFazio demands to know what the FAA is doing "to ensure that these two issues do not pose a risk to the flying public."

Boeing issued a statement saying it is "aware of both issues raised in Chairman DeFazio's letter."

"We are confident that each was properly considered and addressed by Boeing, thoroughly reviewed with and approved by the FAA," Boeing states.

An FAA spokesman declined to comment, saying that the agency will respond directly to the two legislators.

The shortcoming in the rudder cable design was cited in a Seattle Times story in May among a list of Max design elements that don't meet the latest FAA requirements.

The story listed a series of legacy design details that have been repeatedly grandfathered into the latest model each time Boeing has updated the 737, which was originally certified more than 50 years ago.

All the issues in the list were flagged by FAA safety engineers as requiring fixes before the Max could be certified. But each was waved through after managers on the Boeing side of certification insisted that these were non-issues and managers on the FAA side agreed to let it move ahead with the requirement unaddressed.

In the case of the rudder cables, Boeing argued that the CFM-56 engine on the prior 737 model had an "excellent" service history and that it expected the new LEAP engines on the 737 Max to have a similarly low rate of uncontained engine failures.

DeFazio and Larsen reject this argument as "nonsensical," since it extrapolates on "the reliability of a then-unproven new engine based on the performance of a completely different older engine."

DeFazio adds that "my staff has been told that it was virtually unprecedented for six or more FAA specialists to jointly non-concur on a single issue, highlighting the gravity of their concerns regarding the rudder cable issue."

Lightning strikes on aircraft are routine. In certain parts of the world, such as Florida and Japan, they are common.

To highlight the seriousness of the issue for the Dreamliner, DeFazio cites the example of a British Airways 787 struck by lightning two years ago shortly after it departed London's Heathrow airport bound for India.

The plane continued its nine-hour flight but when the aircraft landed in Chennai, maintenance technicians discovered an unusual level of damage: more than 40 holes in the fuselage from the lightning strike.

The major danger from a strike is that if it were to penetrate the wing skin it could ignite the fuel vapor inside the wing, which acts as a fuel tank. When the 787 was designed as a carbon composite airframe, the FAA added a special condition requiring various design details to avoid such an explosion.

In addition to the copper foil that dissipates the energy, metal fasteners on the wing are sealed so that there is no direct metal channel all the way through from the outside to the inside of the wing skin.

That said, later the FAA also loosened a more stringent requirement established after the explosion of TWA 800 to prevent a fuel tank explosion. Bahrami, then head of the FAA's Seattle office, led that rule change. He argued that manufacturers had found it impractical to comply.

DeFazio's letter notes that the FAA just last month asked Boeing to perform a "risk assessment of the fuel tank explosion risk from lightning related ignition sources" on the 787 and "to determine if any corrective actions to reduce the risk of a fuel tank explosion should be required."

However, it laments that this action is so late.

And DeFazio adds that "Boeing reportedly produced approximately 40 airplanes prior to the FAA's approval of the design change." He says this "suggests either willful neglect of the Federal aviation regulatory structure or an oversight system in need of desperate repair."

His letter asks what the safety regulator is doing “ensure that manufacturers do not have an incentive to attempt end-runs around FAA technical specialists by going to senior FAA management.”