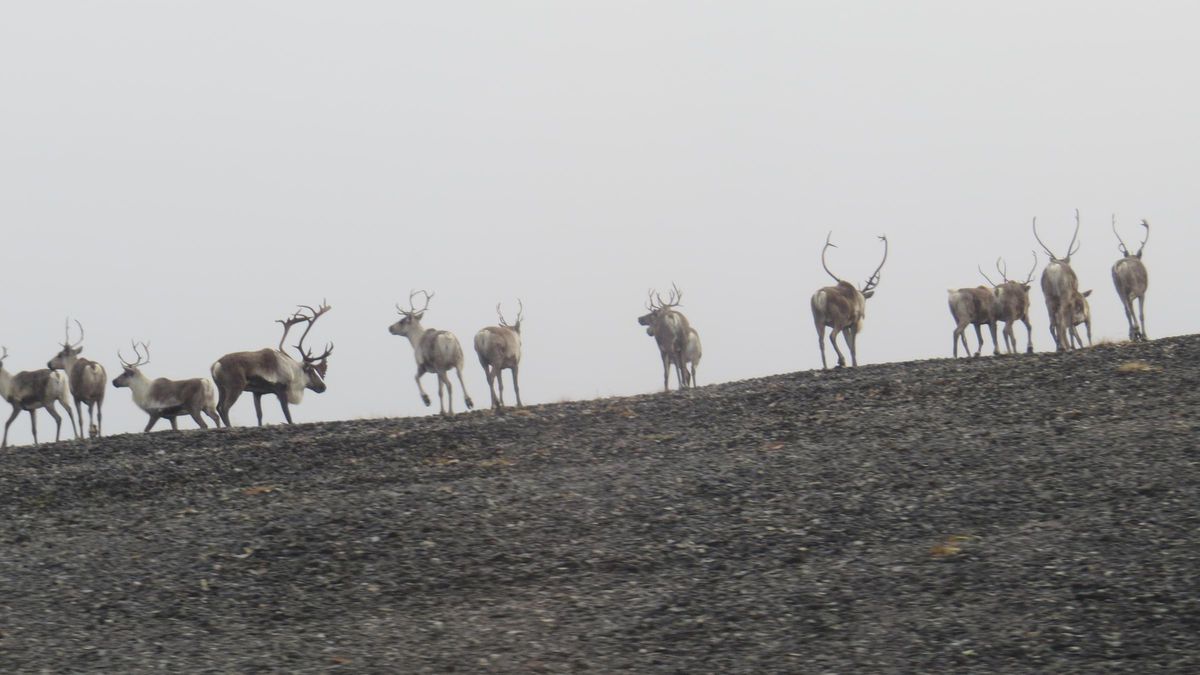 BETHEL - Southwest Alaska’s Mulchatna caribou herd has decreased to less than half of its former numbers, leaving wildlife officials with suspicions but no clear answers for the reasons behind the decline.

Causes could include the animals trampling their food, heavy predation from wolves and overhunting by humans, according to the Alaska Department of Fish and Game.

The caribou are roaming more in their western range near the Kuskokwim River and Bristol Bay region, an area with more communities than in the eastern range, officials said.

“If caribou are changing their behavior and coming into greater contact with villages than they have in the past, there’s the potential that more people are harvesting more animals than we might realize,” said Lauren Watine, lead wildlife biologist on the Mulchatna herd for Fish and Game.

Caribou killings by people often go unreported. There is not as much oversight of the animals as there is for other large game such as moose or muskox. Caribou also cluster densely together, increasing the chances of hunters accidentally wounding or killing more animals than they planned to, officials said.

Surveys indicate more people are hunting caribou than suggested by the 238 animals listed as killed in 2018 state reports, officials said.

State and federal managers plan to respond with restrictions to conserve the population, including a limit of one caribou kill per hunter.

Some subsistence users of caribou want the hunt shut down, fearing this season could wipe out the herd, but Watine disagreed.

“If people follow the rules of this hunt, they won’t wipe out the Mulchatna,” she said.