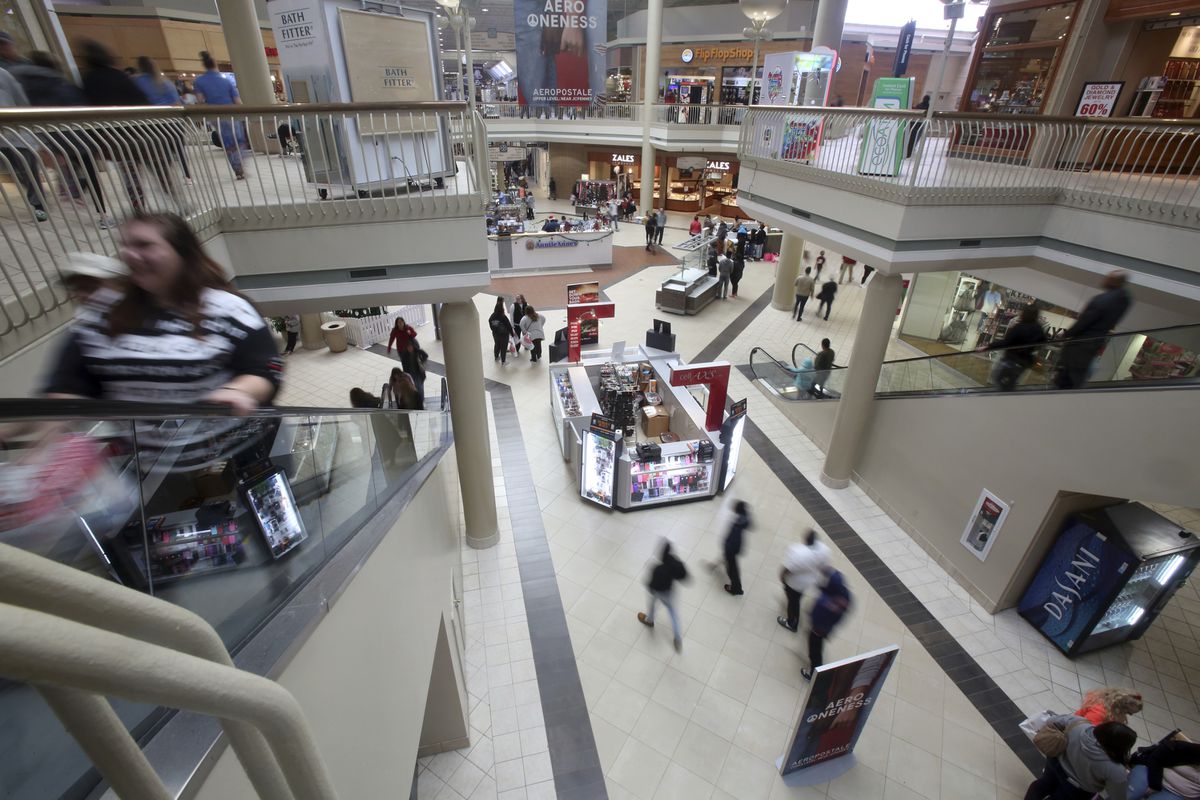 Classic toys such as Lincoln Logs and My Little Pony bring children smiles every holiday season. But for the company that makes them, Florida-based Basic Fun! Toys, President Donald Trump’s trade war with China promised to make this December a decidedly less joyful time.

The company's president and chief executive, Jay Foreman, had to lay off a dozen workers recently, in part on fears that another round of China tariffs would take effect Sunday and hit his business hard.

Foreman won a reprieve Friday when Trump canceled those tariffs and announced the details of a “phase one” China trade deal that would ease economic hostilities. But he’s not breathing a full sigh of relief amid anxiety that the truce with China could prove fleeting.

"In relation to tariffs, it's really been like Mr. Trump's wild ride," Foreman said. "It's like somebody is holding a stone over your head. Please don't ask me to thank you for not dropping it on my head. You shouldn't be holding the rock over my head to begin with."

The deal with China, which was confirmed Friday, offered Trump an opportunity to claim that he is making progress toward fulfilling a major campaign promise as he gears up for reelection. And major business groups welcomed an agreement that would reduce trade tensions that were slowing the economy.

But the pact, which needs to be officially signed and is only the first part of a long-running negotiation, still leaves a huge cloud over the U.S. business community, which has come to rely on China for low-cost manufacturing labor and know-how.

American businesses now are scrambling to anticipate what the next moves will be. While the president can change policy with the speed of a tweet, companies are working to adapt supply chains developed over decades.

The pain is especially acute for companies that are still pinned under a 25 percent tariff on $250 billion in Chinese goods that went unchanged by Friday's announcement, including in industries such as autos and equipment manufacturing. Others saw their tariff burden reduced: Negotiators agreed to halve the 15 percent tax on about $120 billion in Chinese products that took hold in September.

Even the farming industry, which in some ways has the most to gain under the deal, is taking a wait-and-see attitude.

"[A]ny improvement in relations is likely to be temporary with tensions, on both trade and other issues like technology, continuing to wax and wane for the foreseeable future," Elena Duggar, associate managing director at Moody's, said in a research note Friday. "Any partial deal in the short term will not resolve the fundamental differences in the two countries' economic, political and strategic interests."

As Foreman drove to the airport for a business trip to China, he was glad to have dodged a new round of tariffs this Sunday. "But obviously everybody wants a final resolution," he said.

It was particularly true for business owners who weren't so lucky.

When he announced the phase one agreement on Friday, Trump tweeted, "This is an amazing deal for all."

Joe Shamie counted himself out.

His company, Delta Children, manufacturers baby and kids furniture. His cribs, bassinets and other safety products have been weighed down by a 25 percent tariff, and he worries that higher prices will prompt parents to start using old or unsafe cribs.

Delta Children has nine test labs in China and hundreds of employees carrying out inspections. Shamie said he can't just relocate production to another country because he relies on China's infrastructure to guarantee his products are safe.

Small and midsize business owners say the remaining tariffs are especially brutal for them. Larger companies may have more leverage to work with suppliers or retailers or have more room to absorb price increases before passing them on to consumers.

But Tiffany Zarfas Williams, owner of the Luggage Shop of Lubbock in Texas, must raise prices in concert with her manufacturers. The vast majority of luggage and travel accessories are made in China, and Friday's deal did nothing to ease the tariff burden for Williams and her five-person company.

She doesn't think she can increase prices any higher, raising the possibility that the quality of her products will suffer.

"Our manufacturers are going to have to cut corners to keep prices from going up," Williams said. "It's hard to have a positive attitude when our tariffs are still there."

Of all the winners and losers from Friday's deal, farmers who have been hard hit during the trade war said they were encouraged that some kind of preliminary deal had been reached.

But some remained skeptical about the amount of agricultural purchases by China that were outlined in the agreement. U.S. officials said Friday they expected such purchases to grow to $40 billion per year, while Trump has repeatedly suggested it could be as high as $50 billion.

That's more than double the amount of agricultural products that China purchased from the United States in 2017, before the trade war began, experts said.

Blake Hurst, president of the Missouri Farm Bureau - and a corn and soybean farmer - said he was taking a "wait-and-see attitude."

"I'm struggling with what to say because we've been promised a trade deal several times before, although we seem to be further along toward an agreement this time," he said. Most farmers say Trump's claim of $50 billion in agriculture exports to China seems "aspirational" at best.

The Trump administration has already doled out more than $26 billion in trade aid to farmers hurt by the tit-for-tat tariffs and plummeting exports.

Doug Sombke, president of the South Dakota Farmers Union, said he was a long way from betting on a lasting truce.

"I'm more skeptical now than I've ever been," said Sombke, a corn and soybean farmer and cattle rancher. "I've been let down twice already by these [Trump] tweets. If it happens great, good deal. But until it happens, not going to hold my breath. "

The Dec. 15 deadline, which would have included tariffs on cellphones, laptops and other electronics, was slated to hit tech companies such as Apple especially hard. But CEO Tim Cook has largely been able to shield the Silicon Valley giant from Trump's trade agenda, cultivating a relatively close relationship with the president.

It's that kind of access that remains elusive for many companies struggling under the trade war.

"Herein speaks to why Cook has become so crucial in these ongoing China negotiations, as Cupertino more than any company out there has the most to lose if this tariff war does not see a truce going forward," Daniel Ives of Wedbush Securities wrote in an analyst note Friday.

Still, simply being a large company doesn't guarantee anything in a protracted trade war. Columbia Sportswear, which reeled in $2.8 billion in sales in 2018 and sells products in 90 countries, was mostly affected by the 15 percent tariffs that went into place in September and were reduced on Friday to 7.5 percent.

Peter Bragdon, the company's executive vice president, chief administrative officer and general counsel, acknowledged that Columbia has a more diversified source base than smaller companies, as well as a roster of experts specializing in trade issues.

But the sportswear giant still has to weigh whether to move manufacturing out of China, raise prices for customers or change products altogether.

"You can try to engineer some products [differently]," Bragdon said, "but you can't engineer your way around chaos."

The Washington Post’s Annie Gowen contributed to this report.