Man deliberately put his car in front of self-driving minivans to cause crash, Arizona police say 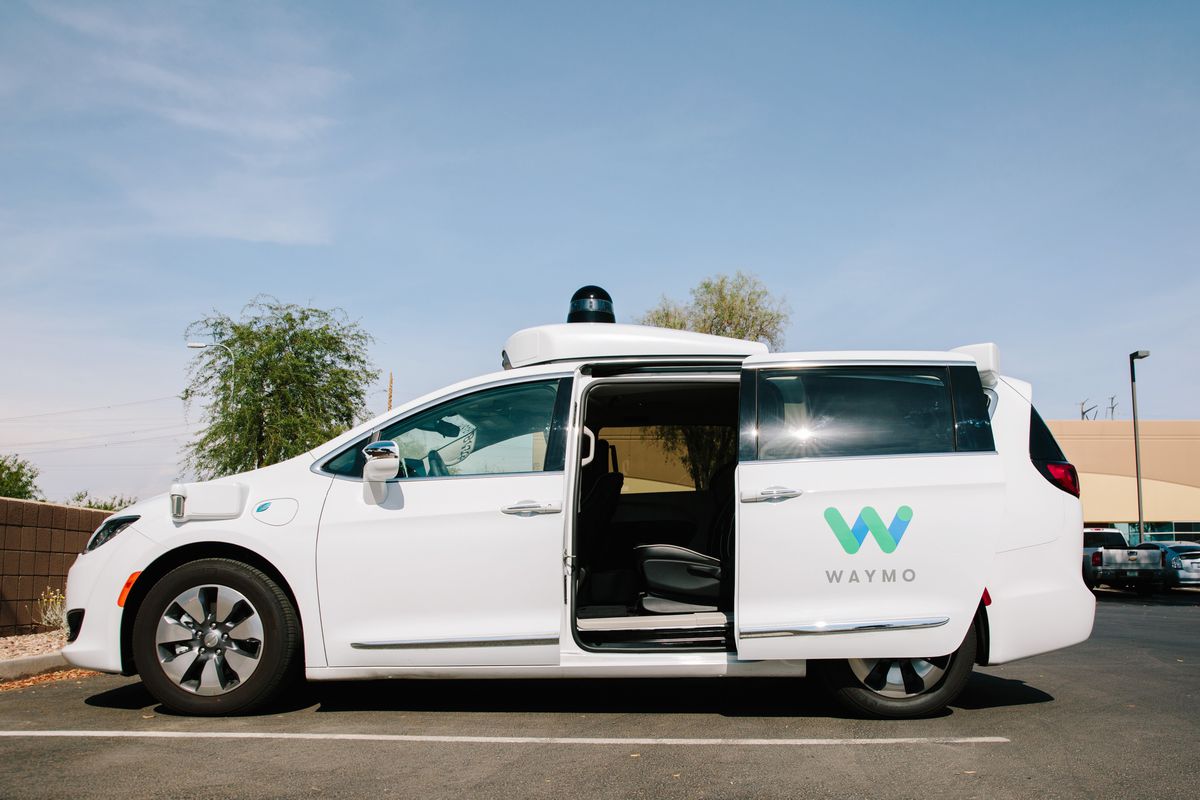 A former safety driver for self-driving car company Waymo was arrested Wednesday and charged with aggravated assault and reckless driving after police in Arizona said he repeatedly darted his Mazda in front of the firm’s minivans and deliberately caused a crash.

Raymond Tang, 31, cut in front of two Waymo vehicles on Jan. 30, slamming the brakes each time, according to onboard video and a statement released by the Tempe Police Department on Thursday.

Both Waymo vehicles were being driven manually. One driver was able to stop in time. The second was not.

"Tang admitted to 'brake-checking' the Waymo vehicle, which ultimately rear-ended his vehicle," police said in a statement. Tang is also being investigated for possibly targeting Waymo minivans in a similar way in nearby Chandler, authorities said.

Waymo said in a statement that "this same individual had engaged in similar conduct, which resulted in misdemeanor charges for disorderly conduct and criminal damage against him in November 2019."

Police said Tang was booked into the Tempe city jail. He could not immediately be reached for comment. In addition to assault and reckless driving, Tang was charged with felony "criminal damage," for "recklessly" causing $2,000 to $10,000 in harm, and endangerment.

The job of a vehicle operator, also sometimes called a safety or backup driver, is a critical one as self-driving firms improve their technology on public roads. They are meant to serve as a backstop in case of technology failure. Waymo has removed backup drivers in some cases in Arizona as it says its technology has matured.

In at least one case, at one of Waymo's rivals, safety drivers have fallen short, according to the National Transportation Safety Board. One of Uber's safety drivers was streaming "The Voice" on her phone in the run up to a deadly self-driving crash in Tempe in 2018, and did not try to brake until after the car hit a pedestrian, the NTSB said.

Waymo said one of its chief goals is to reduce crashes on public roads.

"Incidents such as this one reinforce the importance of Waymo's mission: to make it safe for people to get where they're going and to help save the thousands of lives now lost to traffic crashes caused by humans," Waymo said.

Tempe police said they would pursue the case “to the fullest extent of the law.” The department “has zero tolerance for intentional acts that either cause or have the ability to cause, damage, injury or endanger the lives of others,” the statement said.