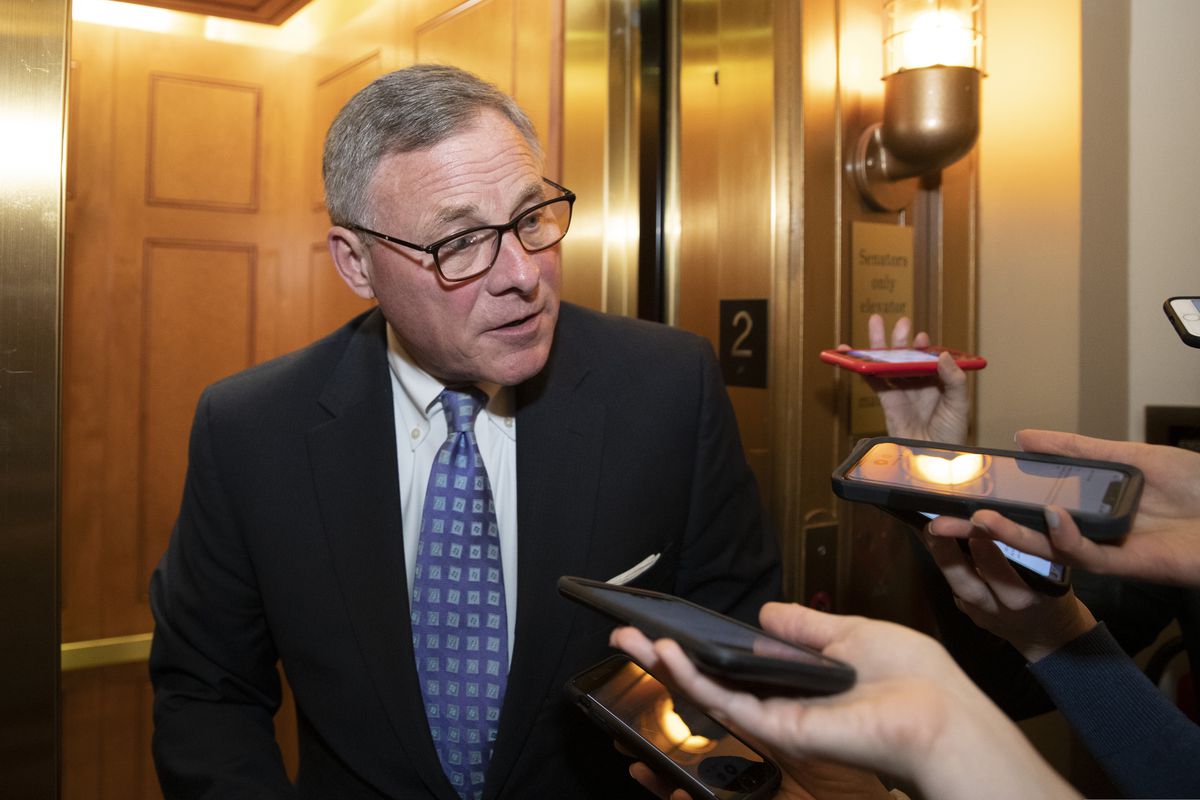 Last month, news broke that lawmakers - including Sens. Richard Burr, R-N.C., and Kelly Loeffler, R-Ga. - had sold off stocks early in the coronavirus crisis. Because these sales came in the wake of confidential briefings the senators received about the developing pandemic, they have raised the specter of unlawful insider trading, which can be prosecuted in civil proceedings by the Securities and Exchange Commission or in criminal actions by the Justice Department. Insider trading is an offense surrounded by many familiar myths. Here are five of the most common.

1. Only corporate insiders can engage in insider trading

The Wall Street Journal's editorial board recently emphasized that "a Senator is not a prototypical 'insider' with access to proprietary corporate information." Adopting this similarly narrow construct, a Politico columnist maintained that "prior insider trading cases were against corporate insiders, not governmental 'insiders.' "

Yet the federal prohibition against insider trading applies to anyone who trades securities on the basis of "material" nonpublic information, in breach of the trust and confidence of either the issuing corporation's shareholders or the source of the information. For example, a psychiatrist who trades on information about a lucrative business development confided to him by a patient in a therapy session would be "misappropriating" that information and engaging in securities fraud.

The test for materiality is broad, so any not-yet-announced federal activities or developments that would probably affect stock prices can count. One recent prosecution involved an official at the Centers for Medicare & Medicaid Services who disclosed nonpublic information about planned changes to how much the government would reimburse for certain medical procedures. In another case, a special agent of the FBI received a six-year prison sentence for tipping off people who traded based on confidential information obtained from law enforcement databases. Lawmakers are subject to the same trading restrictions, according to the Stock Act of 2012.

Loeffler describes the criticism of her stock trading as "a ridiculous and baseless attack," because "investment decisions" for her portfolio "are made by multiple third-party advisors" without her "knowledge or involvement." During the confirmation hearing for Tom Price's appointment as secretary of health and human services, Trump officials explained away the congressman's suspicious health-care stock transactions as decisions by his broker that were part of a broader portfolio rebalancing.

To be sure, lawmakers can avoid allegations of unlawful insider trading by placing their holdings in a "qualified blind trust" or by trading only through a written plan,which gives a broker complete trading authority, as described by an SECrule. But very few lawmakers put their holdings in qualified blind trusts or otherwise comply with the technical requirements that would allow them to legally trade securities despite their "awareness" of information derived from their government service. And written trading plans with an investment manager that also allow the account holder to exercise control typically won't qualify as a valid "affirmative" defense under the SEC rule. In other words, "my broker did it" isn't an absolute defense against insider-trading charges.

More than four decades ago, congressional committees contemplated conflict-of-interest restraints that would have required lawmakers to divest certain stocks. But Congress instead adopted the Ethics in Government Act of 1978, which converted existing congressional rules on financial disclosures into stricter reporting laws on the assumption that they would alleviate troubling conflicts. More recently, the Senate rejected an amendment to the Stock Act of 2012 that would have prohibited members of Congress and senior staffers from owning individual stocks. Sen. Joseph Lieberman argued against the amendment, saying that "sunshine is the best guarantee of integrity" and that the bill's enhanced disclosure requirements "ought to be enough . . . to make sure we are following the highest ethical norms."

Eight years and many congressional trading scandals later - in addition to the stock sales by lawmakers in the wake of the coronavirus briefings and former Rep. Tom Price's health-care stock trading, other examples abound - it's clear that the increased transparency wasn't enough to stop some lawmakers from trading stocks during the frequent times when they are aware of material nonpublic facts. The requirement to report a securities transaction no later than 45 days after its execution does allow the SEC or the Justice Department (not to mention journalists and government watchdog groups) to more easily spot suspicious trades by lawmakers. But neither the SEC nor the Justice Department has ever prosecuted a lawmaker for trading on government information. And without meaningful consequences, brazen stock trading by lawmakers continues, showing that members of Congress can - and often do - put their personal financial interests ahead of the public interest.

4. You can know inside secrets but trade on public reports

Burr claims that his well-timed stock trades were based solely on news reports about the coronavirus rather than anything he learned as chairman of the Senate Intelligence Committee. Law professor Jonathan Turley also fails "to see a prosecutorial case" against Burr, in part because "there was ample independent public information in February to trade stock" and "many people were acting proactively in dumping stocks."

But the relevant question isn't whether public information prompted other investors to sell. The issue is whether Burr was aware of both public and relevant secret information at the time of his stock sales. If so, he would be akin to a stock trader who gets a tip about a probable takeover from a corporate insider, even as takeover rumors are circulating in the press. As courts have put it, what that trader has now is information "substantially more specific than that in the newspaper." The U.S. Court of Appeals for the 2nd Circuit has also recognizedthat "unlike a loaded weapon which may stand ready but unused, material information can not lay idle in the human brain."

5. Voters are the best judges of lawmakers’ trading

The editorial board of the Wall Street Journal dislikes insider-trading enforcement against lawmakers because the propriety of "a politician's financial dealings . . . [is] for the voters to decide." The House Ethics Manual also points to "the discipline of the electoral process" as an effective check on shady financial dealings, and the Senate Ethics Manual, rather than insisting on "selective divestiture of potentially conflicting assets," likewise looks to "Members' constituencies to judge official conduct in light of possible conflicts with private holdings."

But a lawmaker’s actions in chamber leadership or on a congressional committee affect the entire nation. And the beneficiaries of a lawmaker’s duty of trust and confidence include not only the voters in that lawmaker’s district or state but also the public at large. SEC or Justice Department enforcement of the federal securities laws is currently the most powerful safeguard against congressional insider trading. A new federal law prohibiting lawmakers from owning stocks in individual companies would thwart such trading in the first place.