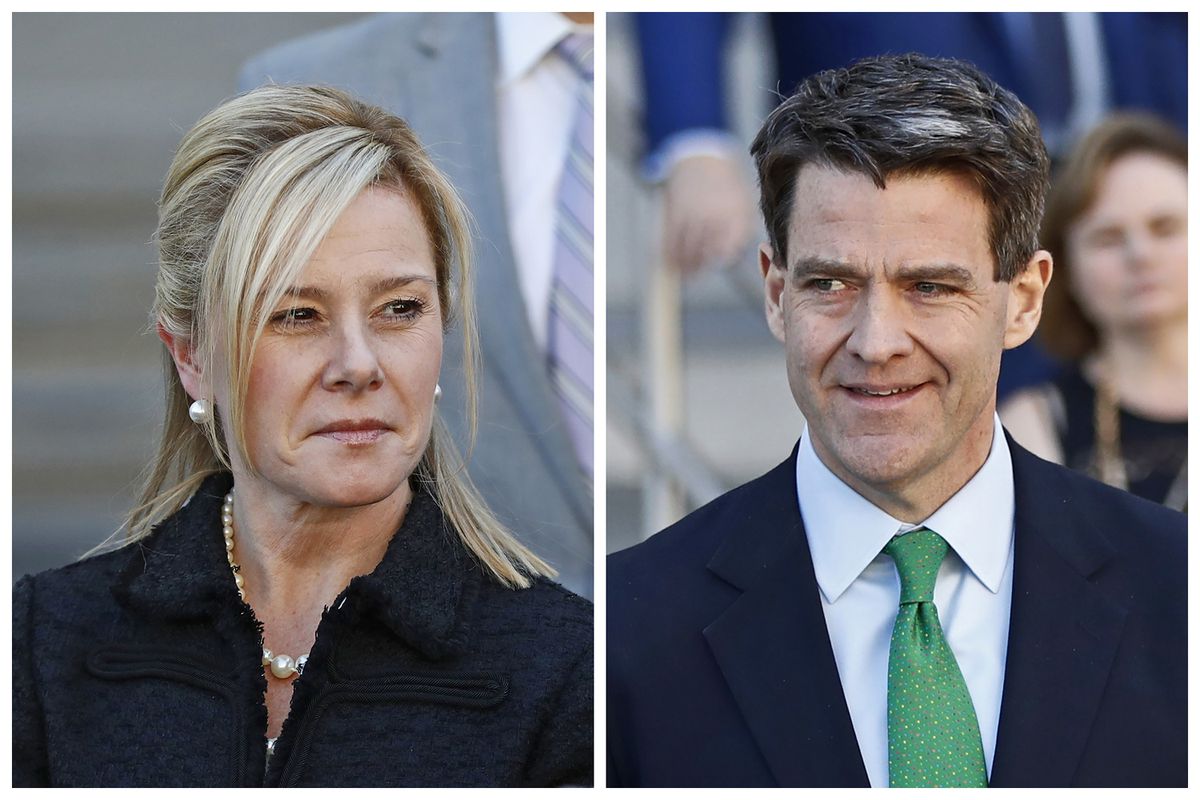 A unanimous Supreme Court on Thursday overturned the convictions of two of former New Jersey governor Chris Christie’s political allies in the “Bridgegate” case, saying the federal government went too far in prosecuting them for retaliating against political rivals.

The former allies, Bridget Kelly and William Baroni, took part in a 2013 plot to back up traffic on the George Washington Bridge, the nation's busiest, as retaliation against a local mayor who declined to endorse Christie's reelection bid.

But Justice Elena Kagan said that did not amount to securing money or property, which is what the federal statute requires.

"But not every corrupt act by state or local officials is a federal crime. Because the scheme here did not aim to obtain money or property, Baroni and Kelly could not have violated the federal-program fraud or wire fraud laws."

Kagan said the outcome was required by the court's previous decisions, and did not require a new interpretation of the law.

Christie responded with a broadside against former U.S. Attorney Paul Fishman, who the former governor said "was determined to damage the reputations of as many members of our administration as he could."

"Despite being repeatedly told by numerous respected members of the bar during the investigation that he was inventing a federal crime, Paul Fishman proceeded, motivated by political partisanship and blind ambition that cost the taxpayers millions in legal fees and changed the course of history," Christie said. "Worst of all, Fishman allowed Bill Baroni to go to jail for federal crimes he invented."

Fishman did not immediately respond to a request for comment