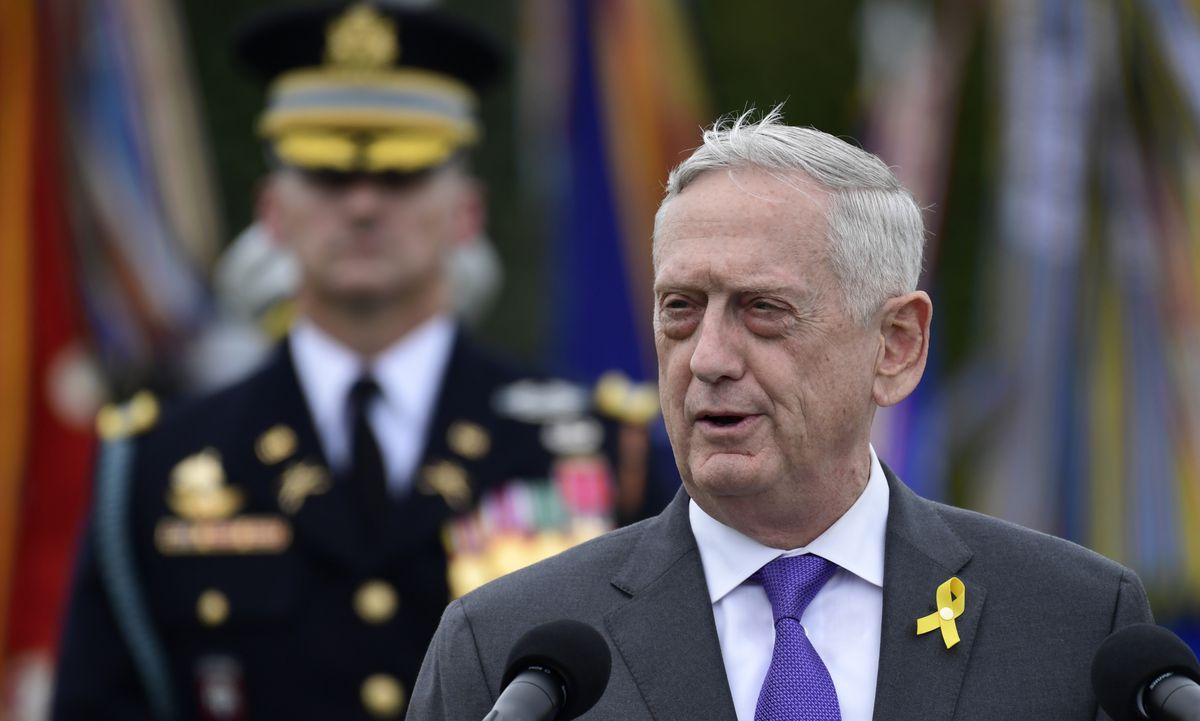 “Donald Trump is the first president in my lifetime who does not try to unite the American people - does not even pretend to try. Instead, he tries to divide us,” Mattis wrote in a statement published by the Atlantic.

The message marked a significant shift for Mattis, a retired Marine general who said he felt it was his duty to stay out of politics after resigning as Pentagon chief in 2018. He has broadly been criticized for it.

But recent unrest in the country, and Trump's response to it, changed the dynamics.

[Pentagon chief breaks with Trump, says he does not support use of active-duty military to quell unrest]

Mattis wrote that he has watched events this week "angry and appalled," and said protesters are right to demand equal justice under the law.

"It is a wholesome and unifying demand - one that all of us should be able to get behind," he wrote. "We must not be distracted by a small number of lawbreakers. The protests are defined by tens of thousands of people of conscience who are insisting that we live up to our values - our values as people and our values as a nation."

While Trump has threatened to invoke the Insurrection Act and use active-duty troops to quell unrest, Mattis said the military should only be used at home on “very rare occasions” when requested by state governors.

Mattis also took exception to events outside the White House on Monday night, when peaceful protesters were cleared from the area with nonlethal weapons by a force that included Secret Service, Park Police and National Guardsmen. That allowed Trump to walk to nearby St. John’s Episcopal Church while flanked by a group that included Defense Secretary Mark Esper and Gen. Mark Milley, the chairman of the Joint Chiefs of Staff.

"When I joined the military, some 50 years ago, I swore an oath to support and defend the Constitution," Mattis wrote. "Never did I dream that troops taking that same oath would be ordered under any circumstance to violate the Constitutional rights of their fellow citizens - much less to provide a bizarre photo op for the elected commander-in-chief, with military leadership standing alongside."

While Mattis does not mention Esper by name, he also rejects the defense secretary's characterization this week of American cities as a "battlespace" that the military can help "dominate."

“Militarizing our response, as we witnessed in Washington, D.C., sets up a conflict - a false conflict - between the military and civilian society. It erodes the moral ground that ensures a trusted bond between men and women in uniform and the society they are sworn to protect, and of which they themselves are a part.”