Delta, United and Alaska airlines have banned more than 900 passengers for not wearing masks 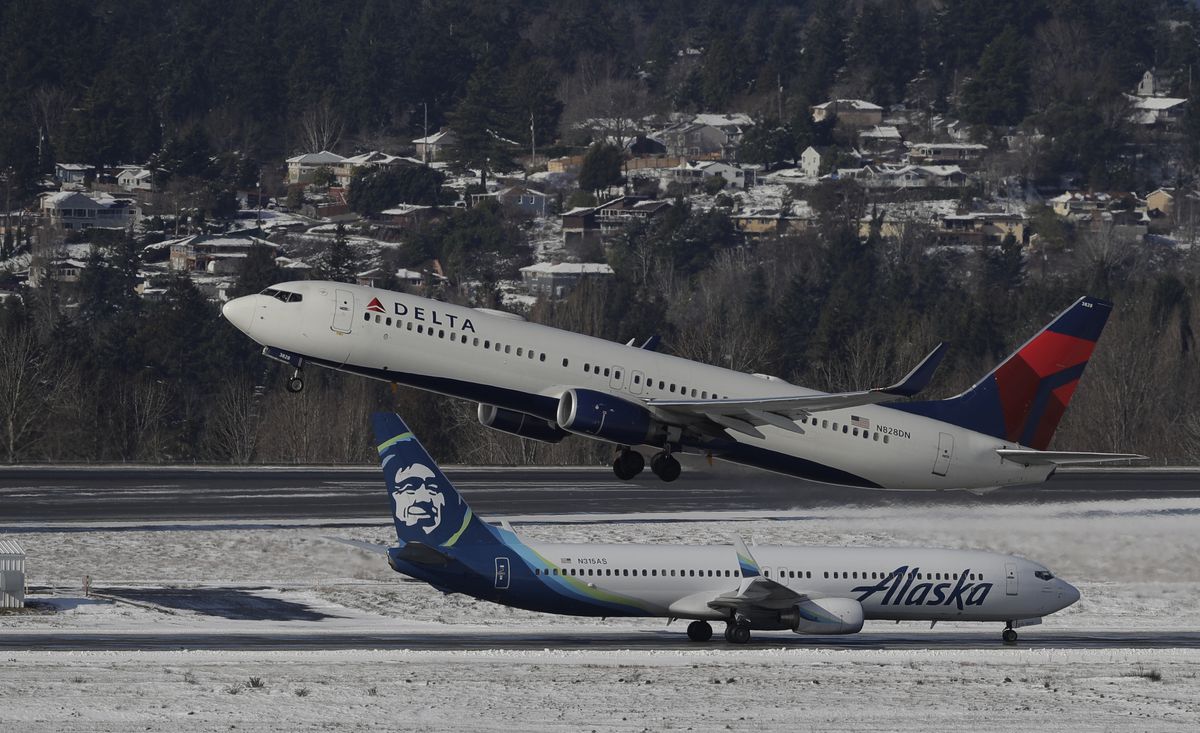 With airlines imposing mandatory mask requirements on flights amid the coronavirus pandemic, many unhappy passengers have made headlines for being removed from flights for refusing to wear a mask. And with some carriers keeping no-fly lists of passengers who violated the policy, it is now clear that more than 900 passengers have been banned from airlines because of their refusal to put on a mask.

Delta Air Lines CEO Ed Bastian said in a memo to employees that 460 people are now banned from the airline for refusing to wear a mask.

And Delta isn’t the only one: United and Alaska Airlines said via email on Monday that the carriers have banned “roughly 300” and 146 passengers, respectively. That means at least 906 travelers have now been banned from U.S. airlines for not wearing a mask.

Alaska Airlines said the banned passengers “won’t be able to fly with us as long as our mask policy remains in effect.” JetBlue did not immediately respond to a request for comment on the number of passengers it has banned.

American and Southwest airlines said they do not release tallies of passengers they discipline for not wearing face coverings.

“We expect our customers to comply with our policies when they choose to travel with us,” American Airlines spokesperson Curtis Blessing said. “We take action when that is not the case, but the vast majority of our customers have supported and welcomed our continuing efforts to strengthen our face covering policy based on the CDC’s guidance ... we may deny future travel for customers who refuse to wear a face covering for the duration of this requirement.”

Southwest spokesperson Brian Parris said via email that the airline “does not track face covering compliance issues for public release. Southwest’s approach is to prevent individuals who choose not to wear a face covering or mask from boarding our aircraft by informing them of our mandatory face covering policy prior to travel.”