‘I had an incident’: Solo Florida boater who survived capsizing rescued by cargo crew 86 miles offshore 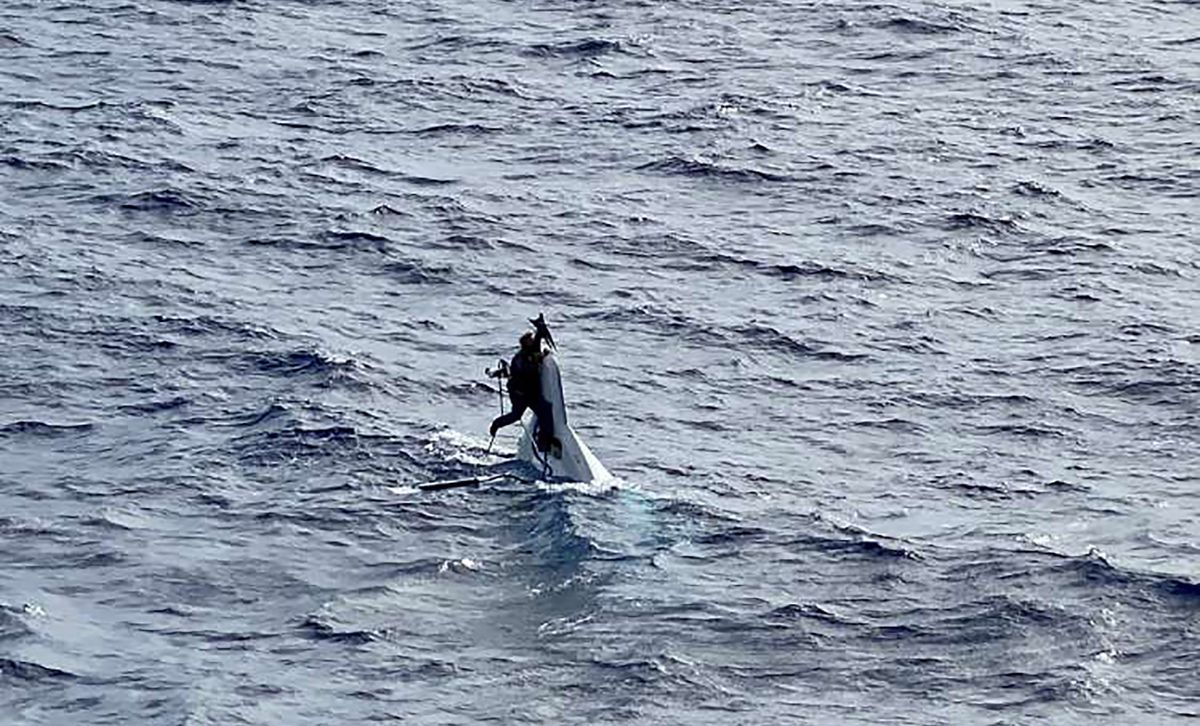 A Florida boater who had been missing since Friday was found alive Sunday clinging to his capsized vessel far offshore, the U.S. Coast Guard reported.

Bee hadn’t been seen since he took his boat into the ocean near Port Canaveral in Brevard County about 4 p.m. Friday. He was reported missing Saturday.

Sunday morning, the 225-foot container ship M/V Angeles spotted Bee about 86 miles offshore clinging to the overturned boat, the Coast Guard reported on Facebook. The Liberian-flagged vessel had apparently been following a regular route from Guatemala to Wilmington, Del., according to data on the website vesselfinder.com.

Coast Guard crews were prepared to head to the Angeles to take Bee back to shore, the agency said, but he chose to stay on the cargo ship till it docked, according to Florida Today.

The Angeles with Bee aboard arrived at the port of Wilmington, Delaware, on Tuesday afternoon.

“I was out there stargazing,” Bee told Delaware Online. “It was beautiful. And I fell asleep and the water came gushing in, pushed me out to the front,” he said in an account of what happened.

“And we’re just very thankful, especially during this holiday season, that we can bring this man home to his family,” he said.